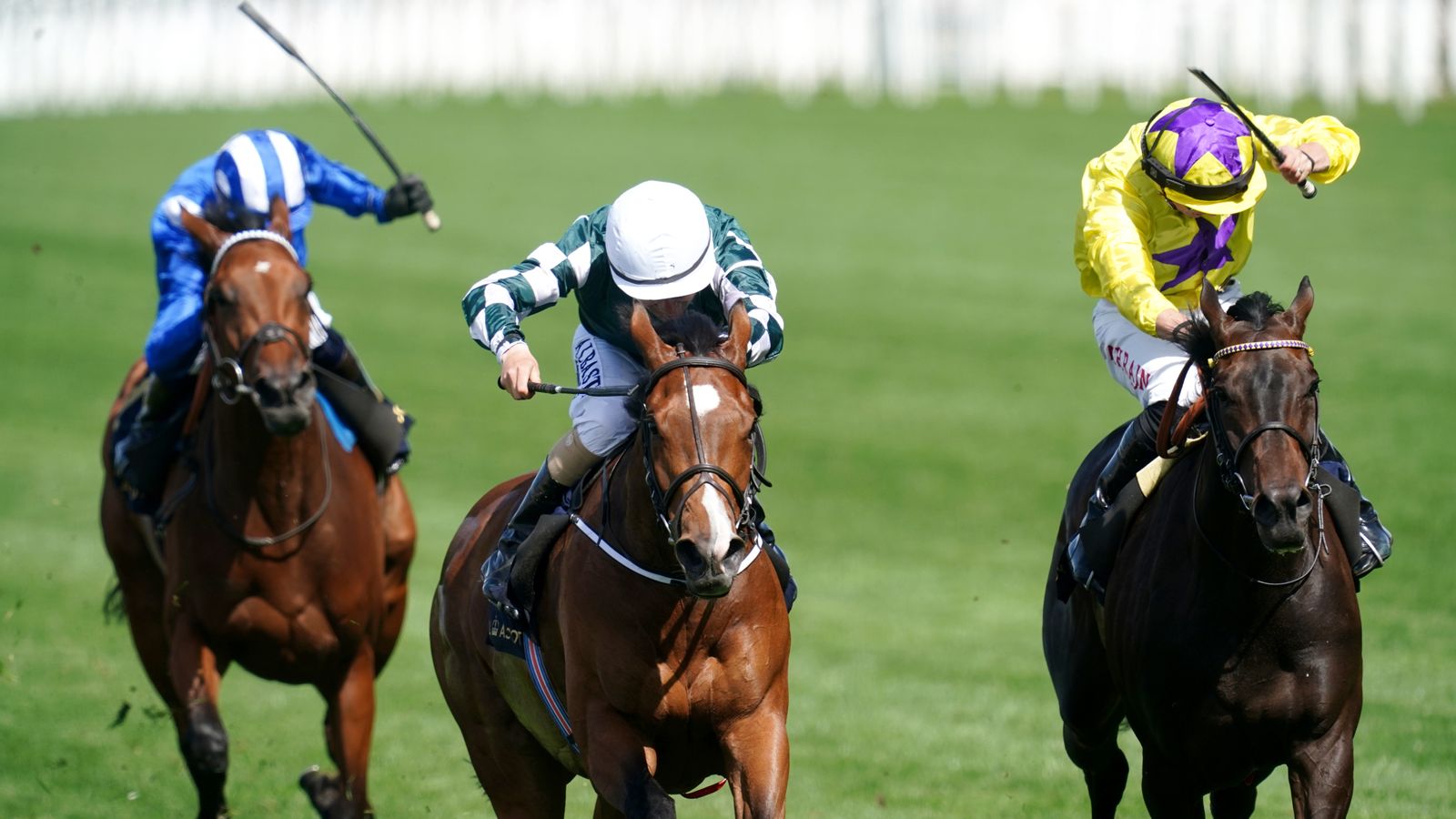 Jessica Harrington has indicated that her Ribblesdale Stakes winner Magical Lagoon is on course for a crack at Classic glory in the Juddmonte Irish Oaks.

The daughter of Galileo had entered people’s notebooks following a short-head defeat at Navan in April and was sent off 11-4 second-favourite for the Royal Ascot Group Two, having seen the form of her seasonal bow boosted by the winner Concert Hall in both the Irish 1,000 Guineas and Oaks in the build up to the race.

The 305,000 guineas purchase showed a tremendous attitude during the mile-and-a-half contest and having hit the front just after the two-furlong pole, kept on gamely to win a prolonged duel to the line with William Haggas’ Sea Silk Road.

That was Magical Lagoon’s first run over the trip, but it appears to be the distance at which her future lies, with her trainer keen to test her mettle in Classic company at the Curragh next time and believes her laid-back temperament serves her well on the biggest stage.

She said: “That is the plan (Irish Oaks). She’s a very laid-back filly and hopefully she will reproduce the Ascot run.

“It will be a tough contest, but hopefully she will run well.”