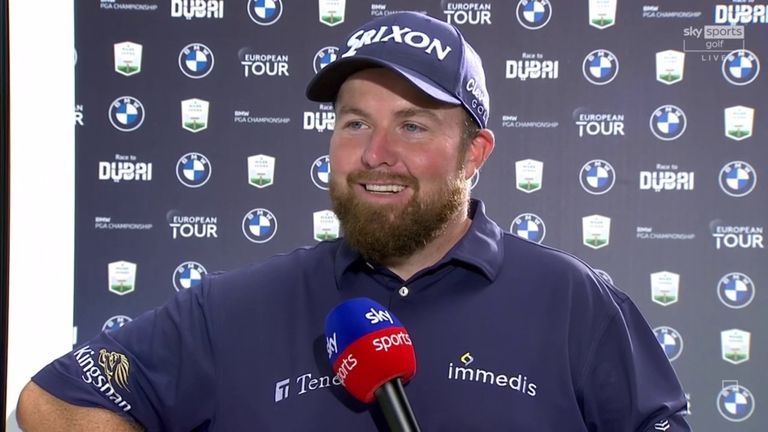 “I love this place. It’s definitely my favourite event on the European Tour,” says Shane Lowry ahead of final round of BMW PGA Championship; Bernd Wiesberger also sets sights on trophy; Billy Horschel seeking “tremendous” success; watch live on Sky Sports Golf from 9am on Sunday 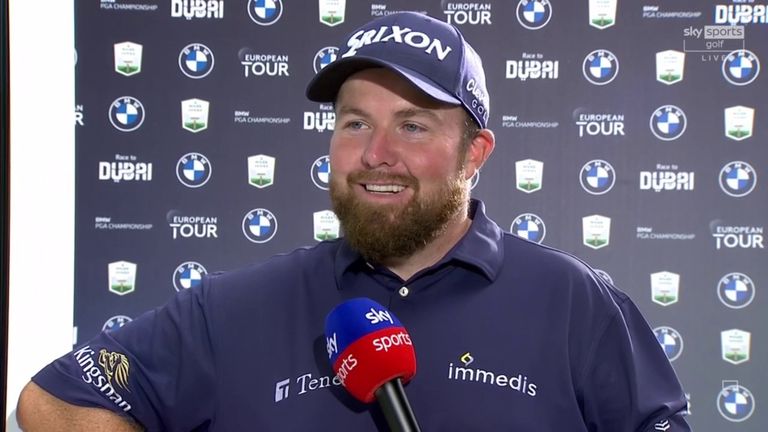 Shane Lowry insists his main focus on Sunday will be on winning the BMW PGA Championship, despite his burning desire to feature in Europe’s Ryder Cup team.

Lowry is tied for seventh place on 11 under after the third round at Wentworth, three behind leader Francesco Laporta of Italy, after carding a three-under 69.

The 34-year-old Irishman also finds himself in what is likely to be a straight shootout with Lee Westwood for an automatic qualifying place in Padraig Harrington’s line-up to face the United States at Whistling Straits later this month.

Lowry had three birdies over the opening eight holes on Saturday, only to miss a number of other birdie opportunities before making his only bogey of the day at the 15th, but he was buoyed by a birdie at the 18th and is now looking forward to challenging on Sunday.

“First and foremost in my head is trying to win this one,” he said. “I love this place. It’s definitely my favourite event on the European Tour.

“I love coming here. I love the golf course. From day one I’ve got a good record here. I’ve shot some great scores and I really want to go out there tomorrow and challenge for the title. I would love to be standing on that 18th green tomorrow holding that trophy. So I’m going to relax this evening and go out tomorrow morning and hopefully shoot a good score and give myself a chance.”

Bernd Wiesberger appears to have sewn up a place in the European team, bar a dramatic collapse on Sunday, after shooting a 67 to also move to 11 under, and Lowry hopes to be confirmed as a team-mate on Sunday evening, either automatically or as one of Harrington’s three captain’s picks. 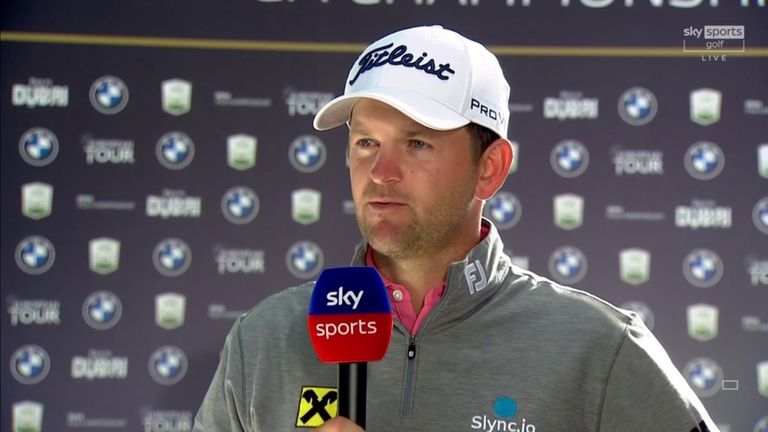 He added: “I’ve played the European Tour, this is my 11th or 12th season, it’s one of the things you want to do and I’m 34 now and time is ticking away.

Wiesberger, meanwhile, was keen to play down the Ryder Cup sideshow – he requires a top-50 finish to make the team – and also focus on winning the tournament.

The Austrian said: “I’m aware of the direction this [is what] everybody wants, and simplest things, just focus on trying to win the golf tournament. You have to push forward and be positive in your approach over every single shot regardless of the outcome.

“Just be positive with that and I kind of feel like I’m good enough to be on the leaderboard and it’s nice to be there as well. It’s such a great event with the crowd and to be able to play here and just enjoy it.” 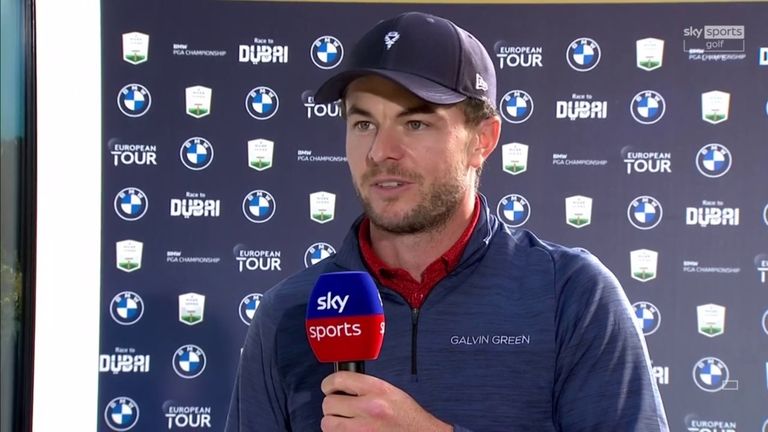 American Billy Horschel missed out on the USA Ryder Cup team, but hopes to make up for it by claiming a prestigious victory on Sunday when he will start two off the lead on 12 under after a third-round 69.

“You know, there’s tournaments as pros that we want to win, the Players, the majors, maybe a few others but as an American, you don’t usually say a tournament on the European Tour. 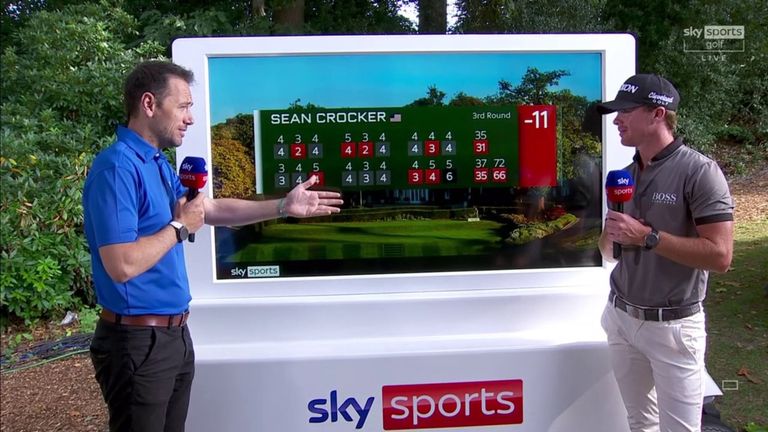 “To win the BMW PGA Championship would be equal to me as a Players Championship. When I first came over two years ago, I fell in love with the golf course, which I knew I would. The fans have been great to me. The support has been great this year, even knowing I have support for West Ham.

“It’s become one of those tournaments after two years ago that I wanted to win, and so to get that victory tomorrow, if it happens, would be tremendous.”