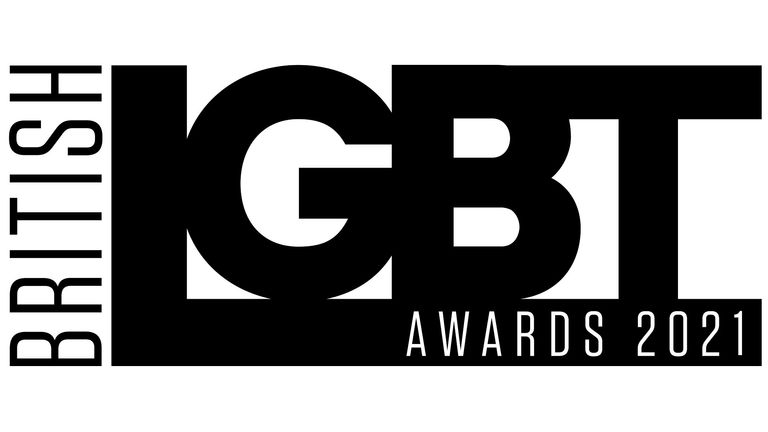 The impact of allyship towards the LGBT+ community within football is to be recognised at this year’s British LGBT Awards.

The Awards, now in their seventh year, recognise people and organisations from across the UK and worldwide who have worked to advance the rights of LGBT+ people during the past 12 months.

Previous editions of the Awards ceremony have featured a ‘Sports Personality’ category, with rugby’s Gareth Thomas and Olympic gold medal-winning boxer Nicola Adams claiming the gongs in 2020 and 2019 respectively.

However, for 2021, event organisers are instead introducing a one-off ‘Football Ally’ award to highlight personalities who are helping to make the men’s game more inclusive through their advocacy.

The founder of the British LGBT Awards, Sarah Garrett MBE, said: “This award shines a light on football stars and others from the sport who have stood shoulder-to-shoulder with the LGBT+ community.

“It is important that their support is recognised but this award is also about highlighting the lack of an openly gay footballer in the Premier League.

“For too many people, LGBT+ inclusion remains a taboo subject for the sport. This has to change. Allies from the sport are critical to making that change happen

“We want to help reach the moment when footballers can be their authentic selves on the playing field.”

Shortlisted for the ‘Football Ally’ award are:

Hector Bellerin – the Arsenal and Spain right-back has frequently spoken in support of the LGBT+ community and the need to fight discrimination, having received homophobic abuse himself. He joined Gay Gooners members for a special video call during the annual Rainbow Laces campaign activation in December

Gary Cahill – the Crystal Palace defender has been a visible and vocal ally of the club’s LGBTQ+ fans group Proud & Palace, and recently spoke to the media about the importance of being a good team-mate and using your platform for positive change

Conor Coady – the Wolves skipper took part in a Rainbow Laces virtual event put on by the Football Association, in conversation with Stonewall FC captain Jay Lemonius and Sky Sports’ Mark McAdam, reiterating that he hopes any fellow professional who might be struggling with their sexuality would feel they can talk to him and get advice

Jordan Henderson – the Liverpool captain’s response to Reds fans Keith Spooner on Twitter made headlines during last year’s Rainbow Laces campaign activation. In the last few weeks, the England international has given up his own social media accounts to a charity raising awareness about the need to tackle online hate

Gary Lineker – the former England striker and TV presenter has used his strong social media presence to speak out against discrimination in football, including homophobia

Richarlison – Everton’s Brazil international striker lent his voice in support of Pride in Liverpool last summer, speaking of the need to treat others with “respect and equality”

Graeme Souness – the Sky Sports pundit and former Liverpool star has regularly addressed the need for a ‘culture shift’ in the men’s game, and in a viral clip seen around the world, he also shared his positive experiences of attending the Brighton Pride festival in 2019

Jamie Vardy – the Leicester star slid into a rainbow corner flag in celebration after scoring at Sheffield United in December, with the resulting images and video used negatively by some users on social media. In response, Vardy was able to obtain the flag and corner post and donated both to Foxes Pride, Leicester’s LGBT+ fans group, with a written message of support

Danny Welbeck – the Brighton striker was among a group of professional footballers who narrated a short film from Kick It Out in support of LGBT+ inclusion, underlining how the majority of professionals in the men’s game have been subjected to homophobic abuse themselves or witnessed it while playing

The public are invited to vote for the British LGBT Awards winners at www.britishlgbtawards.com from 9am on Tuesday. when all the categories and nominee shortlists will be announced.

The awards ceremony itself will take place in London on Friday, August 27.