Life Is Good for Pletcher ahead of World Cup 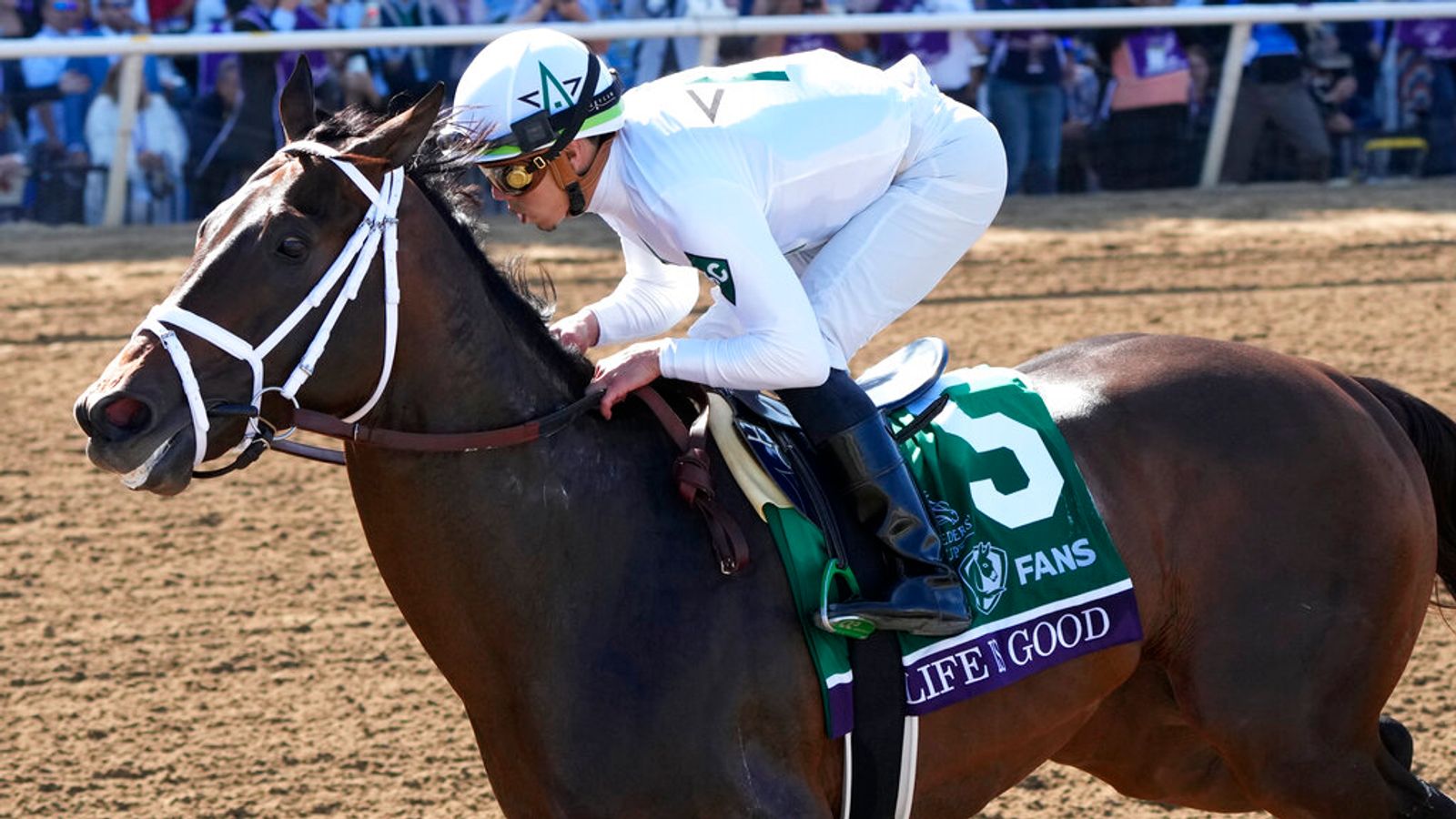 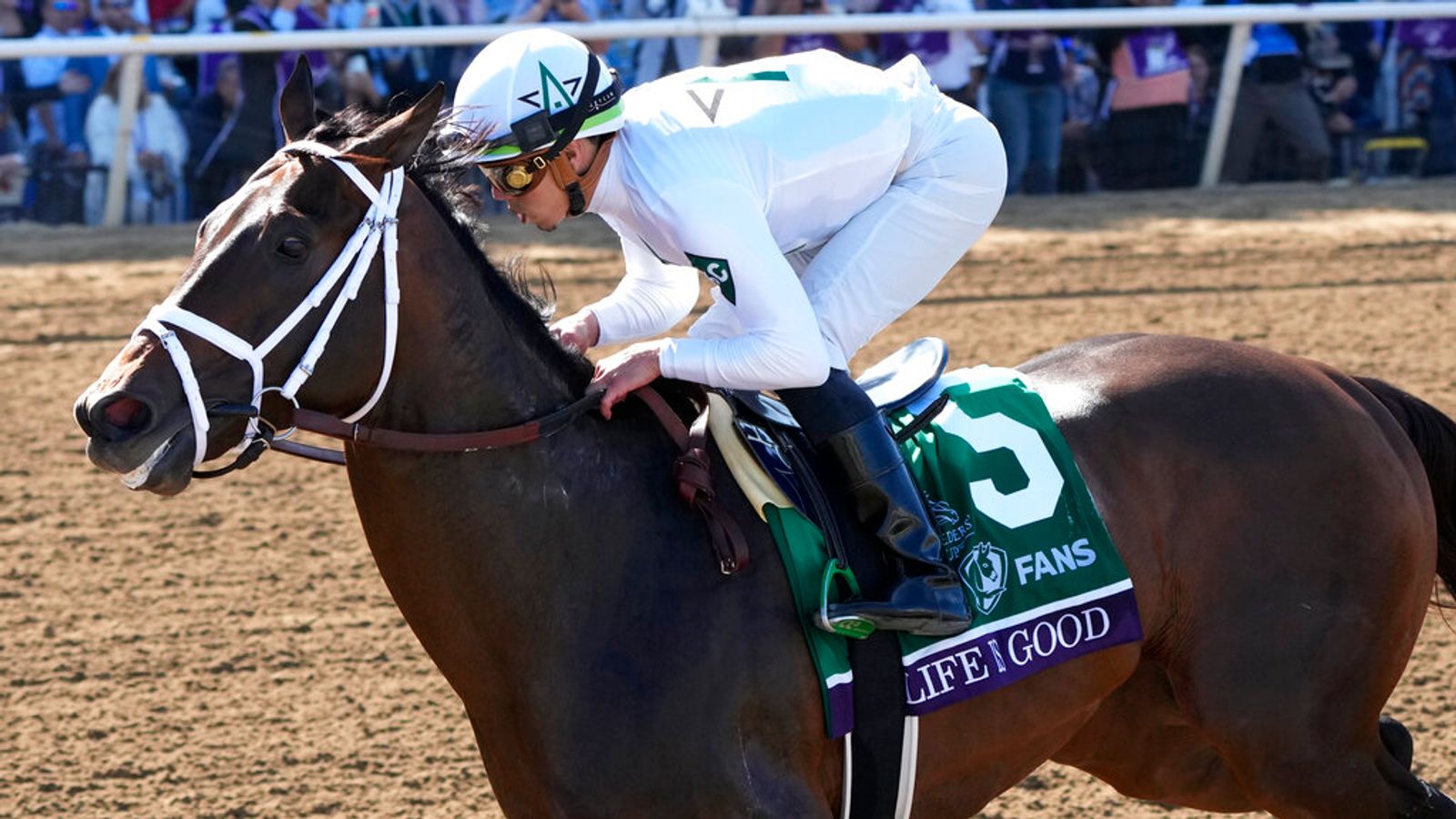 Todd Pletcher expressed his satisfaction with Life Is Good’s condition after touching down in Dubai ahead of his stable star’s bid for World Cup glory on Saturday.

Winner of the Breeders’ Cup Dirt Mile at Del Mar in November, the four-year-old picked up where he left off by defeating Classic hero Knicks Go in the Pegasus World Cup at Gulfstream in January.

Life Is Good is a hot favourite to provide Pletcher with a first Dubai World Cup success at Meydan and following a 13-hour flight from Miami, the Hall of Fame trainer is excited about his chances.

After finishing a Tuesday morning gallop full of running, Pletcher said: “I would be surprised if he wasn’t like that to be honest.

“Our flight was good and as soon as we arrived last night we went to the stables and saw Life Is Good and we were very happy with what we saw of him. He really looks like he has settled in well.

“I’ve learned some things over the years of coming here and one of them I think is to do all your work at home. I’ve breezed horses here in the past and I think maybe its been a little counter-productive so we will just have some gallops with him and participate in the night schooling session tonight and go from there.”

Hot Rod Charlie made a successful Dubai debut in round two of the Al Maktoum Challenge last month and looked the part in his latest morning spin.

“We were so happy to be able to run him as a four-year-old and glad we came over here when we did,” said O’Neill’s assistant Leandro Mora.

“He is doing so good right now, he loves this track. He is very calm and quiet when making the walk to the track in the mornings but as soon as he steps on the track and the rider sits on his back he knows it is go-time and can get a little excited, but in a good way.”

Having been off the track since last June, Country Grammer was beaten just half a length by local hope Emblem Road in the Saudi Cup in Riyadh four weeks ago.

Frankie Dettori will be in the saddle on Saturday and Jimmy Barnes, Baffert’s long-time assistant, was thrilled with his Tuesday morning workout.

He said: “Country Grammer is a horse who will run all day and will definitely appreciate the two turns and the one-and-a-quarter-mile distance of this race.

“He has always been a straightforward horse to train and nothing has changed with him here.”