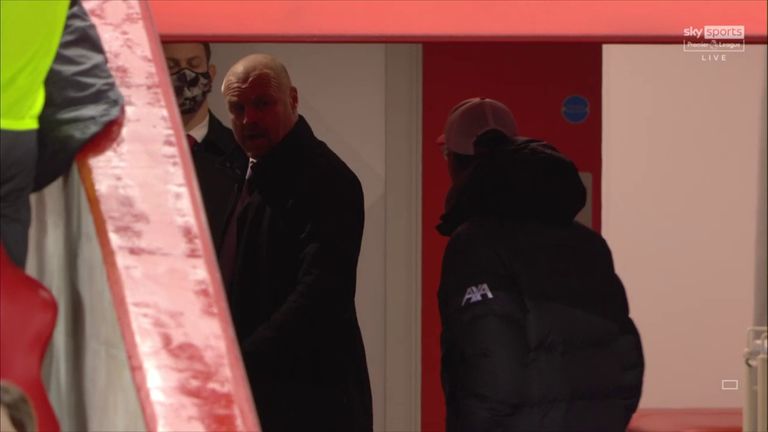 Liverpool lost at home for the first time since April 2017 as Ashley Barnes’ late penalty earned Burnley a 1-0 win, bringing the champions’ 68-game unbeaten Premier League run at Anfield to an end.

Liverpool’s alarming recent form continued as they failed to score and win for the fourth successive league game. They were once again met by an inspired Nick Pope, but their best chance came in the first half when Divock Origi smashed the crossbar.

The opening period ended in a fiery encounter between both players and managers after a Fabinho tackle on Barnes, raising tensions for the second half. But despite Liverpool’s chances, it was a poor challenge from Alisson that sent Barnes over and handed Burnley the match-winning penalty, which the striker converted for his 100th career goal.

It is the first time Burnley have won at Anfield in 46 years and ended Liverpool’s unbeaten Anfield run, stretching back to April 2017. The result also leaves the Reds six points behind Premier League leaders Manchester United in fourth, while Burnley have gone above Brighton into 16th.

For Liverpool, it’s another showdown with Manchester United on Sunday when they meet in the FA Cup at Old Trafford. Their next Premier League outing is a trip to Tottenham on Thursday; kick-off 8pm.

It’s also an all-Premier League tie for Burnley in the FA Cup this weekend, traveling to Fulham on Sunday. They will then welcome Aston Villa in the league on Wednesday; kick-off 6pm.