Kruis to retire aged 32 to focus on business commitments 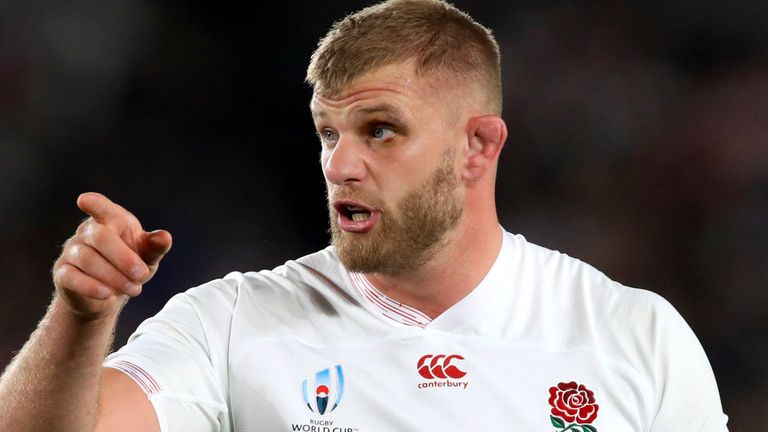 George Kruis on why he is retiring at the end of the season: “I need to embrace my business and the opportunity it presents. I want and need to challenge myself to replicate my international standard off the field.”

Former England forward George Kruis has announced he will retire from rugby at the end of the season in order to focus on his business commitments.

Former Saracens lock Kruis, who won 45 caps for England and represented the British and Irish Lions, will hang up his boots at the end of the current Japanese league season with Saitama Wild Knights.

Kruis, who announced his decision on his 32nd birthday via his sports nutrition company’s website fourfive.com, said: “My rugby career has been amazing, the friends and experiences I have made will shape the rest of my life.

? After 14 years playing rugby professionally, I’ve made the hugely tough decision to retire at the end of the season to commit 100% to continue growing my exciting wellness brand, fourfive. (1/5) pic.twitter.com/AApG9QCci4

“I have always given 100 per cent to everything I do and right now I’m planning on my focus being 100 per cent on building the fourfive.com brand when I finish with Saitama Wild Knights in May.”

Kruis, who has been ineligible for Eddie Jones’ England squad since moving to Japan in 2020, has opted not to pursue his bid to regain a place in the side in time for next year’s World Cup in France.

He said: “For me, I need to embrace my business and the opportunity it presents. I want and need to challenge myself to replicate my international standard off the field – and build the fourfive brand.”

Kruis won four Premiership titles and three European Champions Cups during his 11 years at Saracens before leaving to join Japanese side Wild Knights for the 2020/21 season.

He was also a part of two Six Nations triumphs for England, including the Grand Slam in 2016, after making his debut for his country against New Zealand at Twickenham in 2014.