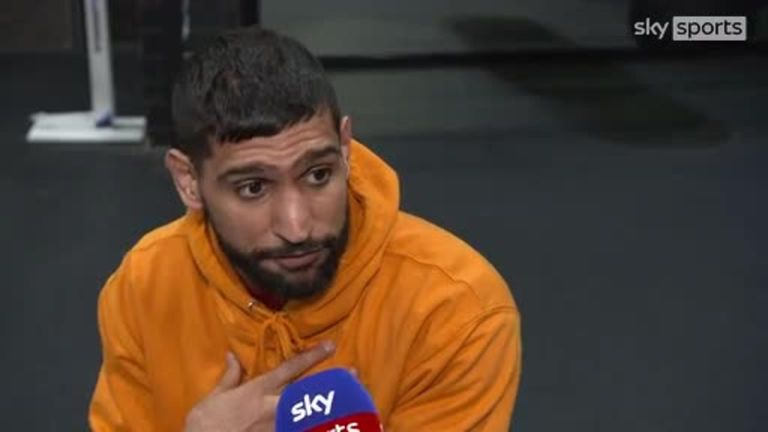 Amir Khan insists that teaming up with Terence Crawford, a mutual opponent of his and Kell Brook’s, will put his rival “on a low”.

Khan and Brook will finally bring their 17-year feud to an end on Saturday in Manchester, live on Sky Sports Box Office, in the biggest all-British fight outside of the heavyweight division.

Crawford, the undefeated American who has successfully defended his WBO welterweight title against both Khan and Brook, has arrived in Manchester. 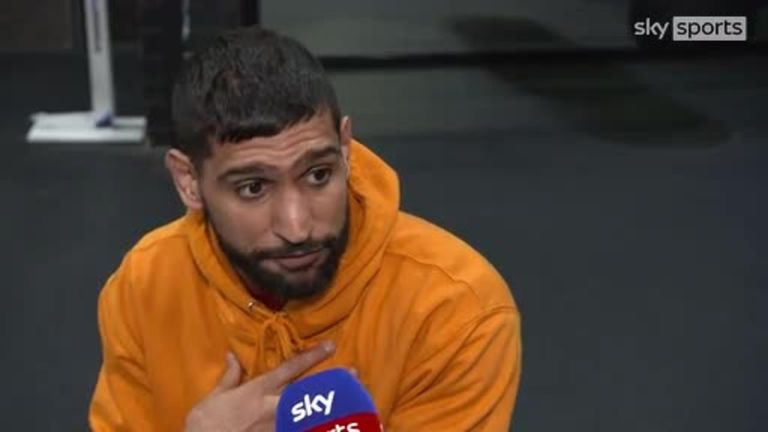 Khan’s wife Faryal Makhdoom arranged for her husband to travel to Omaha, USA, to prepare alongside Crawford and his trainer Brian ‘BoMac’ McIntyre.

“It’s great that [Crawford] is here,” Khan said. “He is pound-for-pound one of the best.

“He beat Brook and is now on my team – that will definitely affect Brook and put him on a low.

“My game-plan is to stick to what BoMac, Crawford and the team tell me to do.

“Automatically you will see Brook want to give up.

“I have the power and the speed.” 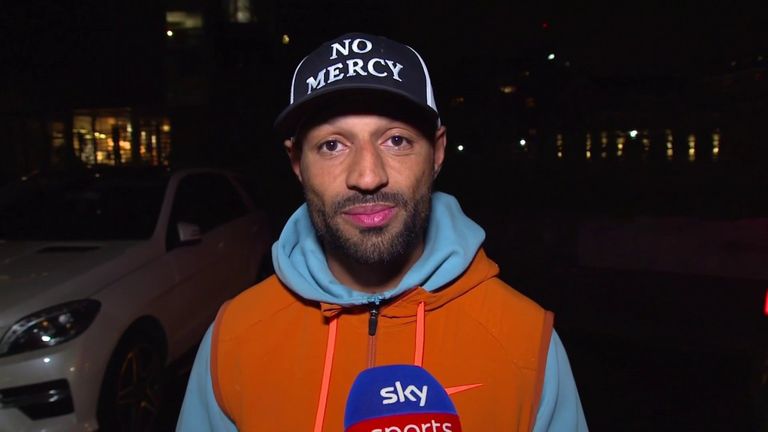 Brook arrived in Manchester in a Rolls-Royce emblazoned with an image of the upcoming fight and said about Khan: “He will try to get under my skin. But this is my 43rd fight. It’s another day in the office.

“It will be an adventure.

“It’s not my fault that fans have waited a decade for this fight.

“There will be so much drama and fireworks.

“I want people to talk about this for years to come.

“I’m coming to do damage. I’m not here to play games.”

“What he is working on against Brook is different to what I worked on.

“It is not the same game-plan.” 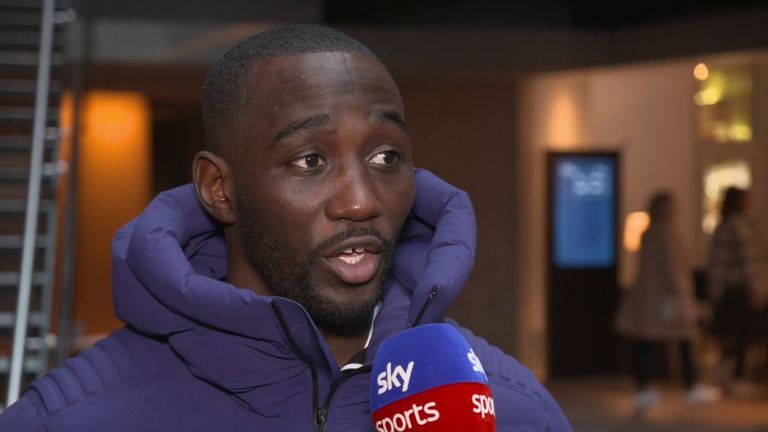 Terence Crawford says Khan wants victory over Brook more than ever, and believes his friend is ‘ready’ for their huge clash on Saturday

Crawford said about how Brook may recover from losing their fight: “I can’t speak for another man.

“That was a great fight. To me, he still had a lot left in him. But I caught him with a good shot.

“He has been in training with myself and my coaches. So I am just supporting a friend.

“Amir is ready. He has done everything that he needs to do.

“It should be a great fight.

“We, as fighters, lose sight of things that we should and shouldn’t be doing. The most important thing in the game-plan is to be himself, to stick to what is working.”

Watch Khan vs Brook on Saturday, live on Sky Sports Box Office, from 6pm. Book it via your Sky remote or book it online here. Non-Sky TV subscribers can book and watch it here.