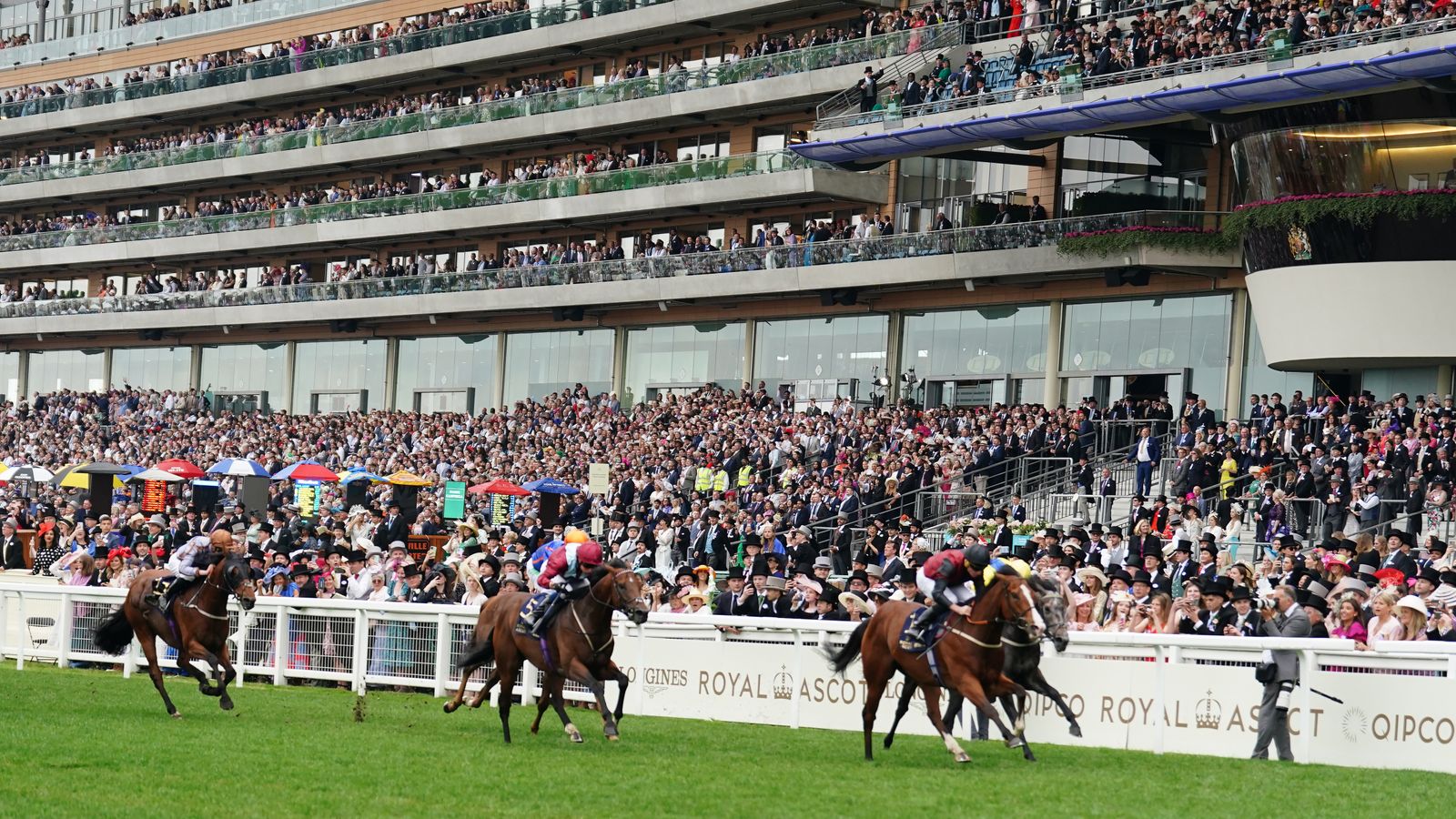 Darley July Cup favourite Artorius is set to get his first taste of the July Course in a Friday morning workout under Jamie Spencer.

The Australian raider heads the market for Newmarket’s six-furlong showpiece on Saturday week after charging home to dead-heat for third place in the Platinum Jubilee at Royal Ascot earlier this month.

Following a short holiday Sam Freedman, who trains Artorius in partnership with his father Anthony, has returned to the UK to put the finishing touches to the star sprinter’s July Cup preparations – and is looking forward to seeing how he takes to Newmarket’s undulations.

Freedman said: “The horse has done really well since Ascot. He’s is nice and fit after that run, so he’ll have one piece of work on Friday and that should see him pretty ready for the July Cup.

“He hasn’t been there (July Course), so Friday will be his first look. The course is an unknown, but I think the tougher the race the better it is for him.

“It’s undulating and he’s a bit quirky, but once he’s had a look at the track I think it should hold him in good stead.”

Having developed a habit of being a slow starter in his races, connections booked renowned hold-up jockey Spencer to ride at the Royal meeting.

After encountering traffic problems, he was ultimately beaten just three-quarters of a length and Freedman admits his running style means he will always be a hostage to fortune.

He added: “He’s always going to need that bit of luck, but when things go right and he gets the breaks at the right time he has what it takes to be right there at the finish.

“It’s a long way to come to take that sort of risk, but he showed at Ascot he is up to taking on those top sprinters and certainly justified the decision by all the owners to bring him over.

“The job’s not done yet, so hopefully he can go a couple of places better next week.”

While the team left no stone unturned in preparation for the Royal meeting, Freedman believes there is every chance an even better version of Artorius could be seen at Newmarket.

“His coat has definitely improved and he should make natural improvement having not run since March before he ran at Ascot,” said Freedman.

“His work and everything since suggests he’s a little bit more switched on. He certainly hasn’t gone backwards anyway.”