Jones out of Lions first Test; Sutherland to start 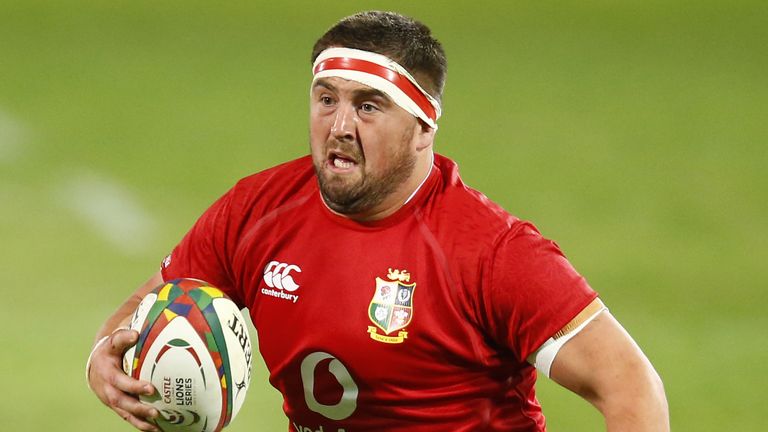 Prop Wyn Jones suffered a minor shoulder injury in Thursday’s training session, but is expected to be available next week; Scotland’s Rory Sutherland is elevated from the replacements with England’s Mako Vunipola now on bench

Wyn Jones has been ruled out of the first Test of the British and Irish Lions series against South Africa after suffering an injury on the eve of the match.

The Wales prop had been due to start in the front row against the Springboks in Cape Town, but damaged his shoulder in Thursday’s training session.

Jones is set to be back in training next week and is expected to be available for the rest of the tour, although Lions head coach Warren Gatland expressed his sympathy for the 29-year-old.

“It’s really bad luck for Wyn and we all feel for him missing out on tonight’s game,” Gatland said.

“However, we’re confident he’ll be back in training next week and have no plans to bring in anyone else at this stage.”

Jones’ withdrawal sees Rory Sutherland elevated from the replacements bench, with the Scotland prop lining up alongside Luke Cowan-Dickie and Tadhg Furlong in the front row.

Mako Vunipola is now included on the bench in Sutherland’s place, having initially been left out of the matchday 23 for the match against the world champion South Africans.