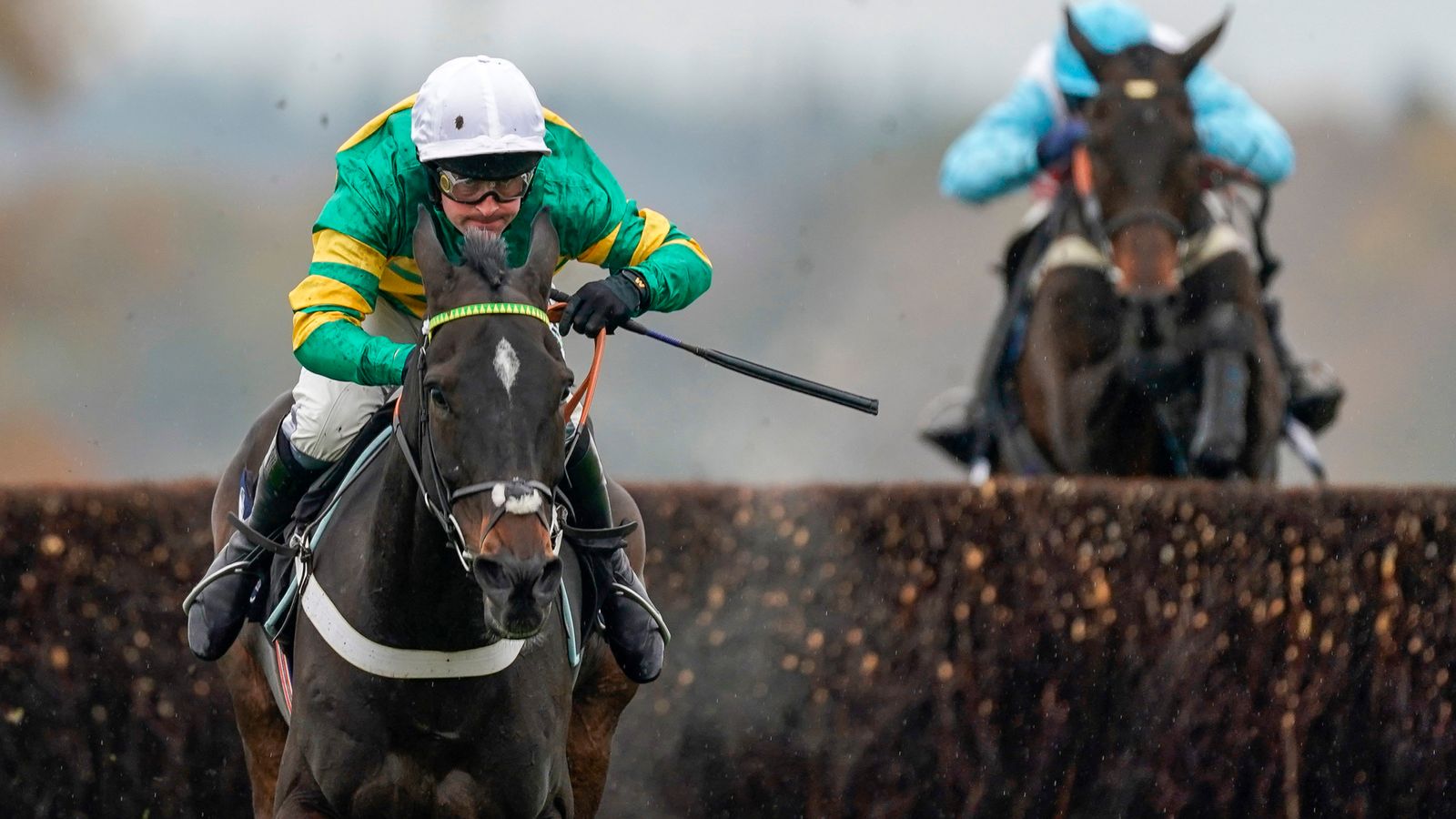 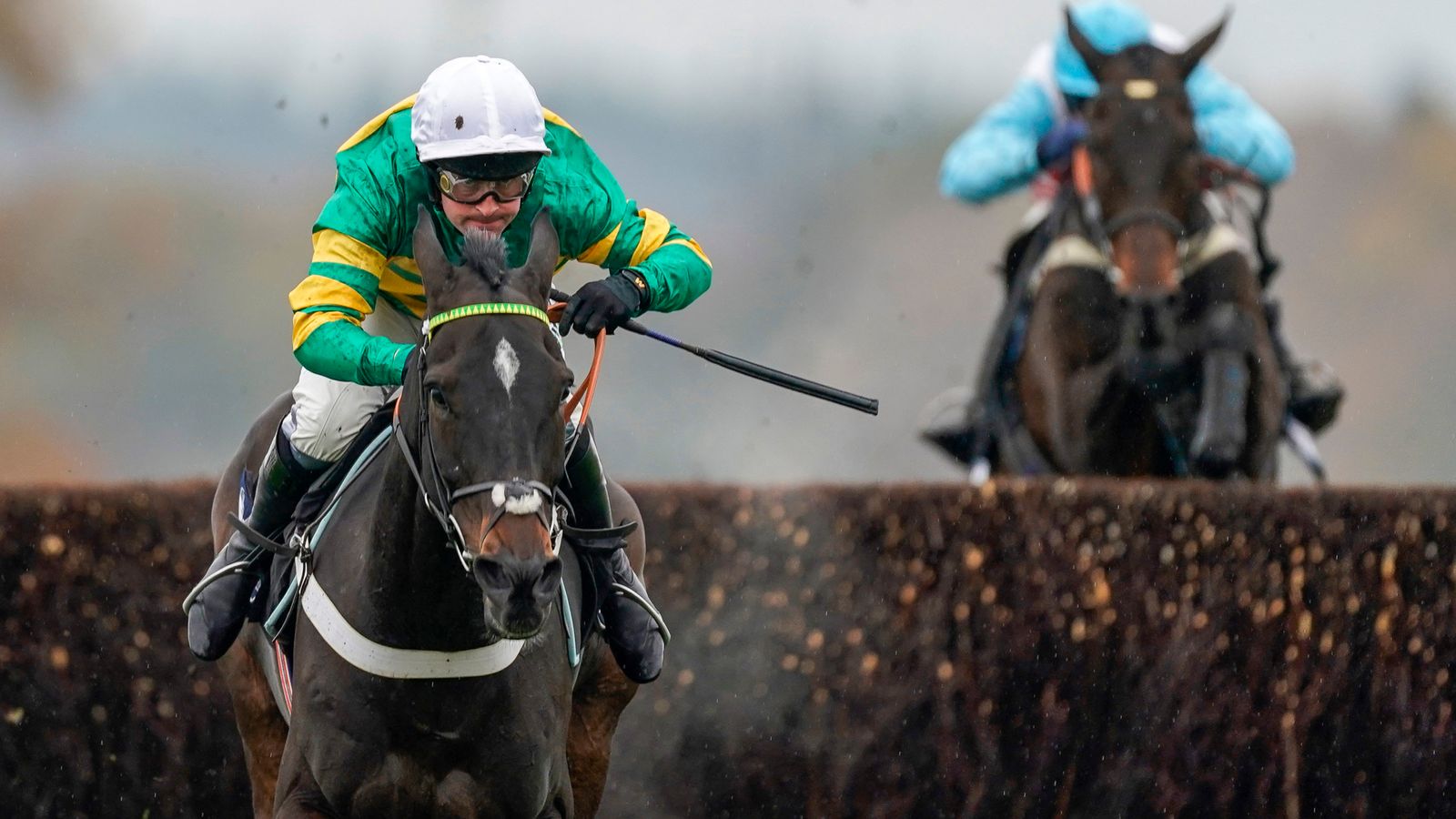 Chantry House won the Marsh Novices’ Chase as hot favourite Envoi Allen crashed out in the opening event on day three of the Cheltenham Festival.

Envoi Allen was sent off the 4-9 favourite to extend his unbeaten record to 12, but he got no further than the fourth fence, where he appeared to clip the top of the obstacle before crumpling on landing.

That left the Grade One heat wide open, and it was Nico de Boinville who seized the initiative aboard the Nicky Henderson-trained Chantry House (9-1).

Shan Blue made a bold bid for glory kicking on down the back in the two-and-a-half-mile contest, but he had no answer as Chantry House and fellow Henderson inmate Fusil Raffles swept by at the top of the straight.

The duo enjoyed a fine battle to the line, but Chantry House was just three lengths too good. Asterion Forlonge was third.

It was a 70th Cheltenham Festival winner for Henderson.