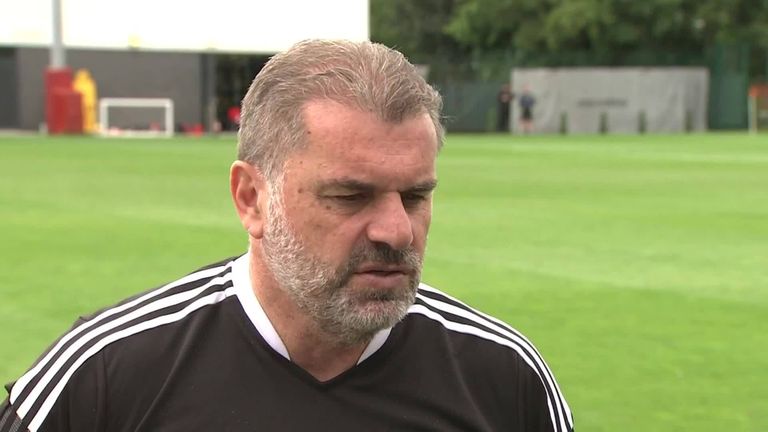 Callum McGregor has spoken of the “great honour” of being named new Celtic captain by Ange Postecoglou.

The 28-year-old midfielder, who came through the club’s academy system, takes over from Scott Brown who departed for Aberdeen in the summer.

McGregor had a loan spell at Notts County earlier in his career before making his Hoops debut on July 15, 2014 in a Champions League qualifier against KR Reykjavik in Iceland, when he scored the only goal of the game.

McGregor told the club’s website: “To be the Celtic captain is a great honour for any player, and to be given the captaincy is a very proud moment for me and my family.

“I know I’m following in the footsteps of some great names in the club’s history, and I’ve been able to learn from one of the best in Scott Brown over the past few years.

“I’m delighted that the manager has put his trust in me by giving me the captain’s armband. It’s a new era for the club and I’m looking forward to playing my part in that.”

Postecoglou said: “Callum is a player who leads by example, both on and off the park, and he is a key figure in our squad.

“He has been at Celtic since he’s been a boy, he’s come through our academy, had a loan spell away from the club to gain vital experience, and then returned to establish himself in the first team.

“His qualities as a player are there for all to see, and that has been evident over the past few years.

“He knows what it takes to be a successful Celtic player and he knows what it means to captain this club, and I’m delighted that he will be wearing the armband and leading the squad going forward.”