Hitman has Scilly Isles in his sights 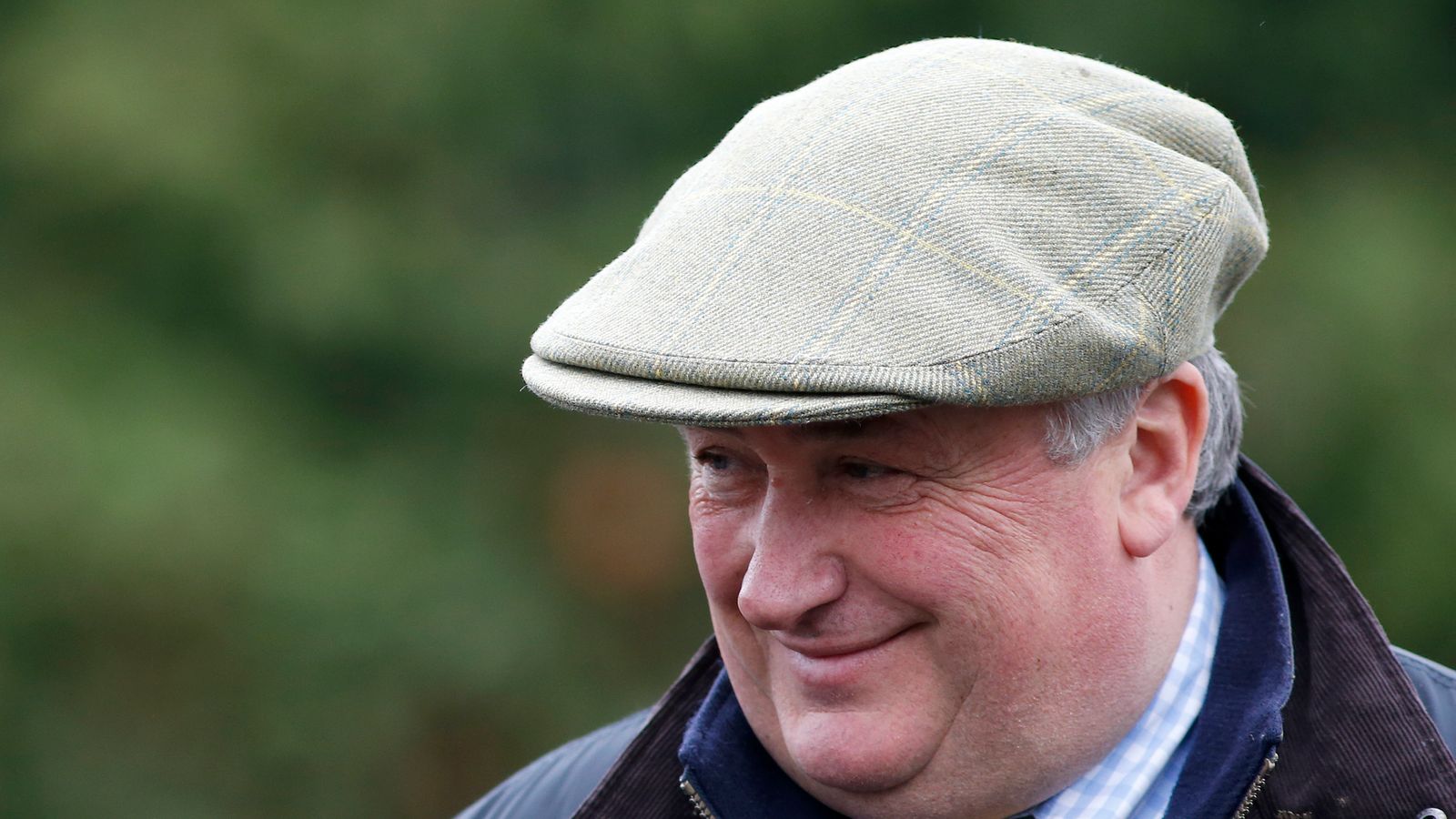 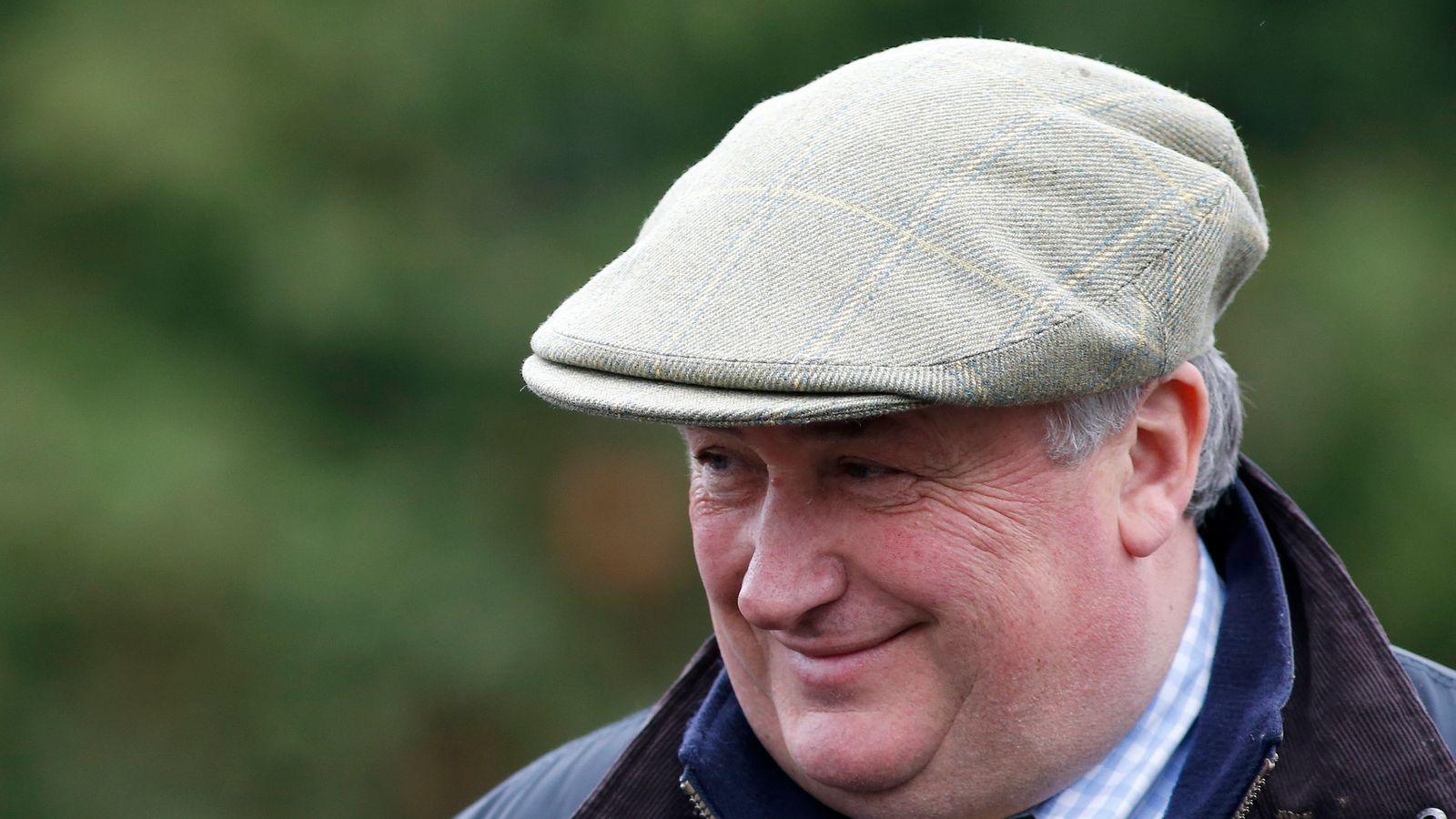 Hitman will step up in trip for a crack at the Virgin Bet Scilly Isles Novices’ Chase at Sandown on February 6.

Hugely impressive on his British debut for Paul Nicholls at Ffos Las, he was far from disgraced behind leading Arkle contender Allmankind in the Henry VIII Novices’ Chase at Sandown last time out.

Nicholls is now keen to step him up in trip and he was entered for the rearranged Grade Two Dipper Novices’ Chase run at Wincanton on Saturday but he was not declared.

“I didn’t run him in the Dipper as the same owners were keen to run Protektorat (eventual second) which was fair enough but it was pointless them running against each other,” said Nicholls.

“He will go – I suspect – to the Scilly Isles where he would take on Dan’s (Skelton) horse Shan Blue. There is Grade Two race at Haydock on January 23 (Altcar Novices’ Chase) and I might possibly have a look at that but I’m quite excited about running him in another Grade One at Sandown.

“The step up in trip will be the making of him. He is a lovely horse that just wants plenty of time.

“It was a good run in the Henry VIII as he was a bit inexperienced and it was only his fifth ever run and second time over fences.

“He jumped the Railway Fences well and he stayed on strong and Dan’s horse (Allmankind) is a very smart horse. You may or may not see him at Cheltenham but I can’t see it this season.”