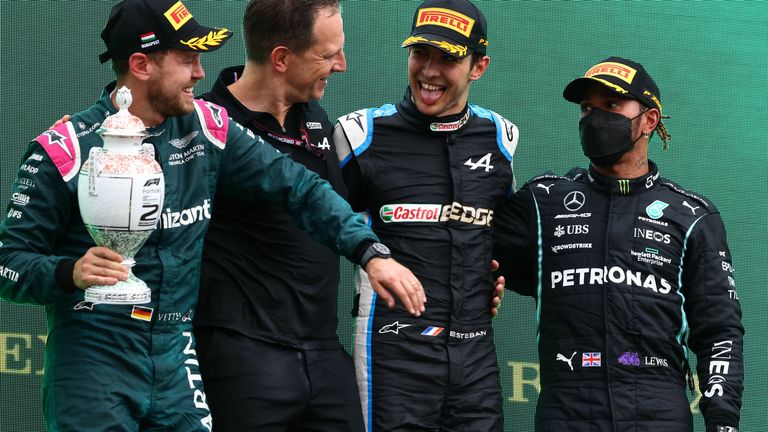 Aston Martin have withdrawn their appeal against Sebastian Vettel’s Hungarian GP disqualification, meaning the matter is now closed and the results of the last race stand as published.

Although the team’s right of review request into the matter was denied by stewards earlier this week, Aston Martin’s separate appeal against the original decision remained outstanding

However, Aston Martin have now confirmed they are not proceeding with a challenge to the FIA’s International Court of Appeal.

“Having considered our position and having noted the FIA stewards’ verdict that there was clear new evidence of a fuel system failure, we have nonetheless withdrawn our appeal on the basis that we believe doing so outweighs the benefits of it being heard,” said the team in a statement.

The withdrawal of the appeal means the results from the final race before F1’s summer break on August 1 are now official.

Significantly, Lewis Hamilton’s title lead over Max Verstappen stays at eight points after the Mercedes driver was promoted to second by Vettel’s disqualification.

Ferrari’s Carlos Sainz took over third place. A remarkable race was won by Alpine’s Esteban Ocon for the Frenchman’s first victory in F1.

Vettel was disqualified from second place after the FIA was unable to take the mandatory one-litre fuel sample from his car after the race. 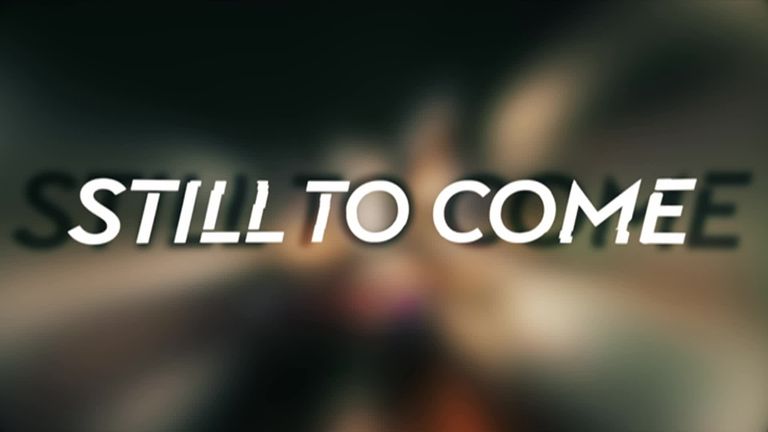 Aston Martin argued that there was more fuel still in their AMR21 and, as part of the evidence they brought forward to stewards in their right of review challenge on Monday, the team cited a fuel system failure as the reason for the problems.

However, while accepting that this did constitute as ‘new’ evidence, it was not deemed to also meet the criteria of being ‘relevant’ to the matter and so the case was dismissed.

The lost 18 points for second place have impacted both the driver and team’s positions in F1’s standings after 11 races, with Vettel slipping to 12th place in the drivers’ championship and Aston Martin dropping behind AlphaTauri into seventh.

The 2021 season resumes at the Belgian GP from Spa-Francorchamps on August 27-29, the first of a scheduled nine races in 11 weeks, live on Sky Sports F1.