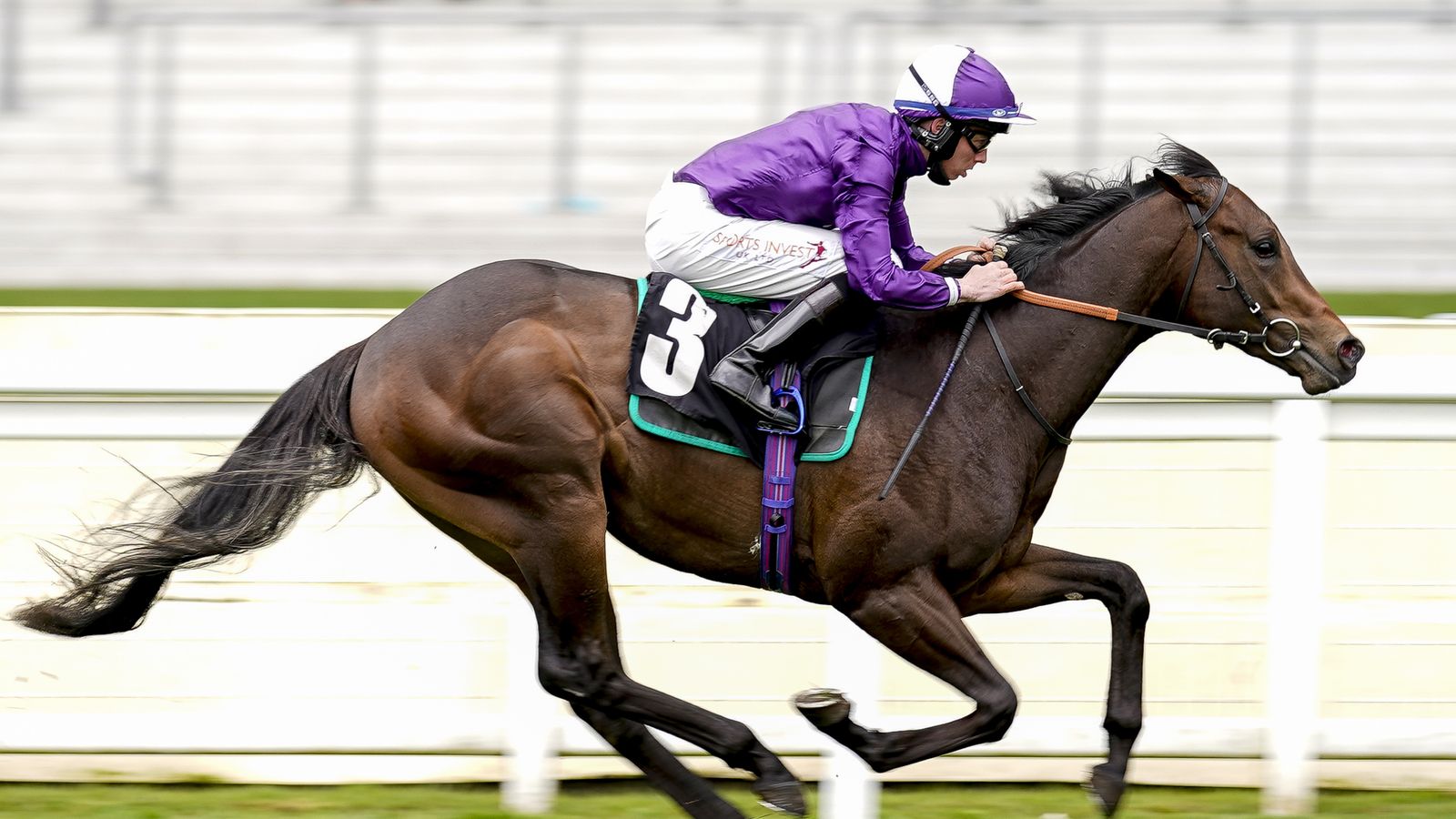 David Loughnane’s charge was edged out by a head in the Norfolk Stakes at Royal Ascot, but returned to action just nine days later at the Curragh, successfully switching up to six furlongs to win the Railway Stakes.

Fozzy Stack’s Castle Star was beaten a length and a quarter that day and he is set to reoppose along with Dr Zempf, who finished fourth for Ger Lyons in that Group Two heat. Lyons also has Beauty Inspire who is unbeaten in two runs, having claimed the Anglesey Stakes last time out.

The Aidan O’Brien-trained The Entertainer finished ninth in the Railway and is one of three contenders for Ballydoyle in the Group One showpiece along with fillies Heart To Heart and Prettiest.

Hugo Palmer could send Ebro River for the race after he finished a narrow fourth in the Richmond Stakes at Goodwood last week.

The Rathasker Stud Phoenix Sprint Stakes is the supporting event on the Curragh card, with 18 still in contention for Group Three honours.

Joseph O’Brien’s Prix Jean Prat runner up Thunder Moon could drop in both class and distance for the six-furlong heat, and the Queen’s Summer Stakes winner Light Refrain has been entered by William Haggas.