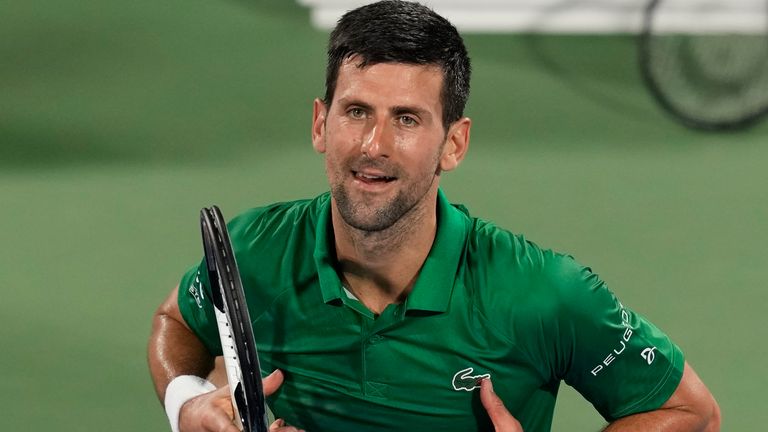 France has lifted restrictions in almost all public spaces, meaning the unvaccinated Novak Djokovic should be able to defend his title; the 20-time Grand Slam winner was unable to defend his Australian Open title in January after being deported from the country over his vaccination status

French Open organisers said on Wednesday Novak Djokovic will be allowed to defend his title at this year’s tournament under current plans to stage it without any Covid-19 related restrictions.

The 20-time Grand Slam winner was unable to defend his Australian Open title in January after being deported from the country in a furore after being initially admitted to the tournament despite not being vaccinated against coronavirus.

France has lifted restrictions in almost all public spaces – except hospitals, nursing homes and public transports – on Monday, meaning the Roland Garros stadium should be operating at full capacity with Djokovic taking it to the red dirt courts.

“As things stand, nothing stands in the way of Djokovic taking part in the French Open,” tournament director Amelie Mauresmo said on Wednesday.

The tournament, scheduled to be played from May 22 to June 5, is expected to be the first Grand Slam without any Covid-19 related restrictions since the pandemic broke two years ago.

Djokovic, who is the only man in the top 100 who remains unvaccinated, is also out of this month’s ATP 1000 tournaments at Indian Wells and Miami, unable to enter the United States without a proof of vaccination.

While that is not required to enter France or any sporting event in the country, French tennis federation (FFT) president Gilles Moretton warned things could change before the tournament starts on May 22. 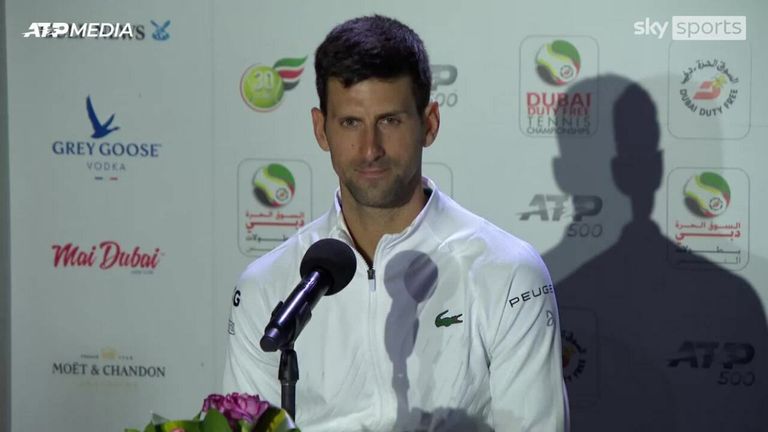 “There’s still a virus circulating and we have to be cautious. If things were to happen again and the government would take new measures we would not be excluded from these measures,” he explained.

Moretton was optimistic the Roland Garros stadium would be full after the 2020 and 2021 editions were hit by Covid-19.