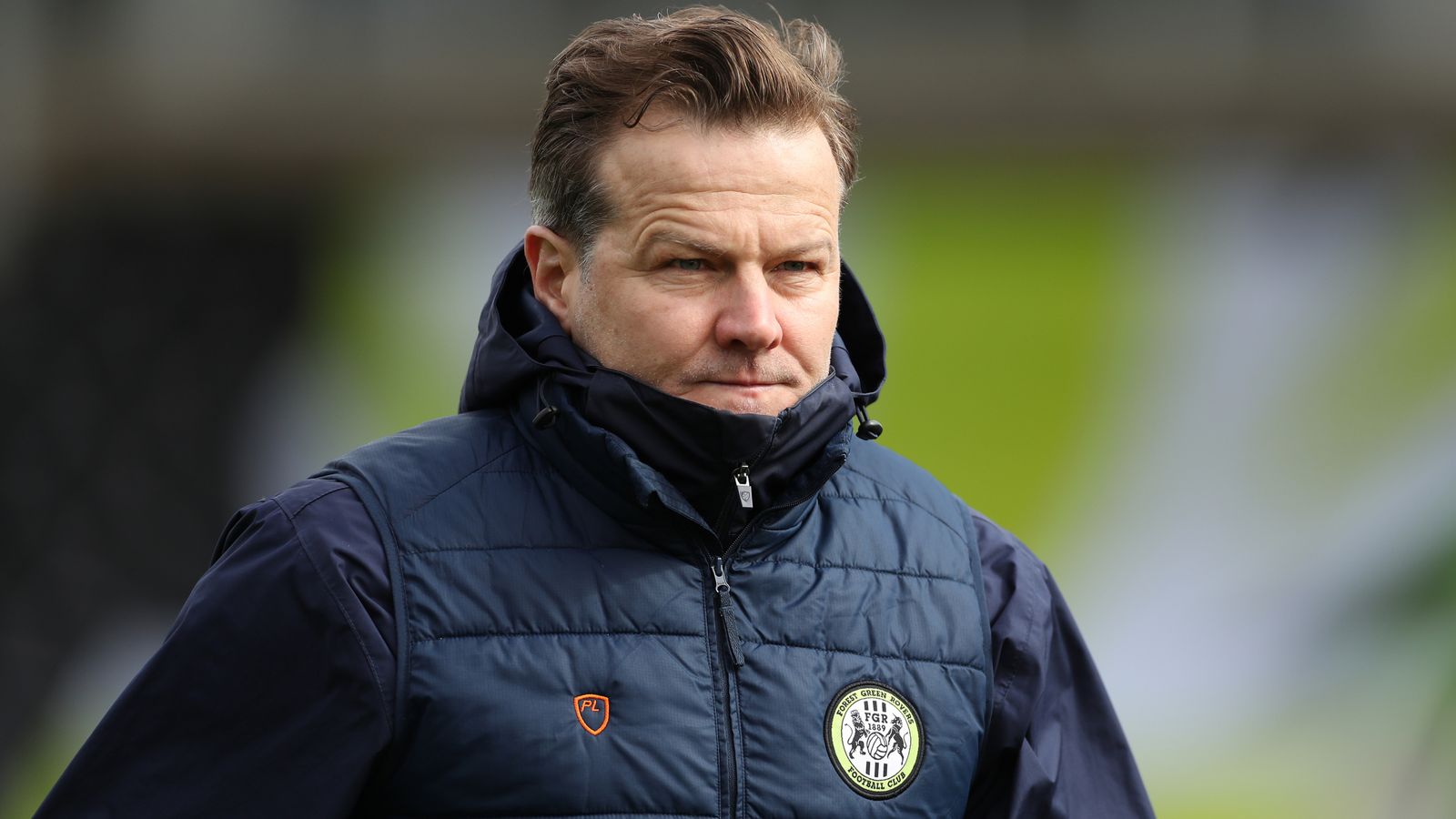 Rovers are currently sixth in Sky Bet League Two but they have lost five of their last six league games (drawing the other), including the last four straight.

A statement on the club’s website said: “Forest Green Rovers have parted company with Head Coach Mark Cooper after five years of working together, a tenure which made him one of the longest-serving coaches in English football – and during which the club achieved its historic promotion to the EFL.”

They finished 21st in the 2017/18 season, before fifth and 10th-placed finishes over the last two years.

Chairman Dale Vince said: “This decision we’ve made today is about giving ourselves the best chance of securing promotion with six games left. Despite our collective efforts, we’ve been unable to halt our slide in form, which has the potential to take us out of contention this season.

“I’ve enjoyed working with Mark these last five years, he’s made a big contribution to the club and will always be a friend. In football sometimes you just need to make a change – and with Mark’s contract ending next month, and us needing a change in the next six games – this feels like the right decision.”

Under-18s manager Jimmy Ball has been named interim head coach until the end of the season.