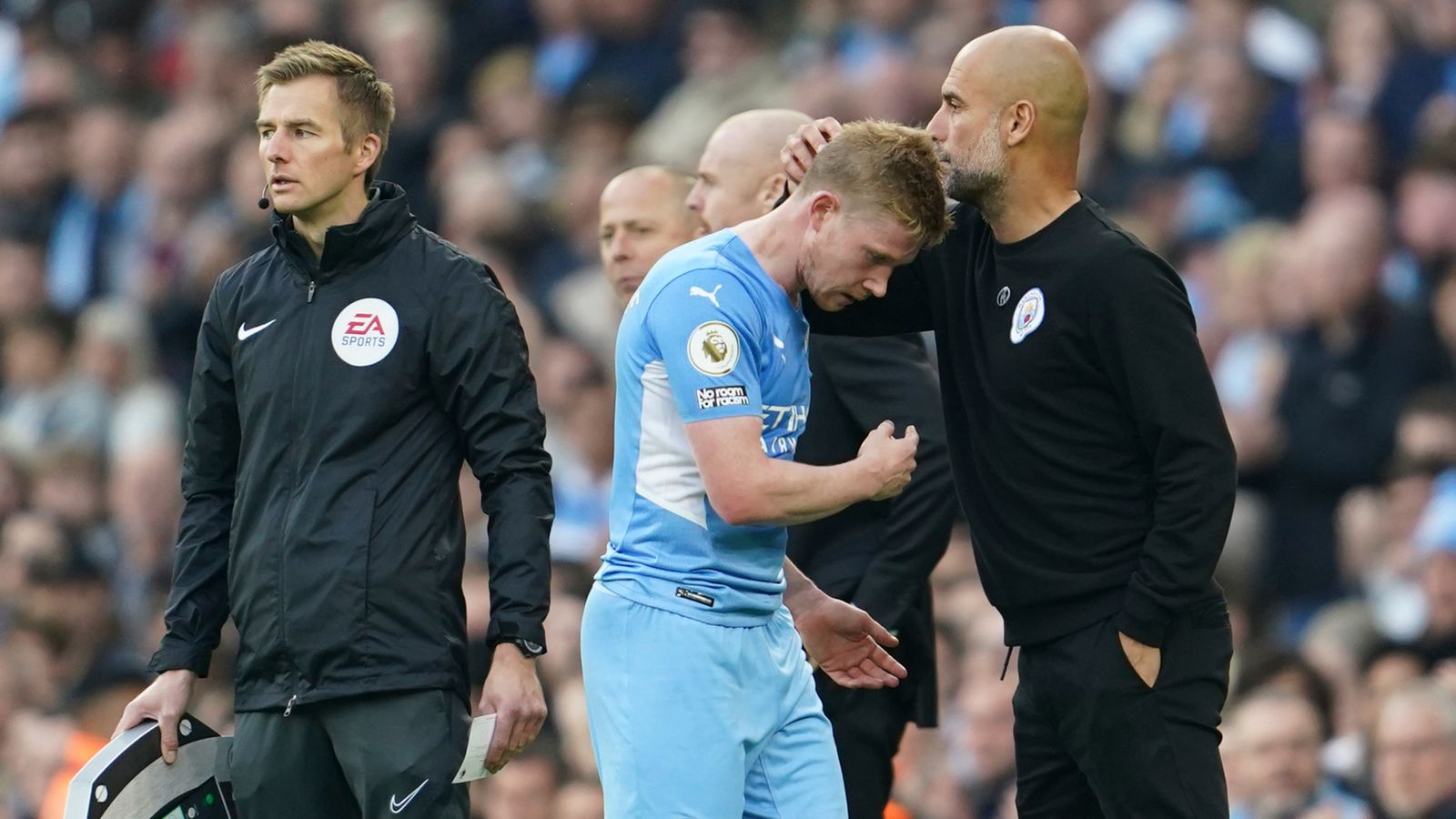 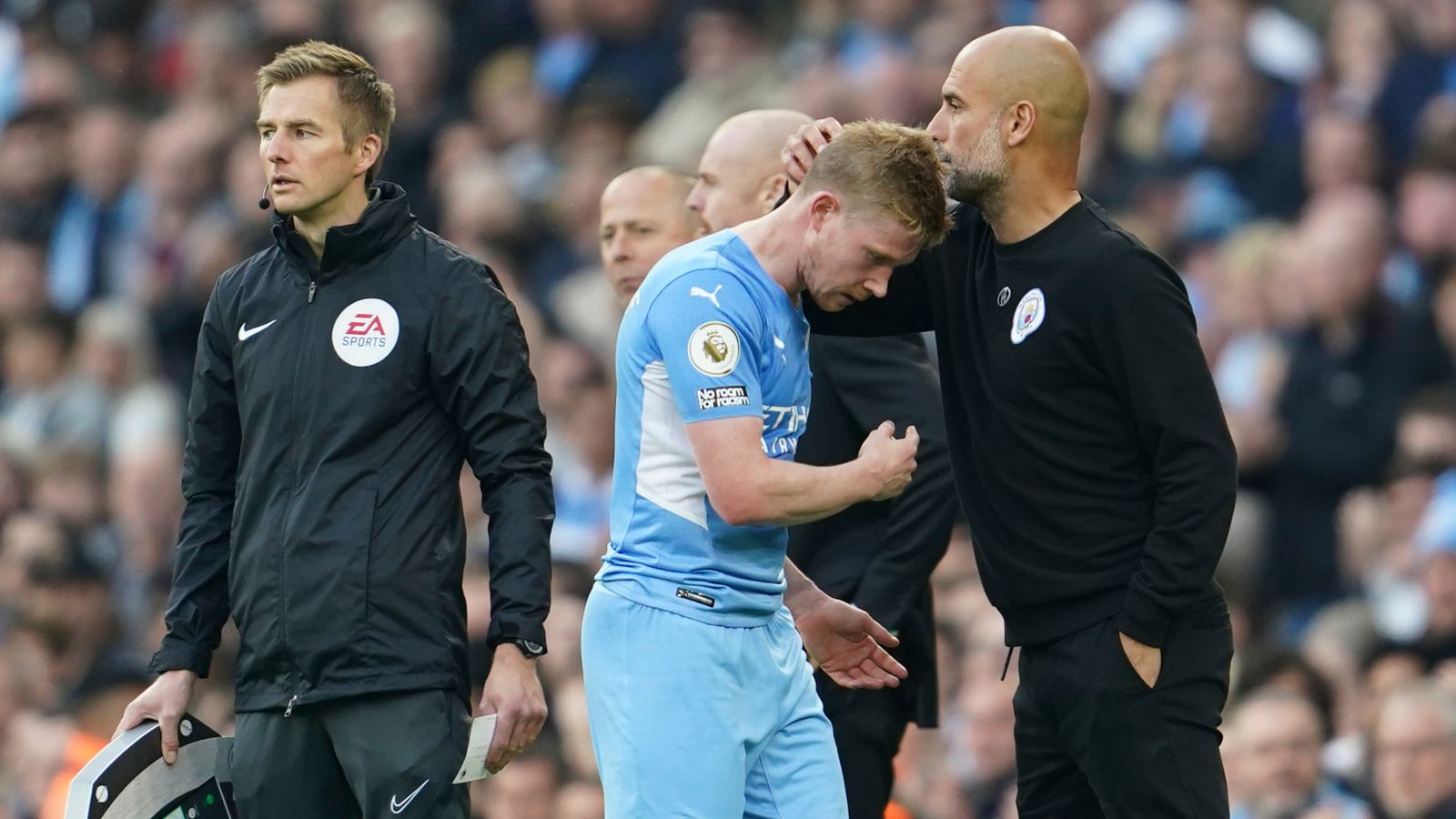 Premier League clubs have agreed to five substitutes being permitted per match from next season, while the summer transfer window dates have been revealed.

Top-flight clubs voted in favour of the substitution rule change at a shareholder meeting of all 20 Premier League clubs on Thursday.

Five substitutes were originally introduced in May 2020 due to the coronavirus pandemic, but the league reverted back to three subs for the 2020/21 season and this campaign.

Previously, teams had voted against the introduction of five substitutes on several occasions in the past two years.

The Premier League have also confirmed the summer transfer window will open on Sunday June 10 and will close at 11pm on Thursday September 1.

The league also announced a change to Covid-19 testing, with only symptomatic individuals to be tested from Monday.

“Clubs agreed to change the rules relating to substitute players. From next season, clubs will be permitted to use five substitutions, to be made on three occasions during a match, with an additional opportunity at half-time. A total of nine substitutes can be named on the team sheet.

“It was also confirmed that the Summer 2022 Transfer Window will open on 10 June and will close at 23:00 BST on 1 September in line with other European leagues.

“In addition, the Premier League has today updated its remaining COVID-19 measures.

“From 4 April, the League will remove twice-weekly COVID-19 testing of players and staff and move to symptomatic testing only. Other key updates include the removal of the requirement for clinical passports to access previously restricted areas at training grounds and on match days as the Premier League returns to business-as-usual operations.

“The wellbeing of players and staff remains a priority and the Premier League will continue to monitor the national COVID-19 situation and adapt League-wide protocols as required, in line with the latest guidance from public health authorities and medical experts.”