Sergio Perez won an incident-filled Monaco GP ahead of Carlos Sainz; the race on Sunday was delayed by over an hour due to rain, a huge Mick Schumacher crash led to another red flag and delay while barriers were fixed

Formula 1’s governing body defended the handling of the showcase Monaco Grand Prix after rain delayed the start for more than an hour, and a crash caused another long stoppage.

Some of the sport’s supporters on social media were scathing, questioning why the world’s top drivers could not be let loose in the wet conditions and recalling previous races in the Principality held in torrential downpours.

Mercedes’ Lewis Hamilton shared after that he had wanted to go racing.

“You think they didn’t do a good job? I was not saying it was a mistake – I don’t know the reason for them not sending us out at the get-go – but we are Formula 1 drivers so [the weather] is not a good enough reason.

“That is what I was saying. I was like ‘let’s go’ when it was just drizzling a little bit at the beginning,” Hamilton continued.

“We will talk about it in the drivers’ briefing but we should have started the race.” 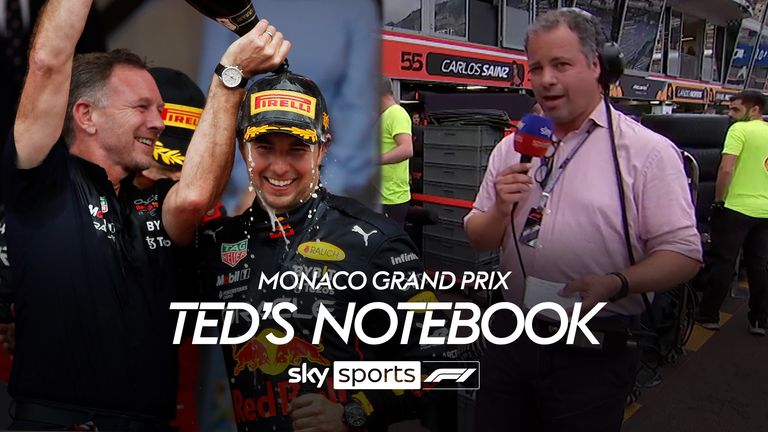 A spokesman for the governing FIA said a long second delay had been caused by a power outage, knocking out start systems.

The decision to hold rolling starts, rather than standing ones, was because some drivers would have been disadvantaged by wet asphalt when others were on the dry.

A mid-race stoppage for safety reasons then occurred after Mick Schumacher crashed and a barrier needed to be repaired. The race ultimately finished with 64 laps of the circuit having been completed, as the time deadline was reached.

Formula 1 now has two race directors sharing duties, after Michael Masi was removed ahead of the start of the 2022 season.

On Sunday, drivers did two formation laps behind the safety car before red flags were waved and the cars returned to the pits.

The race was originally scheduled to have a 3pm local time start, but the start procedure was delayed when the rain was not yet heavy.

In the end, the race started at 4.05pm local time, with the field doing a further formation lap behind the safety car.

Red Bull team boss Christian Horner, whose driver Sergio Perez won the race with Championship leader Max Verstappen finishing third, suggested they could have got going at the appointed time.

He then said it was correct to stop it later, however.

Monaco is famous for a lack of overtaking on the tight and twisty streets, but slippery conditions increase the chances of mistakes being made.