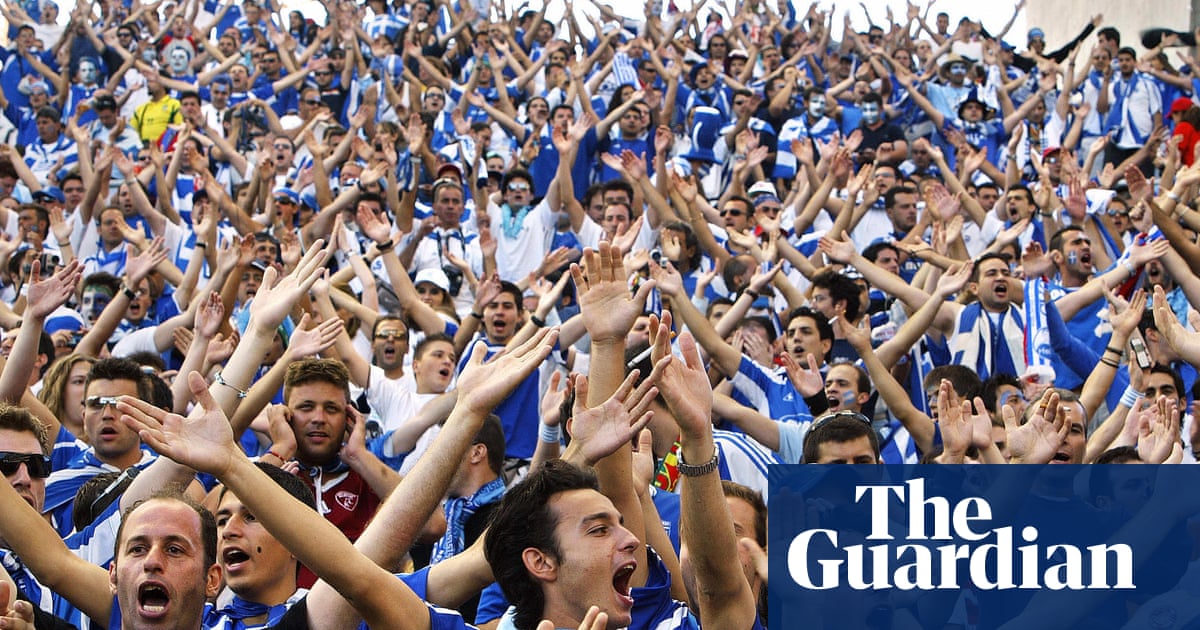 1) Italy will play England in Sunday’s European Championship final at Wembley. The last time the event took place at the same location was back in 1996 when Germany beat Czech Republic. There is plenty of debate when it comes to the best final, but Greece defeating Portugal in 2004 was pretty good fun. In 2000, Sylvain Wiltord waited until the 94th minute to equalise against Italy, David Trezeguet’s golden goal settled things in extra-time. West Germany won in dramatic fashion in 1980 when Horst Hrubesch headed an 88th-minute winner. Four years earlier, the West Germans witnessed the invention of the Panenka as the Czechoslovakians won on penalties.

2) It is a weekend of finals, as Wimbledon also concludes. Roger Federer v Rafa Nadal in 2008 is an obvious standout. Andy Murray taking down Novak Djokovic in 2013 was decent, too. Bjorn Borg v McEnroe in 1980 was so good they made a film about it (the plot was a bit more complicated than that). Venus Williams and Lindsay Davenport went the distance in 2005 in an all-time classic. Serena Williams had a less enjoyable time, losing to Maria Sharapova a year earlier. Steffi Graf and Martina Navratilova delivered a real humdinger in 1988, too.

3) The Honda 200 looks like a light-hearted drive round country roads, with added fighting between middle-aged men and their cars. Formula One knows about fisticuffs, too, from when Nelson Piquet and Eliseo Salazar got very up close and personal at the 1982 Hockenheim Grand Prix. Motorcyclists also like to get angry after a collision, as proved by a 2019 race in Costa Rica.

4) Jimmy Anderson reached the milestone of 1,000 first-class wickets thanks to a bewitching spell of bowling against Kent. The Burnley Express took seven for 19 from 10 overs to help dismiss Kent for 74 in the first innings against Lancashire. Anderson kept the ball swinging, helping him earn the brief, terrible nickname of Jimmy Granderson after having Heino Kuhn caught behind. He has delivered plenty of classic spells, including ripping through New Zealand and Sri Lanka.

5) After constant sport on TV, we will now need a replacement throughout the day – how about property-based programmes? A good way to start is a look round George Best’s modern house in Bramhall. Alternatively, there’s always Luis Boa Morte’s two up, two down. J-Lingz is happy to invite you in, but if you are into something more niche, a trip to Shola Ameobi’s gaff is enjoyable. For the purists, Phil Neville’s house is worth a gander as is Antoine Siberski’s Provence crib.

6) Would you let go of your baby to catch a baseball, while saving your beer? We know a man that would. Saving someone from being hit by an errant ball is more noble. Or just keep hold of your child and grab it. There is absolutely nothing noble about any of these catches at the cricket. Catch of the week, however, goes to Susan Tyldesley (wife of commentator Clive) at Wimbledon.

3) The St Louis Browns: the Team that Baseball Forgot.

4) From the Sheffield Steeldogs to the Niagara IceDogs.