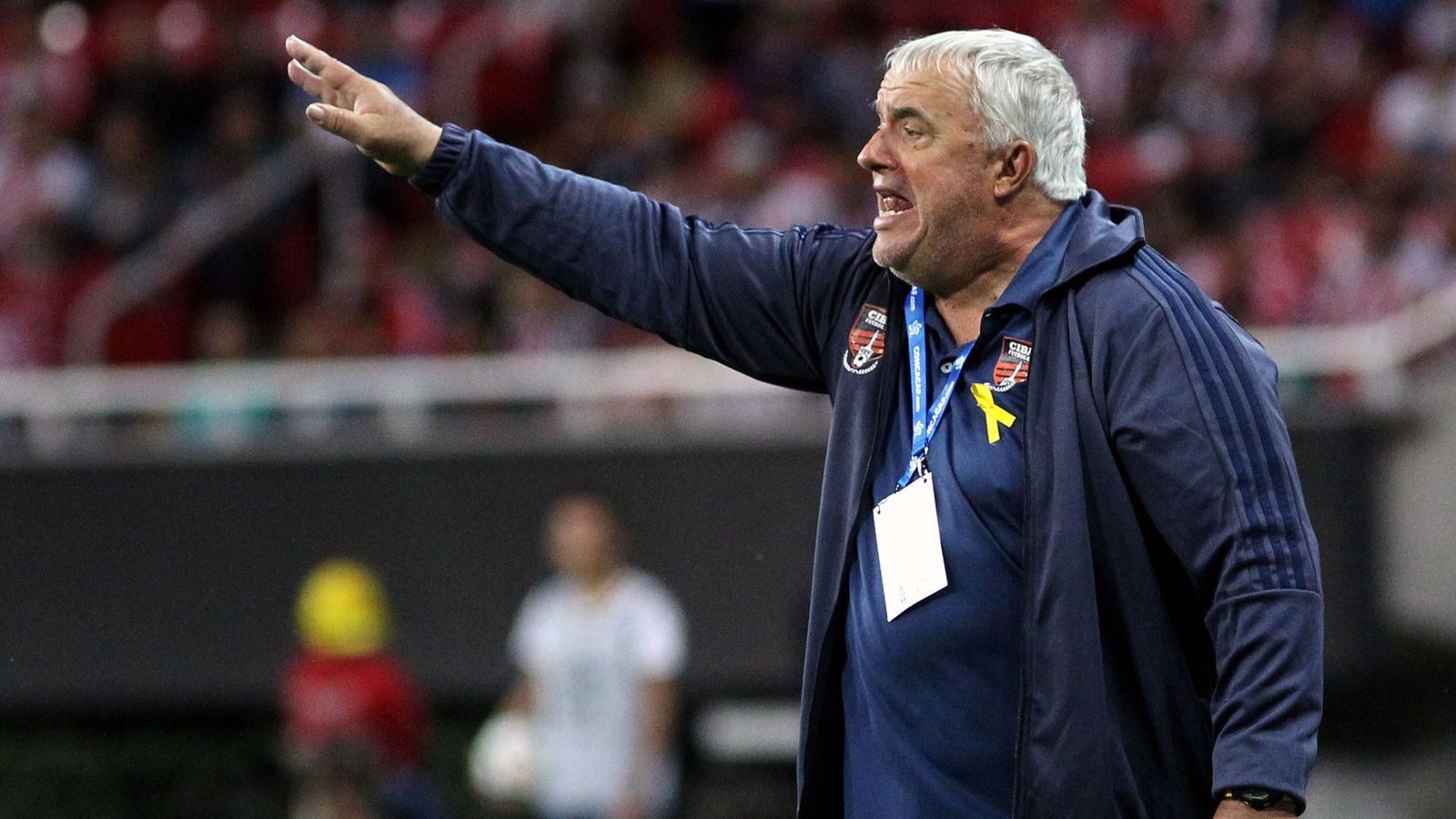 The former director of Barcelona’s youth teams has been accused of historical child sex abuses, according to a Catalan media report.

Authorities in northeastern Spain have opened an investigation after newspaper ARA reported that over 60 of his former students accuse Albert Benaiges of having sexually abused them while he was a physical education teacher at a public school in Barcelona.

Benaiges was a key member of Barcelona’s youth training academy from 1991-2011, coinciding with a generation of the club’s best players, including Andres Iniesta and Xavi.

It seems none of the former players for Barcelona have joined the accusations.

Barcelona head coach Xavi said he is “surprised and stunned” by the accusations against Benaiges.

“I don’t have any information that there have been any type of these episodes, although that does not mean that they did not happen,” Xavi added at a pre-match news conference.

“He was my coach and I never had any suspicions. I am very surprised and stunned, I didn’t expect it.

“This is a very delicate, very complicated issue.

“I have spoken with the coaching staff because we love Albert Benaiges very much. It has surprised us a lot. We always had an excellent relationship, and he left a very good legacy.

“It is the justice system that will have to decide.”

After stints abroad with foreign clubs, Benaiges returned to Barcelona last year following the return of Joan Laporta to its presidency. He resigned last week for personal reasons, the club said.

Laporta said the club was examining the information regarding the case.

“This man who left the club for personal reasons was hired for his talent at finding players and evaluating the talent of young players,” Laporta said.

“What the club is doing is collecting all the information that is coming out so we can make an official statement.

“I will also say that anyone who tries to link Barcelona to his issue in an improper manner will receive a firm response by the club to defend its legitimate interests.”