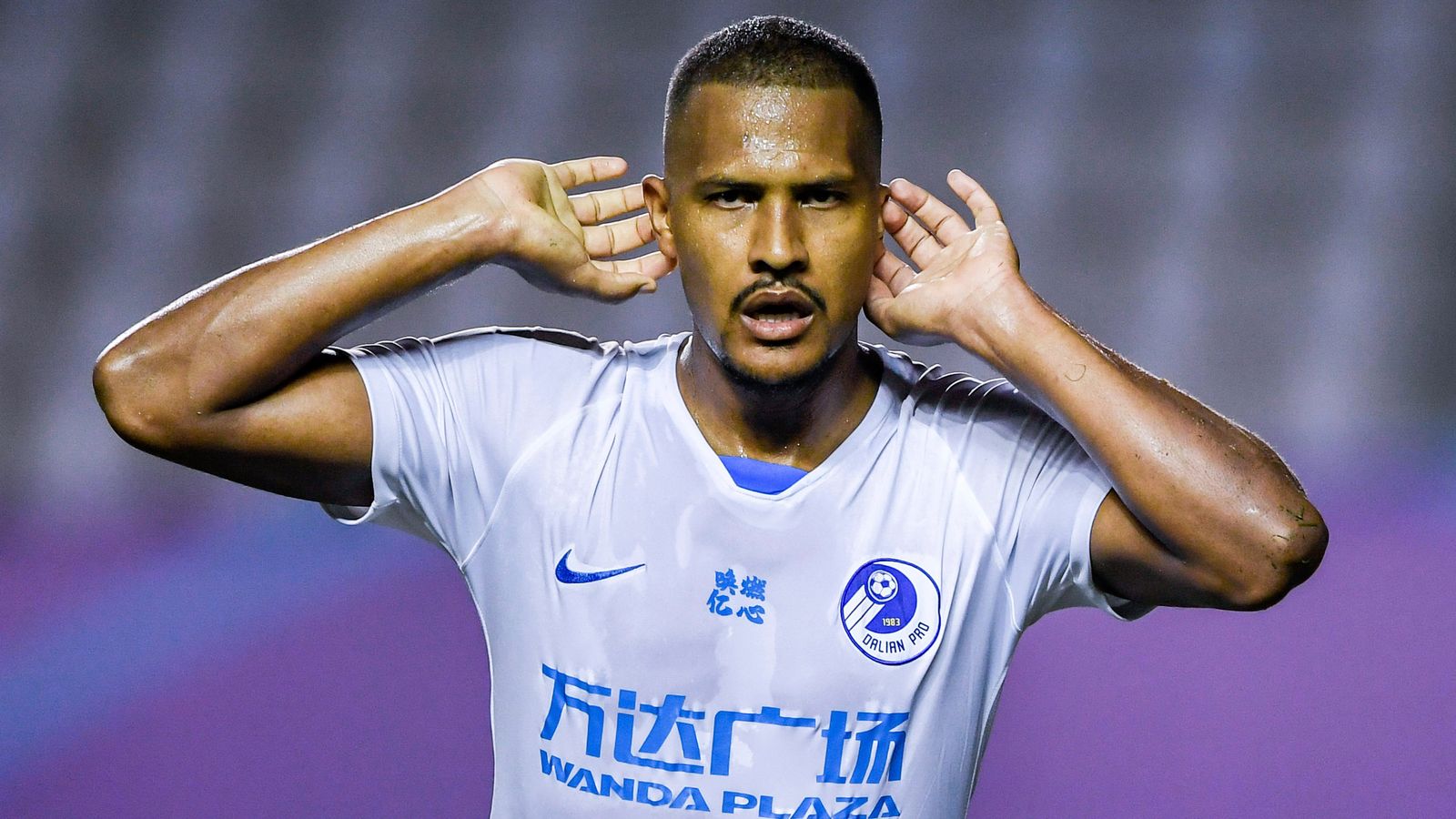 Salomon Rondon is close to completing a Deadline Day move to Everton that would see him reunite with manager Rafa Benitez.

The striker is set to move to Goodison Park before the transfer window closes on Tuesday night.

Rondon is currently with Dalian after being signed by Benitez during his spell in charge of the Chinese club, and the Toffees boss is keen to work with him again

Benitez – who was appointed manager of Everton this summer – also worked with the Venezuela international at Newcastle during the 2018/19 season.

Rondon scored 12 goals in 33 games at St James’ Park, while he also scored 28 goals for West Brom during his four-year spell at The Hawthorns.

The 31-year-old will help to replace fellow striker Moise Kean, who left Everton to return to Juventus earlier on Tuesday.

The Italian has joined the Serie A side on a two-year loan, and Juventus have an obligation to buy Kean for £24m (€28m).

Time is running out for clubs to do business – the summer transfer window closes at 11pm in England and midnight in Scotland on Tuesday August 31 and you can follow all the Deadline Day drama with Sky Sports.

Follow all the latest transfer news and rumours in our dedicated Transfer Centre blog on the Sky Sports website and app, check out the latest Done Deals and watch the best analysis and reaction on Sky Sports News.