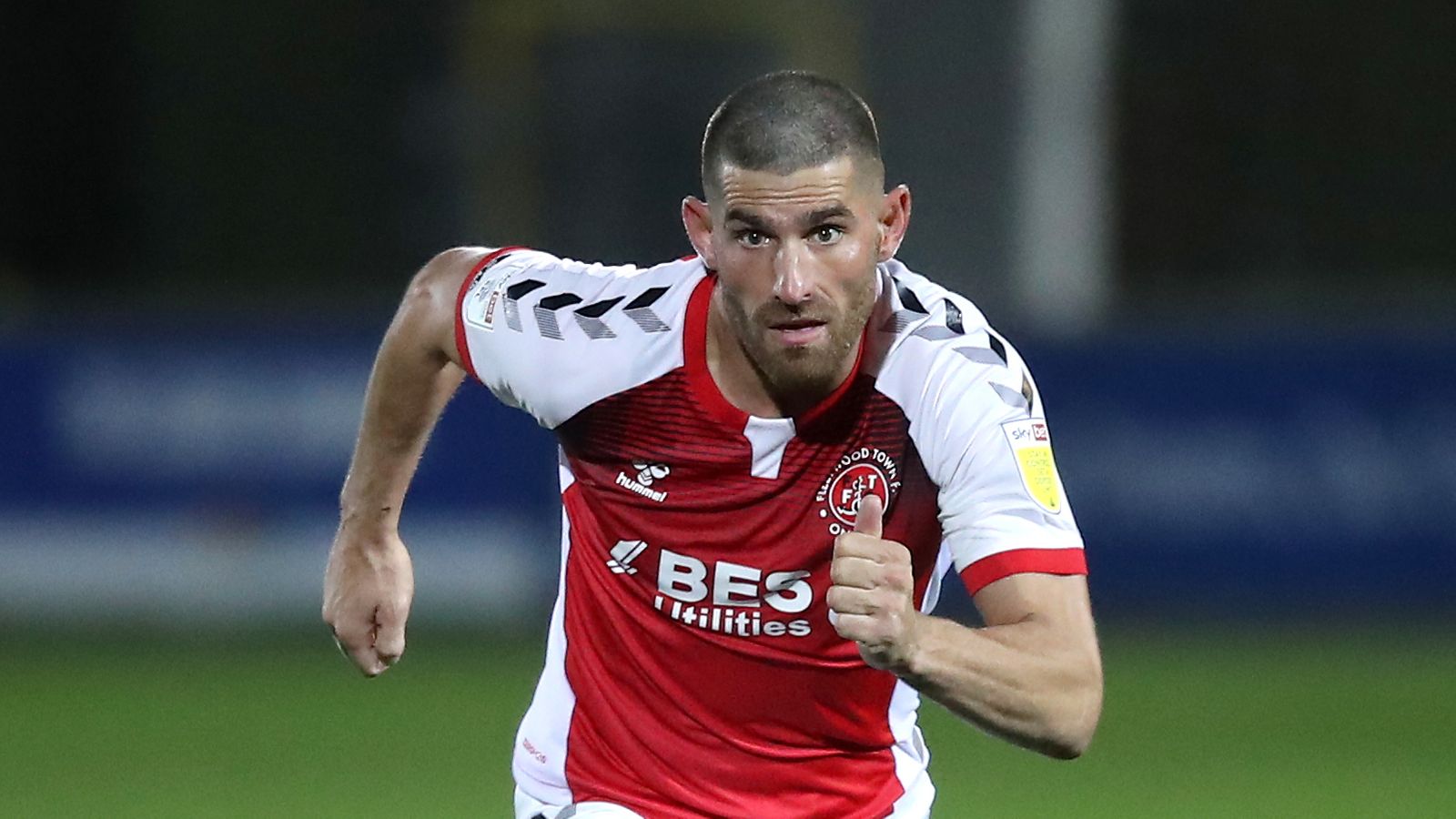 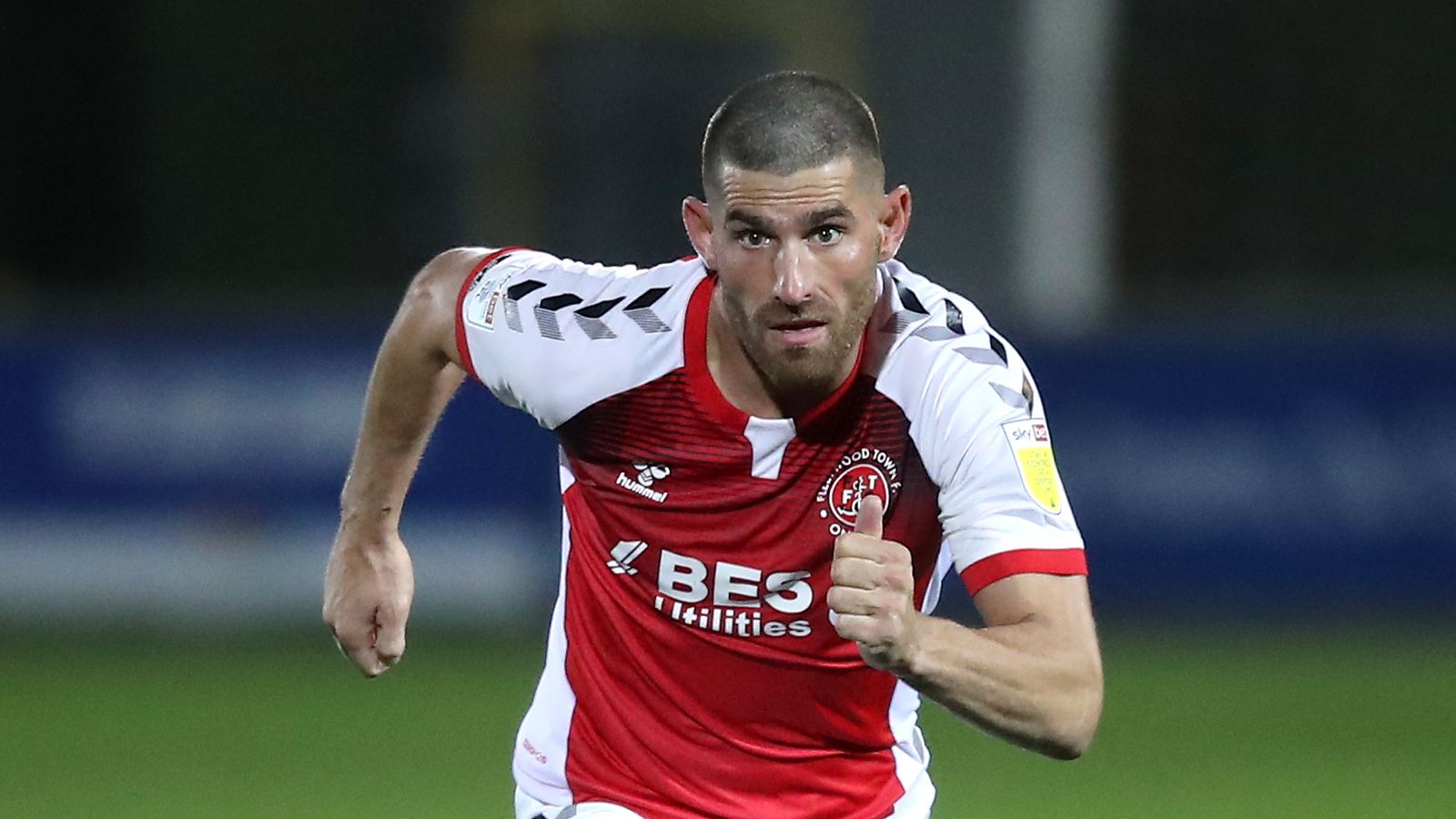 Preston have signed Ched Evans on loan from Fleetwood for the rest of the season.

Evans has scored 37 goals in 99 matches during two spells with the Cod Army and will now wear the No 26 shirt while at Deepdale.

Preston manager Alex Neil told the club website: “He will add competition at the top end of the pitch.

“He is very physical; he wants to look after the ball, take it into his feet and get you up the pitch and equally score goals.

“He will be really excited about getting an opportunity in the Championship. He’s an experienced player; he is a good lad – I have spoken to him at length and his character as much as anything else will be important for the team.”

Evans is cup tied for Saturday’s FA Cup third-round tie away to Wycombe, but will be eligible for the club’s next Sky Bet Championship game at Bristol City on January 16.

“I am really excited for the next six months, getting back to the Championship is brilliant,” said Evans.

“I’m really pleased for the opportunity and I’m looking to kick on. The facilities and everything are brilliant and Preston North End is a club in a great position at the moment to kick on for the rest of the season.”