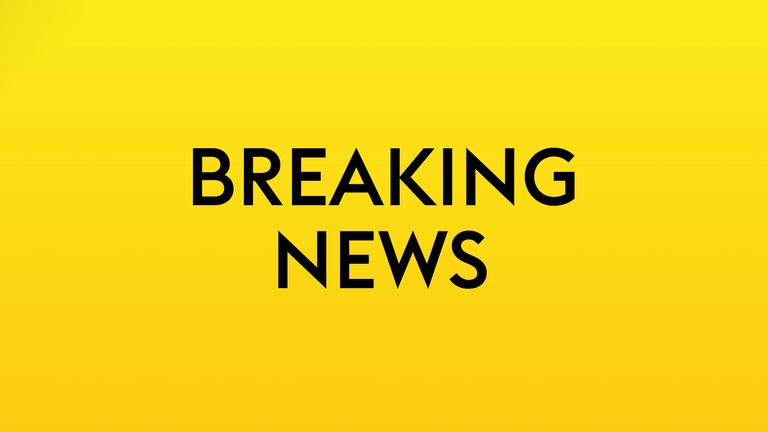 England broke their own world record for the highest score in ODI cricket after crunching 498-4 against Netherlands during a run-fest in Amstelveen.

Eoin Morgan’s side had a chance to become the first team in history to score 500 in an ODI as they reached 488 with two balls remaining but Liam Livingstone (66no off 22) could only hit the next delivery for four.

Livingstone crunched the last ball for six, though, as England achieved the highest score in any List A game – international or domestic – by overhauling the 496-4 Surrey put on against Gloucestershire at The Kia Oval in 2007.