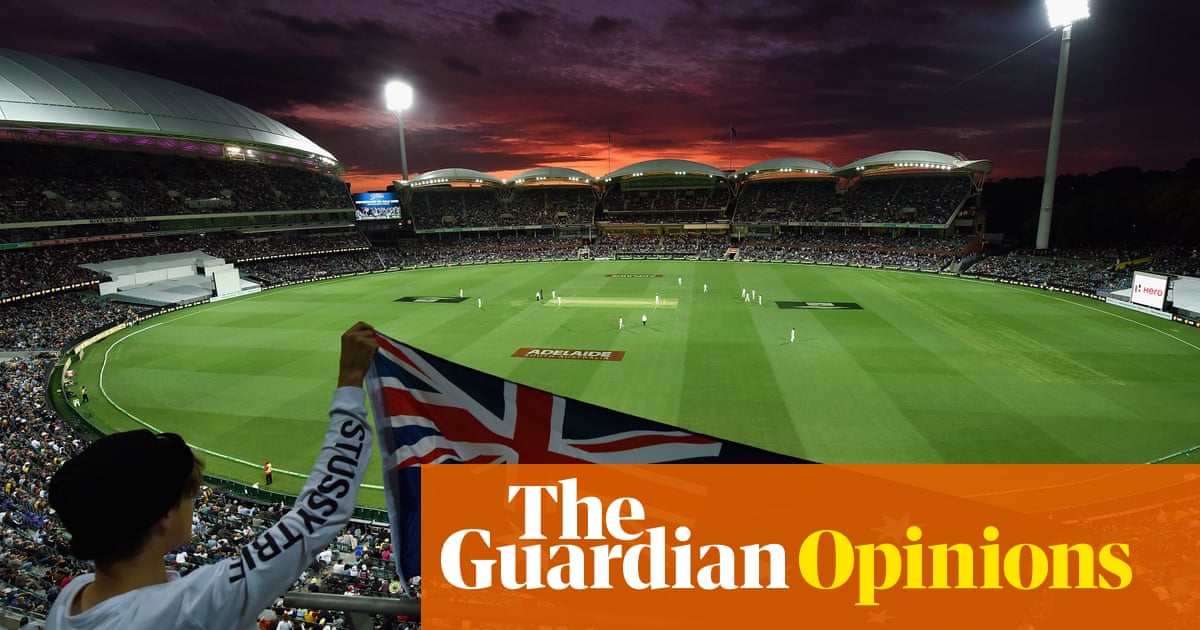 It is curious how an idea can become accepted as a general truth. For months leading up to this Ashes series, one of the tenets largely accepted by punditry has been that the Adelaide day-night Test would be England’s best chance of getting into the series with a win. When the fifth Test at Perth was moved to Hobart, the framing became whether this second day-night match – without having seen the first – would tilt things even more in England’s favour.

The concept is that the pink ball and the evening conditions can offer more chance of making the ball swing and seam and that England have bowlers skilled at making use of that. None of this is untrue. It also doesn’t at all factor in that England have played day-night matches four times, beating only a bewildered West Indies in an Arctic version of Birmingham before being pummelled in Adelaide, Auckland and Ahmedabad.

Australia, on the other hand, have played eight day-night Tests and won the lot. Whether by fortune or cynicism, they have never played away from home. The tally consists of five in the past six years at Adelaide, two in Brisbane, one in Perth. Josh Hazlewood is missing this match with an injury, but he and his colleagues in Australia’s first-choice bowling attack – Mitchell Starc, Nathan Lyon and Pat Cummins – make up the four most-prolific wicket-takers of the format. There is only one team that is favoured by more day-nighters in Australia and it isn’t England.

The idea presumably took root during the second innings of England’s previous Ashes excursion into the twilight. In Adelaide, in 2017, when Jimmy Anderson and Chris Woakes took the new pink ball for the evening session of the third day, they swung it around to make Australia 53 for four by stumps. The same pair finished off Australia for 138 the next day, Anderson finishing with five wickets and Woakes four.

The only problem being that this was in the second innings, after Australia had declared on 442 in the first. Which rather tells a story. Pink-ball Tests in Australia are defined by two low-scoring shootouts: the first against New Zealand, in 2015, and the most recent one against India, in 2020. Mostly, though, scores have gone big. Usman Khawaja’s ton took Australia to 383 against South Africa. Pakistan the next year conceded 429 first up, before very nearly chasing 490 in the fourth innings. The next time they toured, David Warner made a triple ton.

Mohammad Abbas, one of the world’s best exponents of seam, and Shaheen Shah Afridi, likewise with swing, were bowling with a bundle of rags. Later in the match there was a Test hundred for Yasir Shah, an expensive spinner who, like a prime ministerial staffer at Christmas, has spent more time than is credible at No 10.

So yes, the ball can come to life here and there. It can also die and decompose. Partly it depends on timing, with the evening session more likely to offer help if you happen to ally it with a new ball. Approaching that session after 50 overs in the field, the story differs.

Managing that aspect of the match requires being dominant enough to be in charge of a declaration. “You’ve got to earn the right to try and dictate the timing for the games,” Cummins said before Thursday’s match. “But you have to be in that position, you can’t forward plan it too much.”

That means bowling first guarantees a team no access to an evening session with a new ball until at best the second innings. Not that evenings are always required. The times when havoc has really been visited – India in Adelaide or England in Auckland – have come in daytime sessions.

All of the focus on a magic hour for bowlers only looks at one side of the game. Whatever the assistance, winning a match still requires batting. England’s first-innings scores in the team’s three overseas day-nighters have been 227, 58 and 112. All of the angst about which bowlers to pick and when to use them is irrelevant if they have no runs to back them up.

This is how pink-ball matches are won. By having the application and restraint to bat through any difficult patches should they arise, knowing they give way to long periods of greater ease. The contrast is even more marked than in red-ball Tests.

This is also the quality Englands utterly failed to show in Brisbane, where aside from one partnership between Joe Root and Dawid Malan the cost was 19 wickets for 282 runs. Banking on a miracle from the bowlers is not a sustainable option. Giving them enough to work with is England’s problem and solution.