Energumene on track for Cheltenham 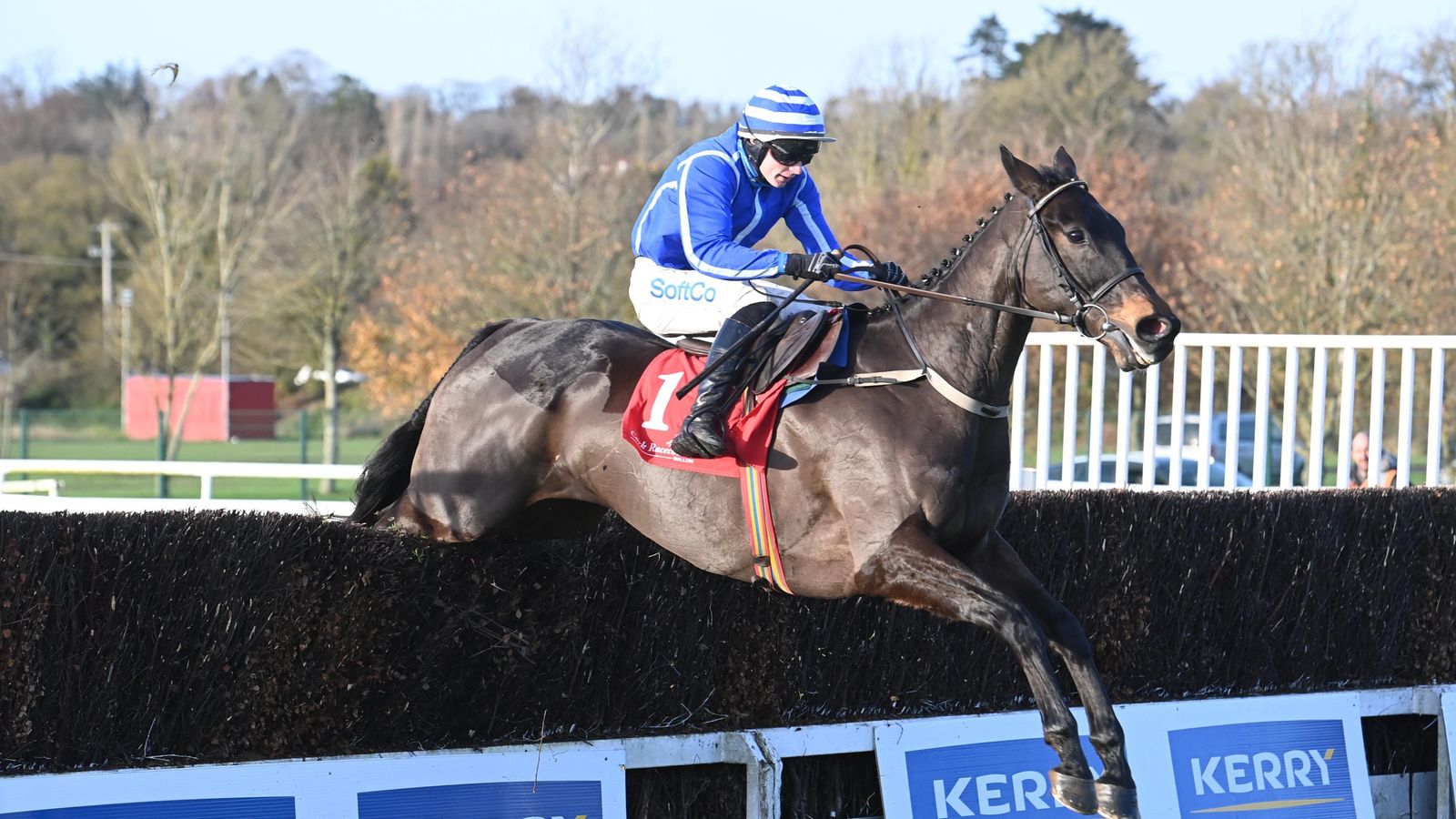 Energumene remains on course for a Cheltenham Festival rematch with his Ascot conqueror Shishkin despite suffering a stone bruise in recent days.

The duo fought out the race of the season so far in the Clarence House Chase, with the Nicky Henderson-trained Shishkin edging out Willie Mullins’ Energumene by a length after a prolonged battle up the Ascot straight.

The pair are set to cross swords again in the Betway Queen Mother Champion Chase on on Wednesday week, but Energumene drifted on the exchanges on Thursday, prompting concerns about his welfare.

However, Sean Graham, racing manager for owner Tony Bloom, has confirmed that while the eight-year-old had a minor blip earlier in the week, a trip to the Cotswolds and the eagerly-awaited rematch with Shishkin is still on.

He told Nick Luck’s Daily Podcast: “About five or six days ago the horse had a stone bruise and he was slightly lame, but with these things you just need to give it a couple of days.

“It was just a little niggle that he got, it’s just one of those things that happen with horses and you’ve got to expect it.

“As far as I’m concerned now, having spoken to Willie yesterday, the horse is sound and he’s going to be aimed for the Champion Chase on Wednesday.”

Energumene is also in the Ryanair Chase over an extended two and a half miles on the Thursday of the Festival, but the two-mile highlight is the target.

Graham added: “The Queen Mother is the plan, it’s always been the plan. He will be left in the Ryanair, but the only reason he would be is if something untoward happened that stopped him running in the Champion Chase.”

Mullins also has Chacun Pour Soi entered in the Champion Chase and he indicated at a stable visit last week that last year’s beaten favourite might be the better of his two contenders.

That leaves stable jockey Paul Townend with a tough choice to make, although Graham does not expect that decision to be made until nearer the time.

He said: “There’s been no decision on who rides the horse and that will be something maybe next weekend, three days before the races, when Paul will have to maybe make his decision.”