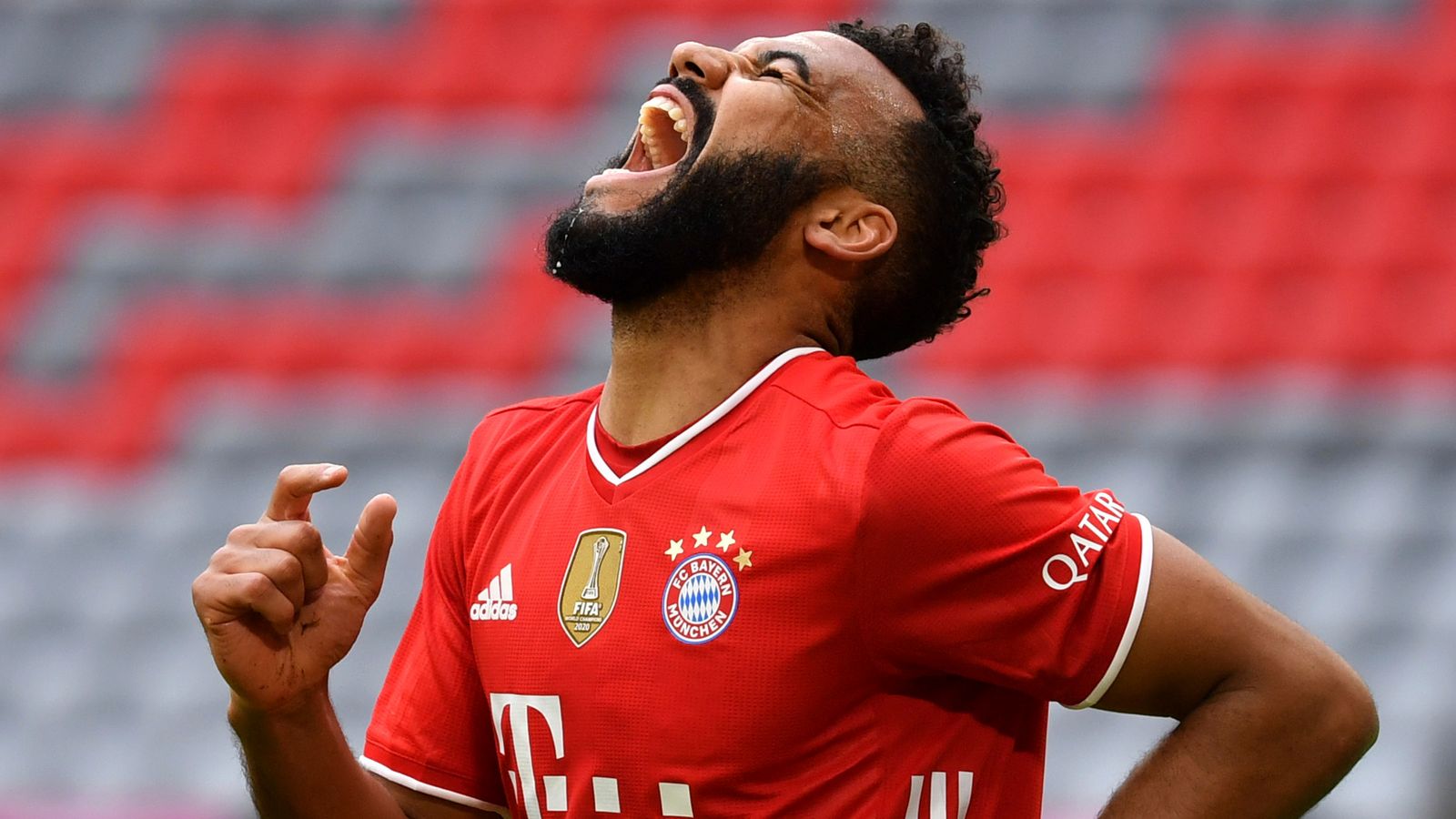 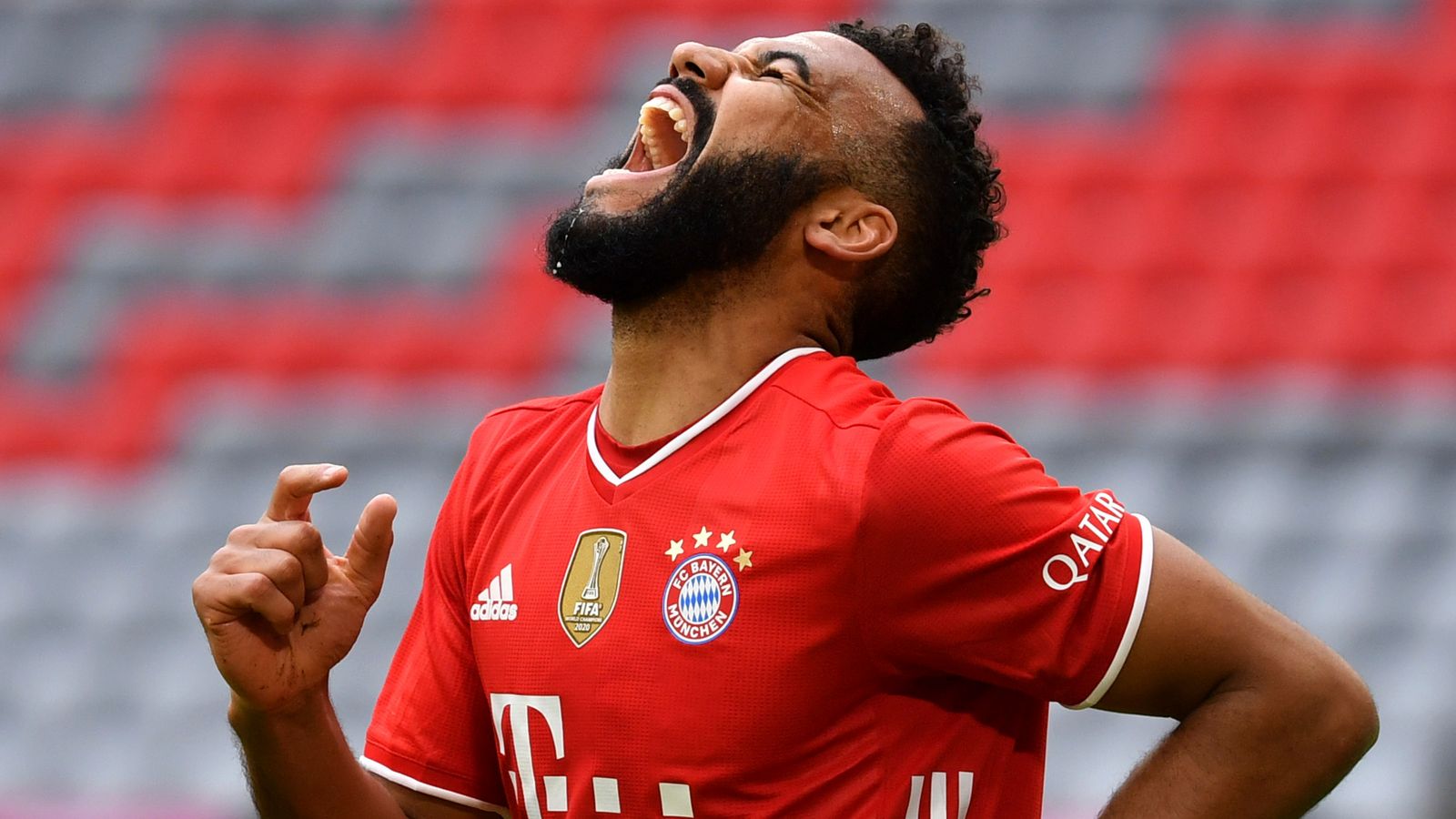 The Bayern Munich forward will miss games against Cape Verde and Rwanda over the next week.

Sky in Germany confirmed Bild’s story regarding the email mix-up, with Cameroon coach Antonio Conceicao claiming Bayern did not respond to their initial request for Choupo-Moting to be made available.

It later transpired that an email had been sent to the wrong address.

A second email was answered by Bayern but Choupo-Moting, who swapped Stoke City for Paris Saint-Germain in 2018 before joining the German champions two years later, was still not nominated for the squad.

Cameroon have already qualified for the tournament as hosts but still play in the qualifying tournament.

Choupo-Moting said: “I regret that there was a mis-communication in terms of the nomination.

“I really wanted to play for my national team. Nevertheless I wish the team the very best for the African Cup Qualifiers. Cameroon is still and will be a matter of my heart and I’m looking forward to be nominated again for the next internationals in September.”

Choupo-Moting, who turned 32 on Tuesday, was born in Hamburg, Germany, but after playing for his native country at youth level he pledged his international future to Cameroon.

He made his senior debut in 2010 and has gone on to feature more than 50 times, captaining the Indomitable Lions on seven occasions.