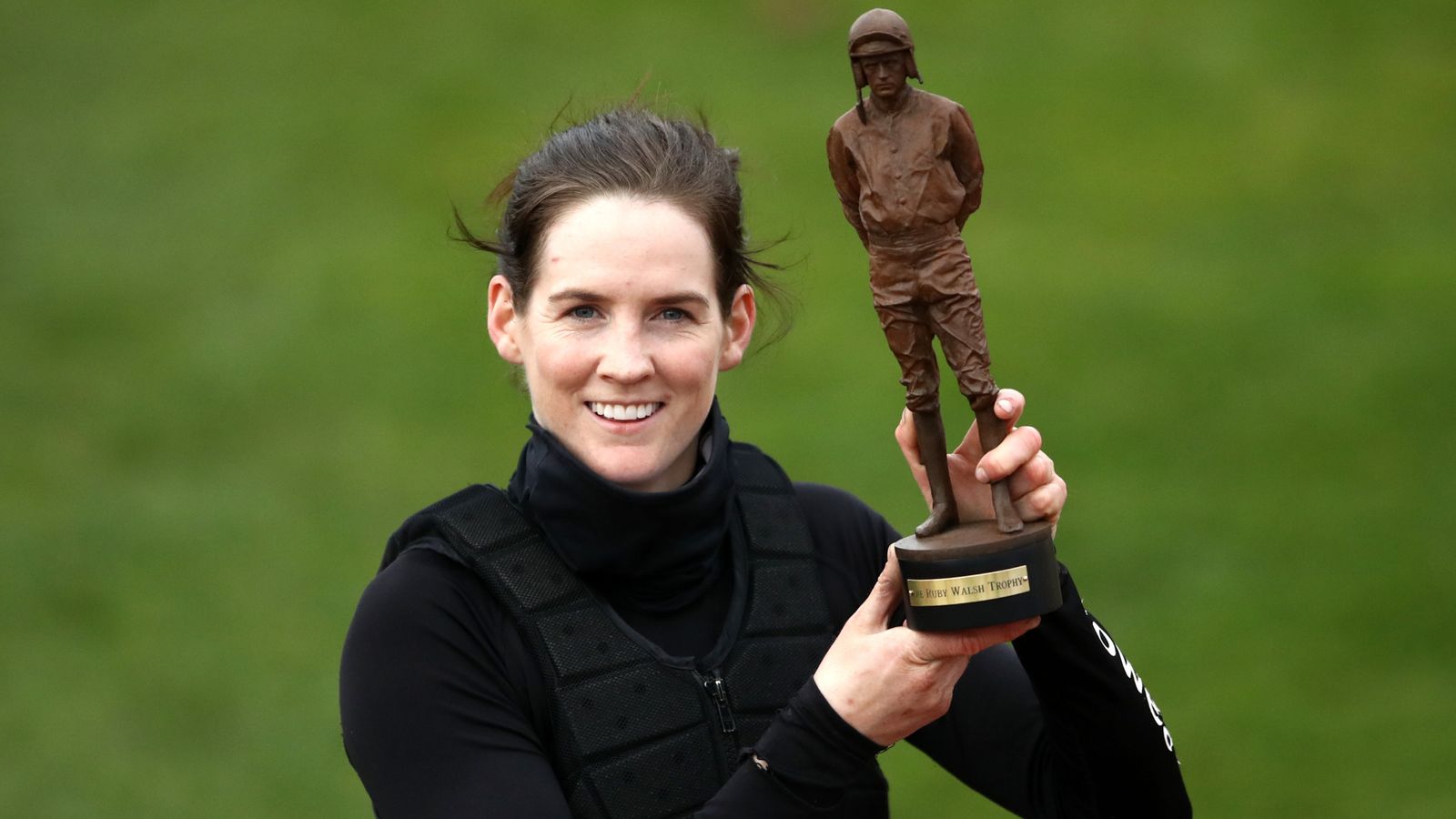 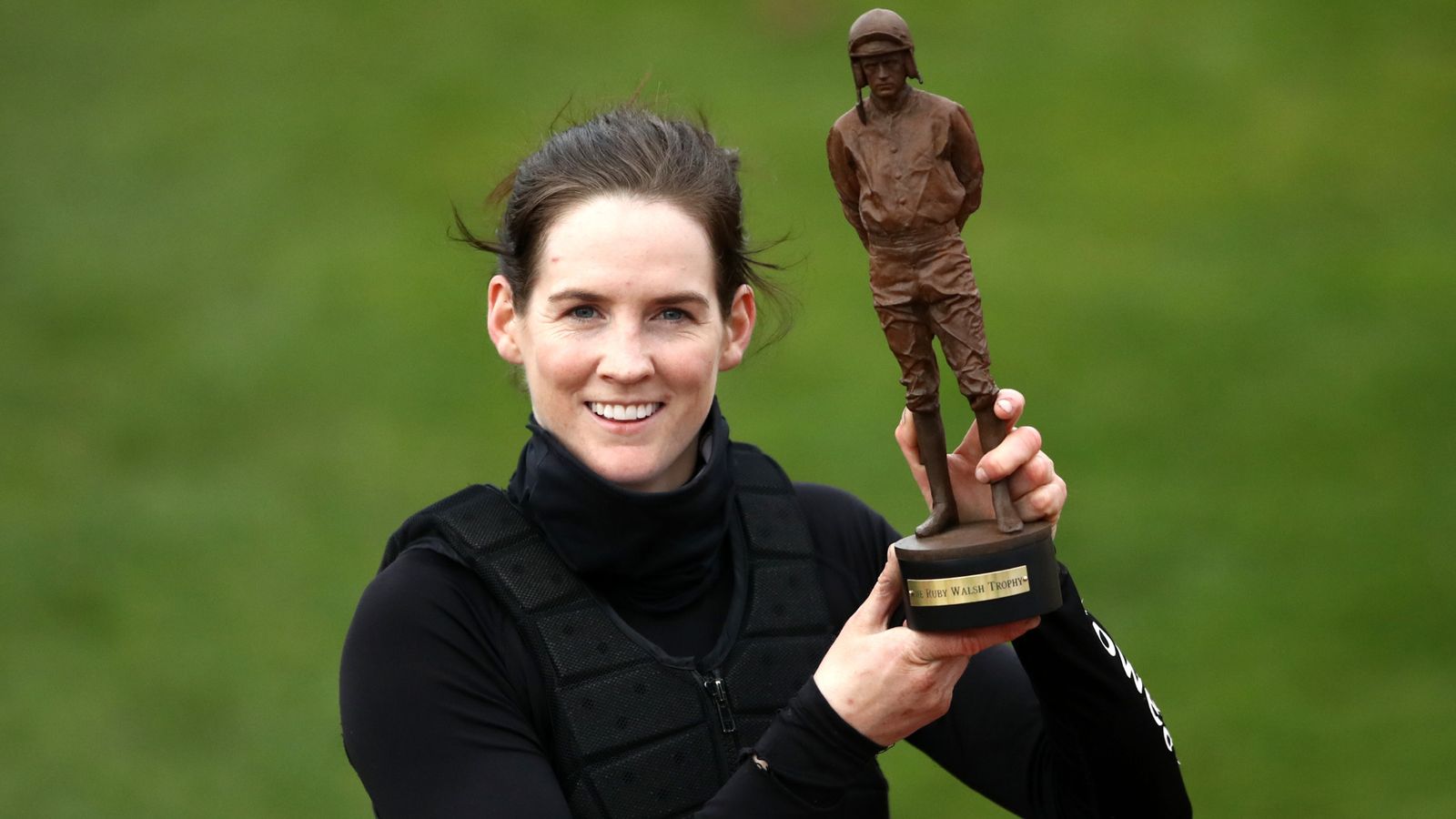 Hollie Doyle described Rachael Blackmore as “awesome” as she summed up the Irish jump jockey’s remarkable week at the Cheltenham Festival.

Doyle herself has been breaking record after record on the Flat scene in the UK, while Blackmore displayed her unique talents by becoming the first female to be crowned top jockey at the biggest jumps meeting in the calendar.

Blackmore chalked up six winners, including Honeysuckle in the Champion Hurdle and Allaho in the Ryanair Chase.

“I saw a bit of it. I was riding as well, but I managed to catch up on all that was going on.

“It’s the equivalent of riding six Royal Ascot winners. She works so hard and she’s so talented. Everyone deserves success when it’s like that.”

Blackmore narrowly missed out on the biggest prize of the week, the Cheltenham Gold Cup, when riding A Plus Tard into second place behind the Jack Kennedy-partnered Minella Indo. She had the pick of the Henry de Bromhead-trained pair, but chose the wrong one.

“That’s racing. It would have been the cherry on the top, but I don’t think she’d be walking away complaining too much about that,” said Doyle.

“She’s on a good run of things and she’s getting the right rides. It’s great.”

Blackmore is pushing title-holder Paul Townend hard in the race to be champion jump jockey in Ireland.

“To be champion jockey, let alone in Ireland, where it’s tough for everyone riding as it’s dominated by certain trainers and jockeys, would be amazing,” said Doyle.

“The cream always rises to the top in the end and in this case it has, definitely.”

Surprisingly, the two high-flying female jockeys on either side of the Irish Sea have yet to meet – but both are aware of the other’s achievements.

“I’ve never met her, but obviously I’ve said well done to her a few times and I’ve messaged her,” said Doyle, who is making her mark in the title race.

She was fourth in the Flat jockeys’ table last season and is currently in second place in the all-weather championship behind Richard Kingscote.

She is chomping at the bit for the imminent arrival of the turf season, which starts at Doncaster on Saturday.

“It’s been a long old winter, but a fruitful one for me. I’m just looking forward to the turf now and getting going again.

“I’m really looking forward to getting those two-year-olds out of Archie’s (Watson) and some nice three-year-olds and just getting on some nice horses.”