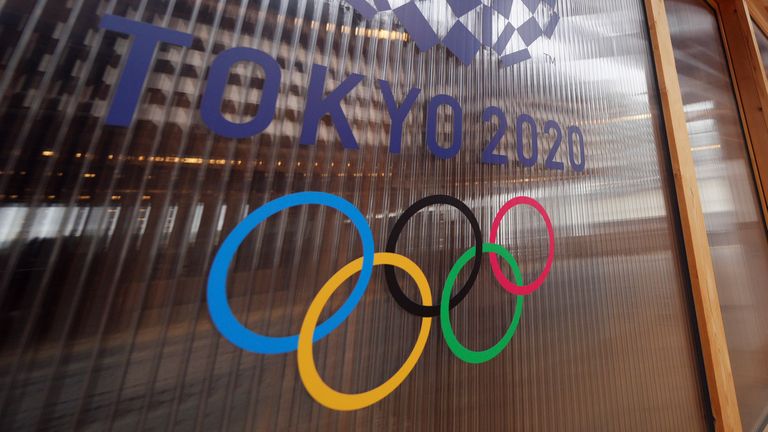 No overseas spectators can enter Japan but domestic fans will attend venues at 50 per cent of capacity, up to 10,000 maximum; Japanese government’s top adviser on coronavirus advised last week that Olympic and Paralympic Games should take place behind closed doors

There will be spectators at this summer’s Tokyo 2020 Olympic and Paralympic Games, with numbers capped at 50 per cent of venue capacity up to a maximum of 10,000 people.

Numbers will be reviewed if there is a rapid change in the number of infections and the capacity of the Japanese health care system.

Prime Minister Yoshihide Suga, who has favoured allowing fans, said before the official announcement that he would bar fans if conditions change.

“If a state of emergency is necessary, I will be flexible and open to no fans in order to achieve that the games give top priority to safety and security for the people,” Suga said.

“In case of a state of emergency, it is quite possible… for safe and secure (games) I will not hesitate to have no fans.”

Guidelines for spectators include wearing a mask at all times, no shouting or speaking in a loud voice, and returning home immediately after the event.

However, the organisers indicated that they were looking at ways for a limited number of Japanese spectators to attend.

Tokyo 2020 president Seiko Hashimoto said on Friday: “The recommendations from [adviser] Dr Omi have indicated that ideally, the best way is to hold the Games without spectators – that was his recommendation.

“But if we are to hold the Games with spectators, he also had his own recommendations in that case.”

“When we look at other sports events like J.League and professional baseball, they have provided us with sufficient evidence of what they have been able to accomplish so far under the circumstances.

“So we also need to take those things into consideration as well, and Tokyo Olympics and Paralympics are very special.”

Currently, other Japanese sports events can also accommodate 10,000 spectators or 50 per cent of venue capacity, whichever is lowest.

A decision was taken in April to bar overseas spectators from entering Japan.

Only about 16 per cent of the country’s population are reported to have received one vaccine dose so far.