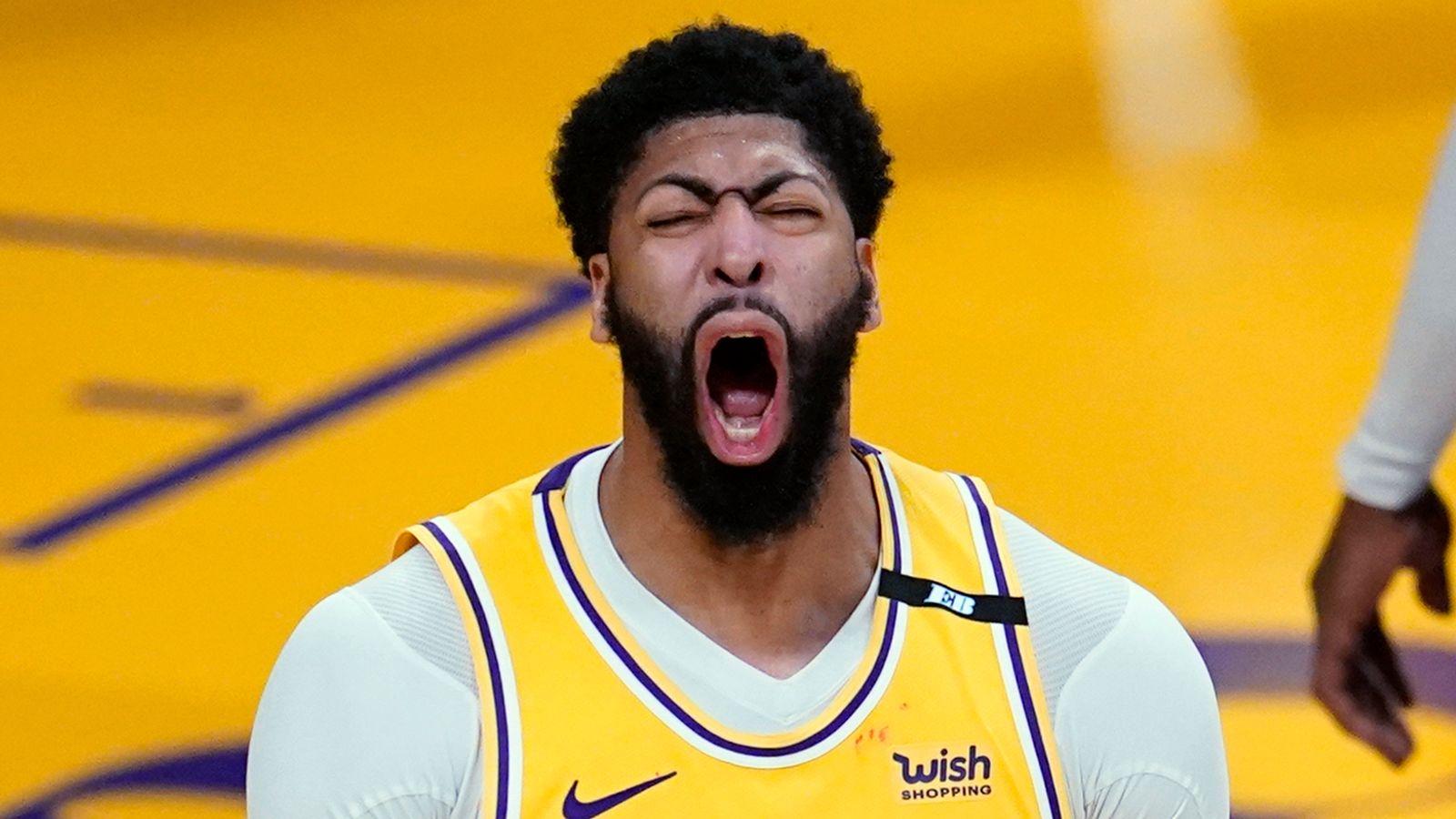 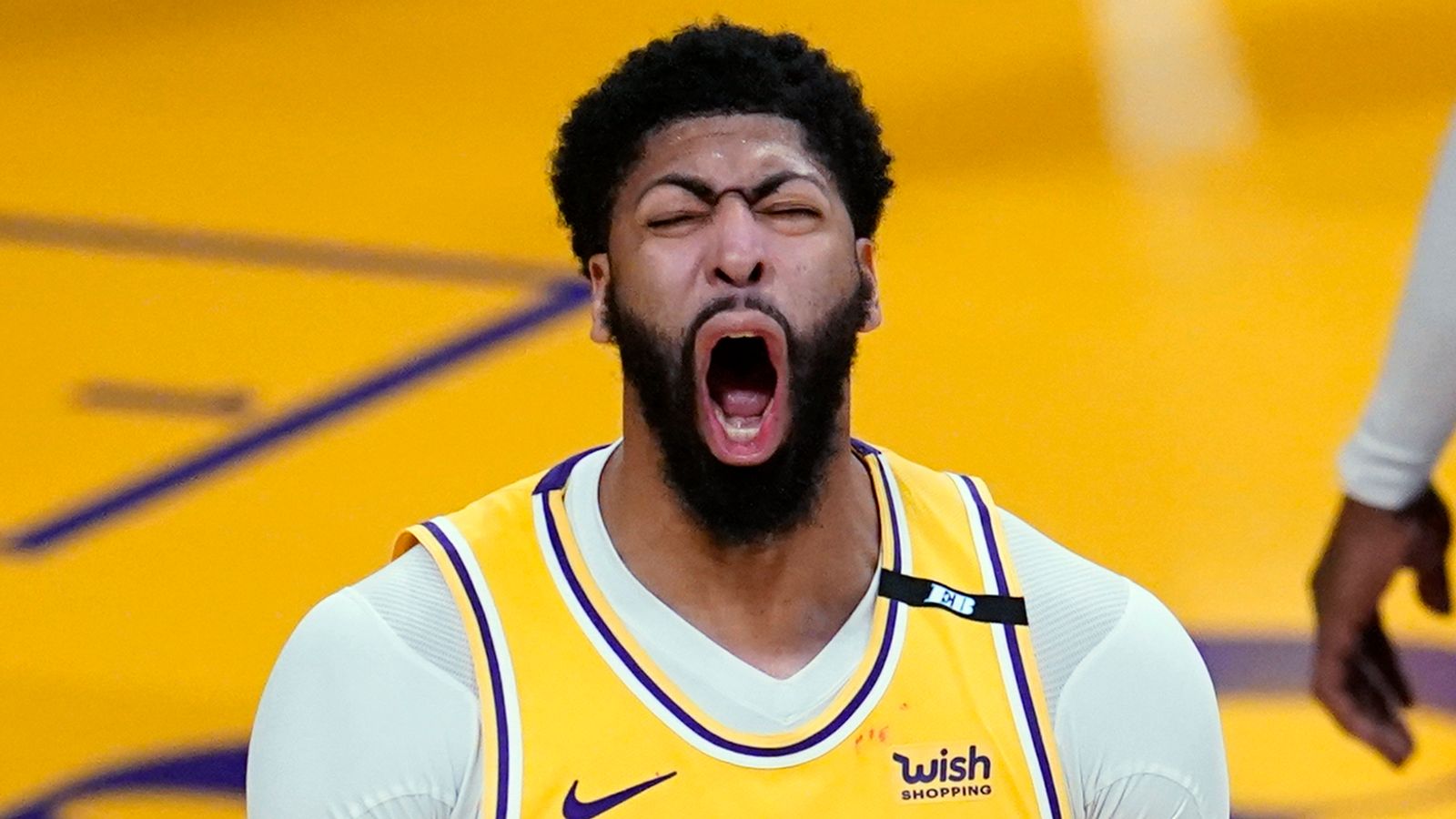 Behind another strong defensive performance, the host Los Angeles Lakers smothered the Phoenix Suns for a 109-95 victory on Thursday and 2-1 series lead in the opening round of the NBA playoffs.

Los Angeles had about 7,500 fans in attendance as Staples Center hosted a Lakers playoff game for the first time since 2013.

The Lakers opened the second half on a 16-6 run, taking control of the game and the series. Los Angeles took a 13-point lead with just over six minutes left in the third quarter and held onto a 76-63 advantage at the end of the third.

Los Angeles extended that lead to 21 points with 7:24 left on a reverse lay-in by James that brought the crowd to its feet and seemingly put the game away.

The Suns kept things interesting, cutting L.A.’s advantage to eight points with 2:47 left on Jae Crowder’s 3-pointer. But they got no closer.

Booker was ejected from the game for pushing Schroder to the ground on a drive to the basket with 35 seconds left. Crowder followed Booker to the locker room when he received a technical and was ejected for jawing with Schroder.

The Suns led 28-27 after the first quarter, but the Lakers overtook them in the second and opened a 43-40 lead at halftime.

Davis paced the Lakers with 12 points and five rebounds in the first half.

Phoenix guard Chris Paul still seemed to be feeling the effects from a bruised right shoulder that limited him in the first two games of the series. Paul finished with seven points and six assists in 27 minutes.

According to ESPN, Caldwell-Pope will undergo an MRI on Friday.