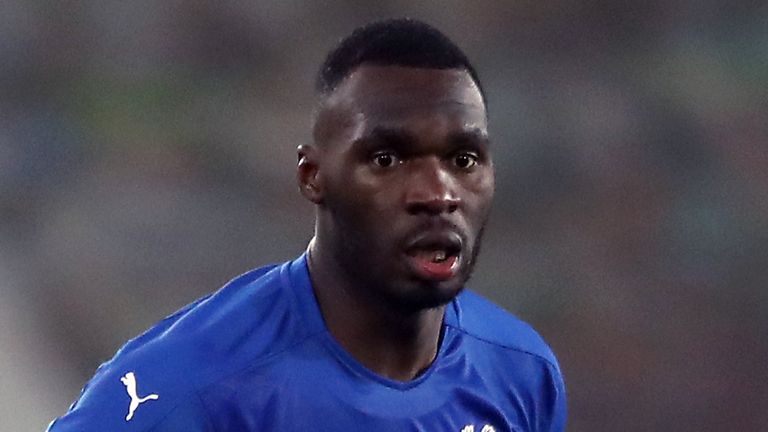 Crystal Palace have extended defender Nathaniel Clyne’s contract until the end of the season.

Clyne, 29, returned for a second spell at Selhurst Park when joining on a short-term deal from Liverpool in October last year.

The right-back, who progressed through Palace’s academy before moving on to Southampton and then Liverpool, has made 10 appearances for the Eagles in all competitions this season.

Clyne joined Liverpool from Southampton for £12.5m in 2015 and made over 100 appearances in total for the Merseysiders before joining Bournemouth on loan in January 2019.

Clyne said: “I’m delighted to have extended my contract and I’m enjoying my football.

“The players have been top class and I’m enjoying working with the manager and the coaching staff, and looking forward to the rest of the season.”

Chairman Steve Parish added: “It’s been great having Nathaniel back at the club, he’s put in really good performances for us and I’m delighted we could secure him for the rest of the season.”

French striker Jean-Philippe Mateta has arrived at Selhurst Park from Bundesliga side Mainz on an 18-month loan with an option to buy.

The winter transfer window is open until Monday, February 1 at 11pm.

Follow all the news and analysis on Sky Sports News and across Sky Sports‘ digital platforms, including our dedicated Transfer Centre blog.