Chatham in at Fairyhouse 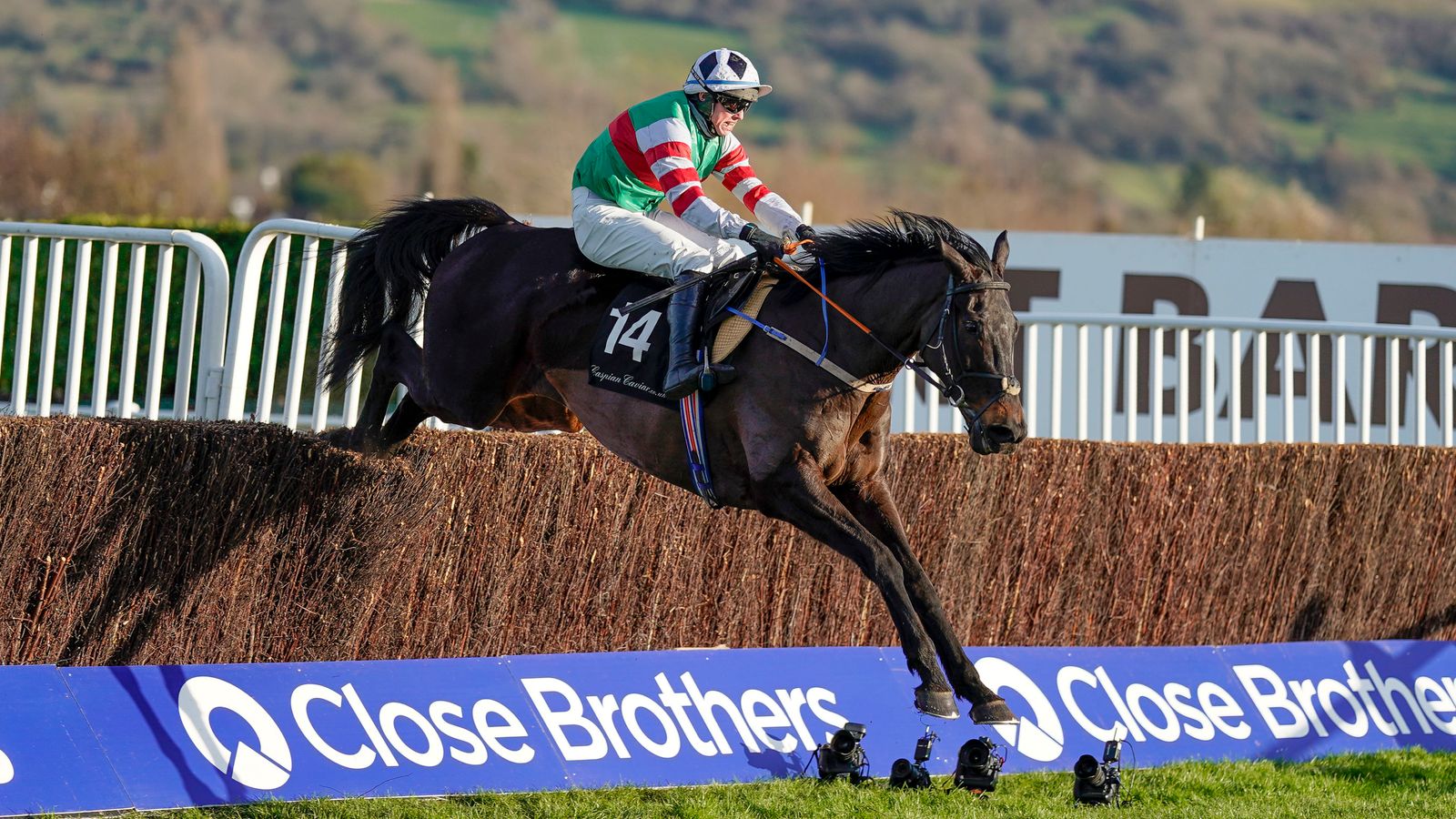 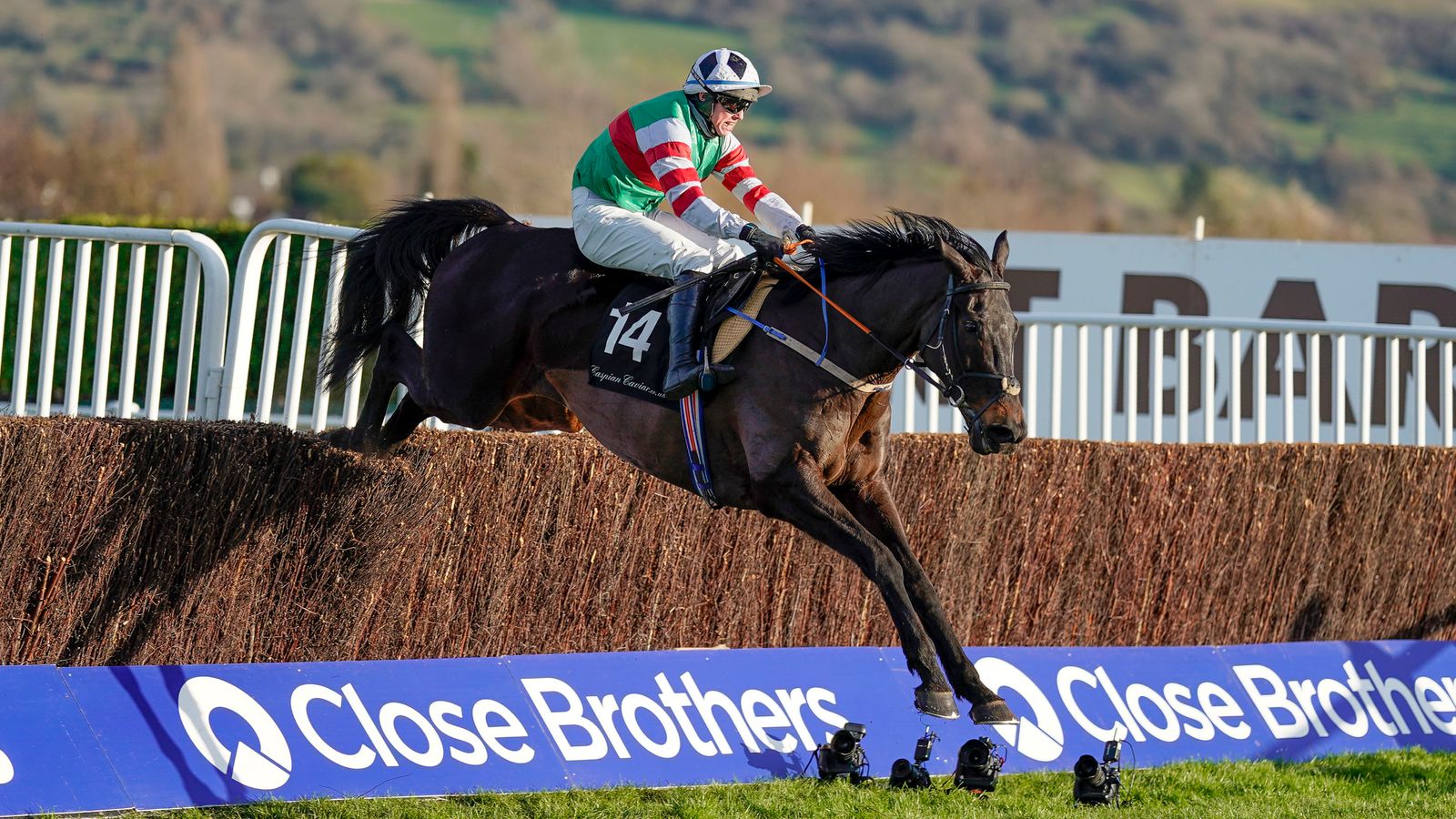 Cheltenham heroes Chatham Street Lad and The Shunter could lock horns in the Dan & Joan Moore Memorial Chase at Fairyhouse on Saturday.

The Mick Winters-trained trained Chatham Street Lad was a brilliant winner of the Caspian Caviar Gold Cup at Prestbury Park last month, while The Shunter won the Greatwood Hurdle in November for Emmet Mullins.

The pair are among 25 remaining contenders for this weekend’s 75,000 euros contest, with Joseph O’Brien’s Front View and Impact Factor from Jessica Harrington’s yard potentially bidding to follow up recent course wins.

Gordon Elliott has left in six horses, including Chosen Mate, winner of the Grand Annual at last season’s Cheltenham Festival, while Willie Mullins has both Fan De Blues and Pont Aven.

Noel Meade’s Daly Tiger made an impressive start to the current campaign at Punchestown in November, but disappointed at Fairyhouse on his latest appearance.

Meade said: “Daly Tiger may run in the Dan Moore at Fairyhouse on Saturday. We’ll see how things progress this week.

“I don’t know why he ran so poorly the last day. Nothing went right for him and we’ll just have to put a line through it.”

Also featuring on Saturday’s card is the ITM Virtual Stallion Trail Hurdle, for which Gordon Elliott has entered Quilixios.

An impressive winner at both Punchestown and Down Royal, he tops a bumper entry of 17 along with the Willie Mullins-trained Youmdor.