Charles Martin: Did Whyte run back to Britain? 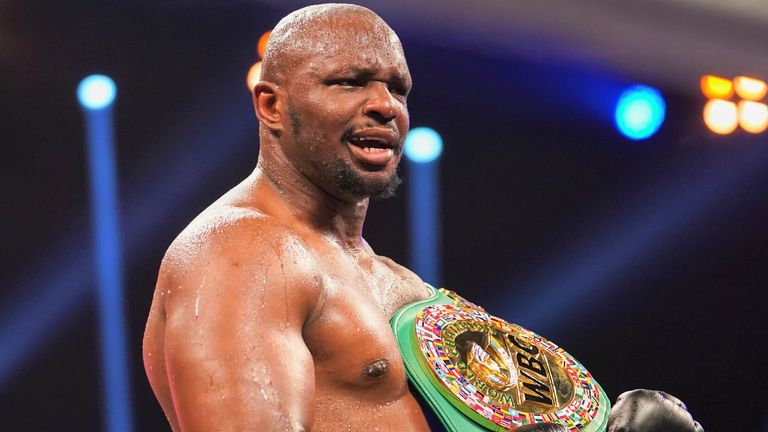 ‘Prince’ Charles Martin has accused Dillian Whyte of “running back home” as he questioned whether the British heavyweight wants to settle their heated feud.

Whyte was expected to return to America this summer to face a rival contender, but the Brixton man is now set to resume his pursuit of a world title shot with a UK fight.

Martin issued a fiery challenge last month, provoking a scathing response from Whyte, and the former IBF champion insists he would have ended their dispute with a knockout win.

“Dillian Whyte is running back home to the UK before he even steps foot in America,” Martin told Sky Sports.

“Once Dillian found out that I was going to welcome him to America with a nice KO loss, he turned the plane around and flew home. That’s the truth. Ain’t nothing here in America for Dillian but concussions.

“I don’t blame him, running home to safety. It makes sense for him. He knew what was coming for him.

“Dillian did the right thing, because he’s been looking kinda shaky in his last couple of fights. I don’t think his chin is there anymore. He knows it too, so it’s a good thing he bought a round trip ticket.

“That’s the shortest American trip in history. One minute Eddie Hearn says, ‘Dillian gonna conquer America’, the next minute he is planning a fight back home.

Look back at Whyte’s last KO win over Alexander Povetkin

“Eddie knows best. He thought why get my second-best heavyweight knocked out by Charles in America. I understand, Eddie probably don’t believe in him either.

“Next time you’re coming to conquer America, at least get off the plane!”