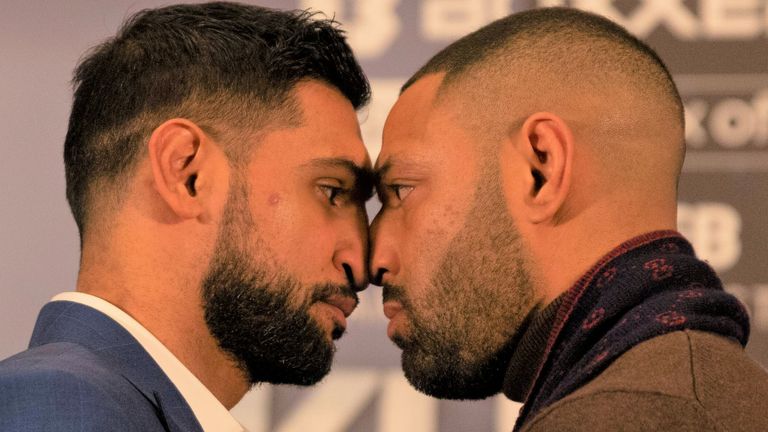 Brook is in the Fuerteventura heat while Khan is in the snowy mountains of Colorado as they prepare to finally settle their animosity on February 19, live on Sky Sports Box Office.

BOXXER promoter Shalom said about Brook: “He is being watched carefully and is training amazingly. 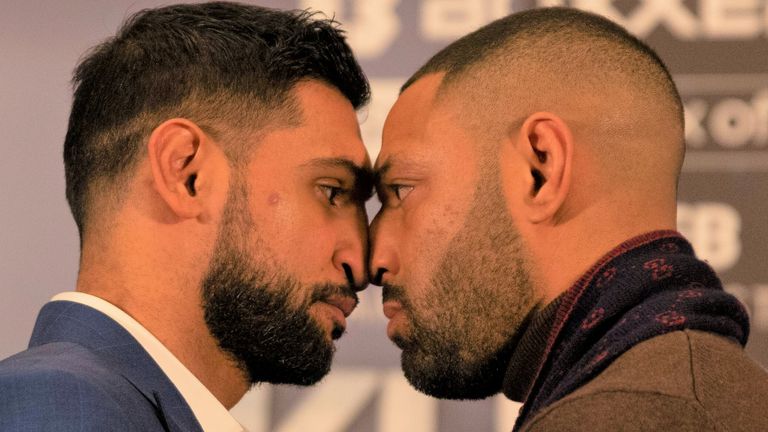 “I spoke to his dad – they have never seen him so up for a fight. And obviously he has fought Gennadiy Golovkin and Errol Spence Jr and Shawn Porter.

“But he has never been as dedicated as this.

“Kell is in a new world that nobody has witnessed him in.

“He is doing everything asked of him, he is training relentlessly, he isn’t on his phone! This is the fight of his life.” Khan has sought out his former opponent Terence Crawford, and his trainer Brian ‘BoMac’ McIntyre, to whip him into shape.

Shalom said: “Amir, similarly, is having a great camp in the US – on his own in the most difficult camp of his life where, apparently, they are absolutely killing him!

“His wife is in Dubai. There is so much sacrifice going on.

“It becomes more exciting when you realise how seriously they are taking it.

“This will be an elite-level fight. 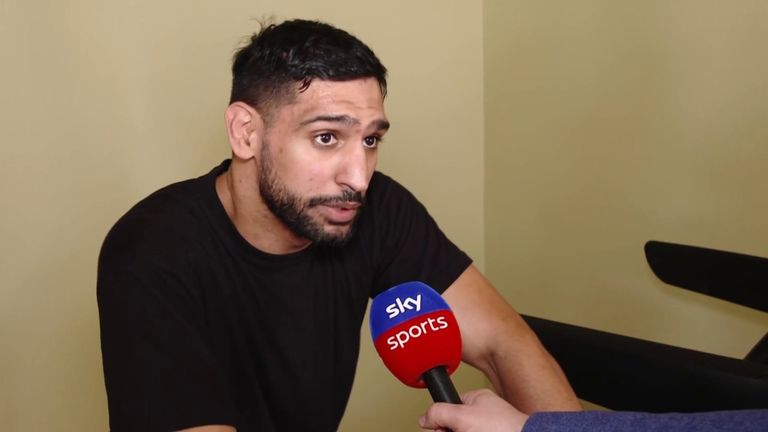 Behind-the-scenes with Khan in his training camp

“Kell fought for a world title only last year and there were a lot of mistakes in the training camp. He didn’t even take Dominic Ingle over for that fight.

Brook believes he has sensed weakness in Khan’s preparation: “Amir is mentioning that he’s got niggles. He’s putting it out there that he’s negative.”

He also questioned Khan’s decision to build a brand-new training base: “His trainer has never worked with him – he doesn’t know how to push Amir.”

Khan has warned that training alongside Crawford will give him the edge to beat Brook: “I feel like I’m 25 or 26 again, at the peak of my career.

“I can’t see Brook beating me.

“I’m a better skilled fighter. I have been in with better opposition.”

Khan has been tipped to win inside the distance by his new trainer McIntyre: “After seeing what Crawford did to Kell, I believe that Amir can do the same thing.”

Khan and Brook are contracted to weigh-in at 149lbs (two pounds above the welterweight limit) and will incur a six-figure fine for every pound they go above the limit.