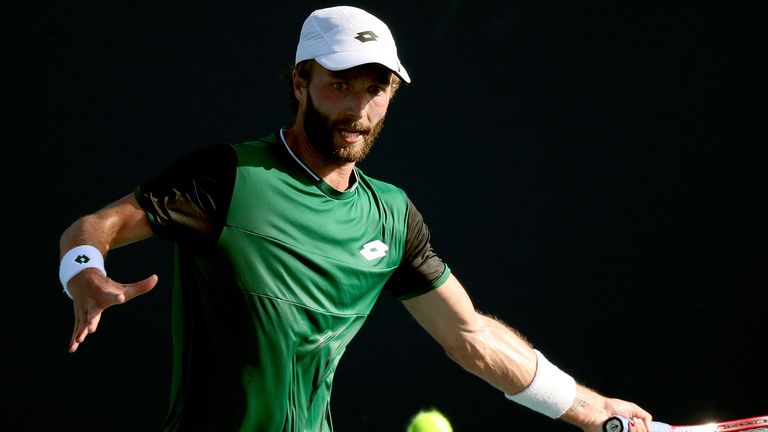 Liam Broady won his first ATP Tour match in three years with a first-round victory at the Sardegna Open in Cagliari.

The 27-year-old, who is currently ranked No 152 in the world, is having an impressive year on the Challenger Tour having reached two finals.

However, he last won on the main tour against American Bjorn Fratangelo at the Miami Open in 2018.

The left-hander from Stockport put that statistic to bed when he beat Swiss Marc-Andrea Huesler 6-1 6-3 in Italy.

He particularly enjoyed himself on Huesler’s serve, breaking twice in the first set and then three times in the second to get the job done in an hour and 19 minutes.

Broady, who has been to two finals and a semi-final so far in 2021 on the second-tier tour, will play fifth seed Jan-Lennard Struff in the second round.