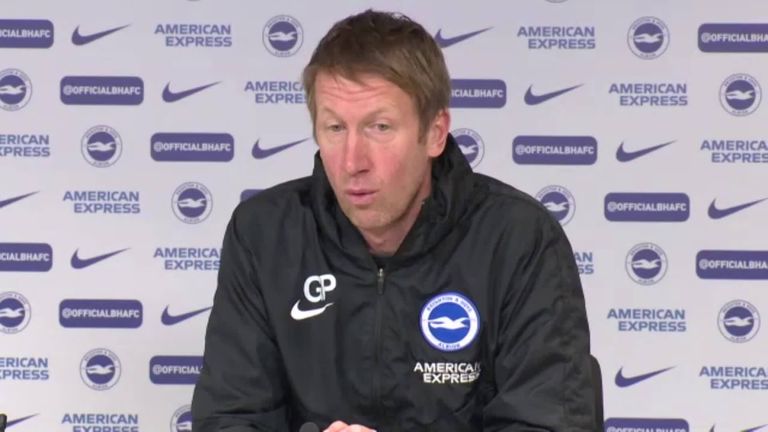 Brighton have reported a loss of £67.2m for the 2019/20 season, which chairman Tony Bloom described as “one of the most challenging in the club’s history”.

In a statement, the club said the coronavirus pandemic had affected every aspect of their financial operations.

It said: “The club had budgeted for an increase in losses, due to additional investments in recruitment, with increases in player wages and (transfer fees).

“The budgeted losses were significantly increased by the unexpected drop in turnover, due to the coronavirus pandemic.”

Bloom paid tribute to the work of club staff in mitigating the impact of the pandemic, and acknowledged it put the financial results into perspective.

In a message to supporters on the club’s official website, Bloom said: “These accounts relate to our third season in the Premier League, and one of the most challenging in our club’s history.

“During the second half of the season, the world was in the grip of a devastating global pandemic that changed so many aspects of life in so many ways – football included.

“Tragically, thousands upon thousands of people have lost their lives or loved ones to the pandemic, among them a number of Albion fans and members of the Albion community.

“Such tragedies put football into perspective and, notwithstanding everything we did to raise our standards on the pitch, our greatest achievements in the season just gone by came off the pitch.”