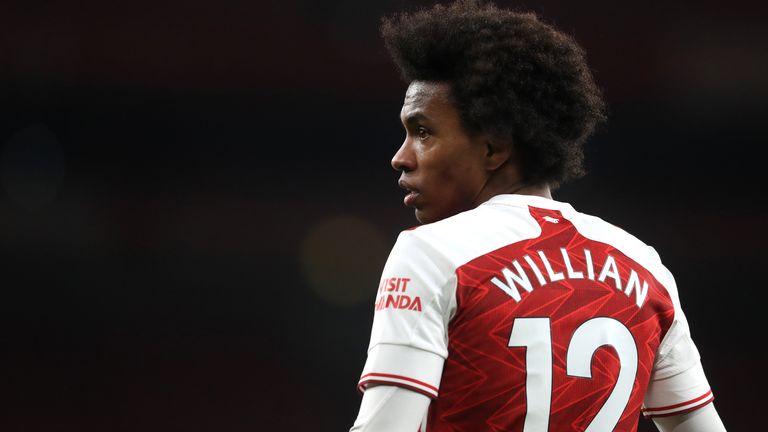 Inter Miami have been hit with sanctions, including a $2m (£1.41m) fine, after MLS investigation into last year’s signing of midfielder Blaise Matuidi.

David Beckham and other co-owners were cleared of any wrongdoing by the league, but managing owner Jorge Mas was fined 250,000 dollars (£176,000) since he had an obligation to ensure rules were followed.

The investigation found Miami contravened team roster designation rules for Matuidi and Andres Reyes who “should have occupied a designated player slot”, MLS said in a statement.

The club was also found guilty of not disclosing agreements that led to the under-reporting of salaries for three other players, Leandro Gonzalez Pirez, Nicolas Figal and Julian Carranza.

Matuidi was signed from Juventus last August. Miami said it used targeted allocation funds to sign him, but the league ruled he should have been listed as a designated player.

Former Miami sporting director Paul McDonough, who parted ways with the team in December, was suspended by the league through the 2022 season.

The MLS also announced Miami’s allocation dollars for 2022 and 2023 had been reduced by more than $2m.