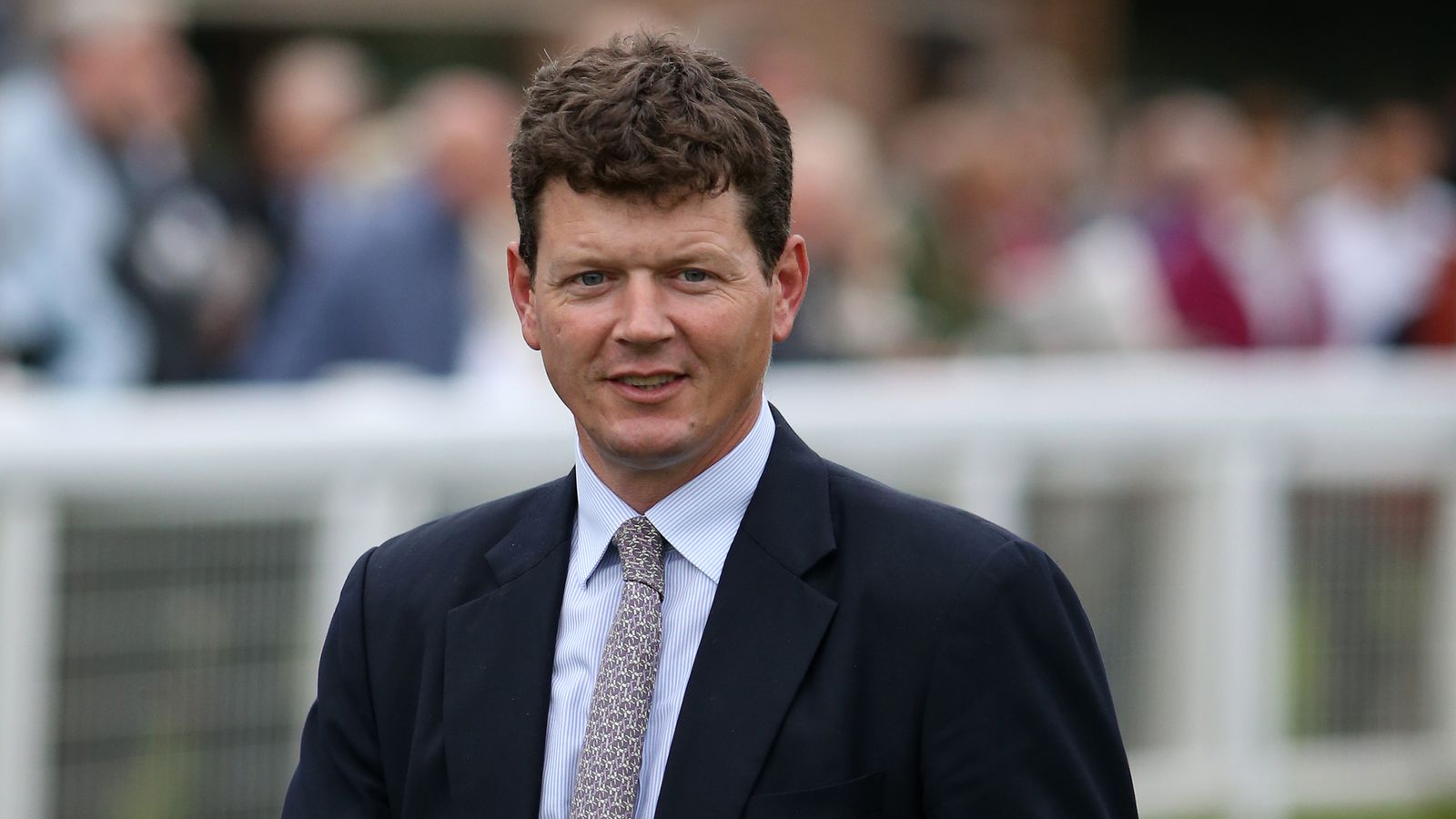 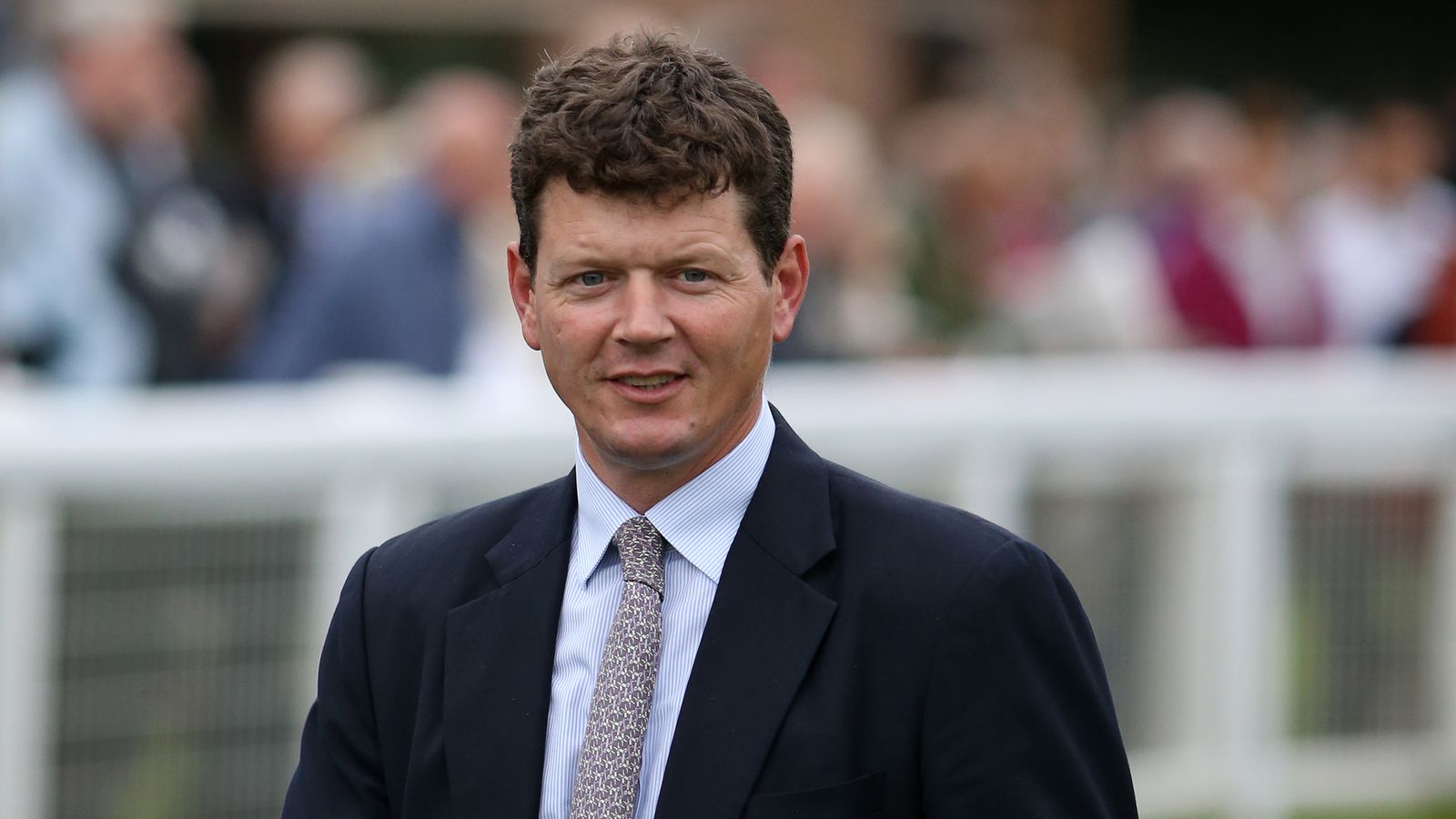 Bangkok and Forest Of Dean lock horns in what promises to be an intriguing battle for the Betway Easter Classic at Lingfield on Friday.

The Andrew Balding-trained Bangkok sets the standard on ratings, having won the Winter Derby Trial over the course and distance in each of the past two seasons.

He was last seen picking up considerable prize-money for finishing eighth in the Saudi Cup in Riyadh in February, while last summer he was not beaten all that far in either the Prince of Wales’s Stakes at Royal Ascot or the Coral-Eclipse at Sandown.

With his charge returning to the course and distance over which he excels for the £100,000 feature on All-Weather Championships Finals Day, Balding is in confident mood.

“He’s been a bit unlucky this year,” the trainer told Sky Sports Racing.

“He was just nodded in a strong Listed race here (in December), having met a bit of trouble in running, then he was just chinned at Wolverhampton in a conditions race as well. I don’t think he did anything wrong.

“He’s pretty straight forward nowadays and I’d hope if he brings his best form to the race, he’s the one to beat.

“He’s had two wins, a second and a third over the course and distance. The one time he was a little bit disappointing was in last year’s Winter Derby, which was a falsely run race.

“I’d like to think Silvestre (de Sousa, jockey) would have the confidence that if the pace wasn’t strong enough for him (on Friday), he’d be versatile enough now to go forward.

“The course and distance seems to bring out the best in him.”

John and Thady Gosden’s Forest Of Dean was three-quarters of a length behind Bangkok when third in February’s Winter Derby, since when he has reversed form with the runner-up Felix to land the Winter Derby itself.

Walker said: “Assimilation is in cracking form. Whatever he lacks in ability, he makes up for in heart and determination.

“Six months ago, if you said to me that he would have a chance on Finals Day, I would have laughed at you. He just continues to surprise us with his progress through the ranks.

“He seems to be thriving and Luke Morris knows him inside out. He probably won’t be good enough, but who knows?”