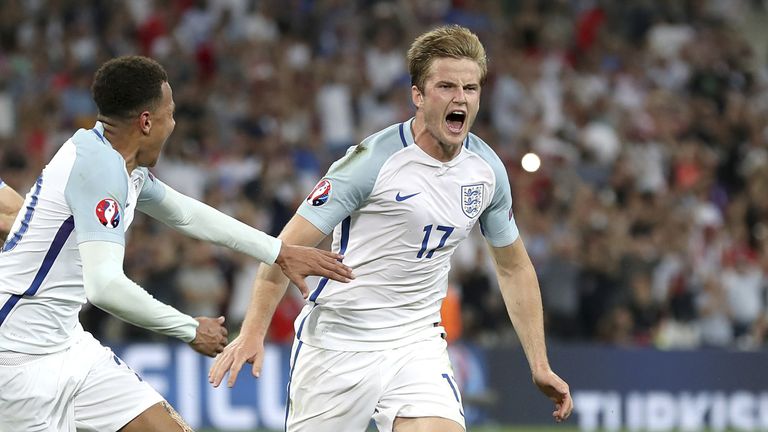 Our tipster Jones Knows thinks in the absence of Harry Kane, Eric Dier is “hugely overpriced” to hit the target from a free kick at 14/1 vs Chelsea.

How did we get on in midweek?

Good riddance to January, I say.

Losing runs are common with my style of punting at big prices and we are in the midst of one, with what seemed like the longest month in the history of the world seeing our betting tank drop from +23 to +5.5. There were a few close calls along the way, mind. The process remains strong, fruit will fall from the tree shortly.

We were a Jake Livermore booking away from a 10/1 return at the weekend as West Brom won the bookings race and got a result at home to Fulham – although in truth, Livermore did not give the referee a decision to make in that regard.

The Rob Holding to score first shout vs Manchester United at 100/1 was always a rogue one. He’s a player on the cusp of a big chance falling his way though. Following him to score over the next few months looks a long-term profitable strategy.

Attention turns to Thursday’s fixture. There’s a 14/1 shot with exciting potential to attack.

And remember, whatever I tip, I back comrades. We’re in this together.

It’s easy to forget that Eric Dier is among a select few players to have scored a free-kick for England at a major tournament. Dier’s superb free-kick that gave England the lead against Russia in their opening game of Euro 2016 is not a football memory that is at the forefront of most of our minds, but it should come in handy from a punting perspective on Thursday.

Dier – whether he’s merited it or not – is one of Tottenham’s go-to guy for a strike at goal from an attacking set-piece, a responsibility usually shared with Harry Kane.

In the Premier League this season, Dier has had six shots from direct free-kicks while Kane has had five in a Tottenham side that have had more shots at goal from free-kicks than any other in the league (18). Jose Mourinho’s side like to break-fast and this results in more chances of opposition players making fouls in and around the box.

What is defined as a shot on target from outside the box?

A shot on target from outside the box is a clear attempt to score from a shot outside the penalty area that would have gone into the net but for being saved by the goalkeeper or is stopped by a player who is the last-man with the goalkeeper having no chance of preventing the goal.

Now, with Kane missing for their clash with Chelsea, there is a strong possibility that any attacking free-kick won within 35 yards of goal will be taken by Dier. As I have just hinted at, Spurs have managed a shot on their opponents’ goal in 14 of their fixtures this season from a free-kick. With Dier on duty, the 14/1 on him to hit the target from outside the box looks a very generous angle to exploit, – something which has occurred twice already this season against Liverpool and Fulham. It’s a price that is hugely overpriced.

In probability terms that equates to about a seven per cent chance – that seriously underestimates the true likely of that situation occurring. I would have nearer to 15 per cent. So, we are getting 14/1 about a 6/1 shot in my eyes and that means only one thing, strap on your punting boots. You can find the bet here under the “Shot On Target Specials” tab.