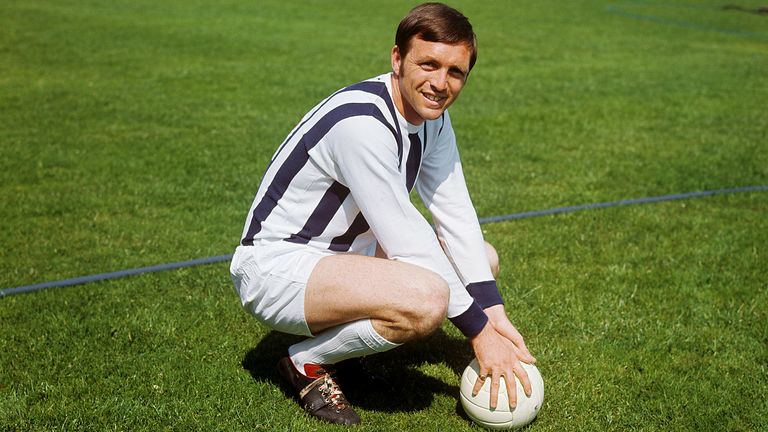 Dawn Astle and Ryan Mason will be among the attendees at a virtual summit hosted by Culture Secretary Oliver Dowden next week to discuss the impact of head injuries in sport.

Dowden and Sports Minister Nigel Huddleston will lead two roundtable meetings looking at the issue and discussing how athlete welfare can be improved.

Astle has been one of the foremost campaigners on the dangers of head injuries in sport following the death of her father, former West Brom and England striker Jeff, from a degenerative brain disease at the age of just 59.

Former Tottenham and Hull midfielder Mason, meanwhile, was forced to retire in February 2018 after suffering a fractured skull during a match a year earlier.

The link between sport and dementia is finally gaining significant attention, and Dowden said: “The safety and wellbeing of everyone taking part in sport is absolutely paramount.

“I am worried that this could become a looming problem for British sport, so it’s right we come together, look at the evidence and processes we have and agree a way forward to protect the stars of today and tomorrow.

“Everyone involved has a love for their sport and I hope by convening this forum we can work collaboratively on this important issue.”

The second summit is expected to include senior figures from various sporting governing bodies alongside representatives from the Department for Health and Social Care and Department for Education.

A Department for Digital, Culture, Media and Sport statement read: “Ministers are keen to ensure all reasonable steps are being taken on safety and to protect British sport from concerns on this issue.

“Those attending will be encouraged to work together and to report back with their recommendations.”