Are F1 champions Mercedes ‘in trouble’? | ‘We’re a step behind’ 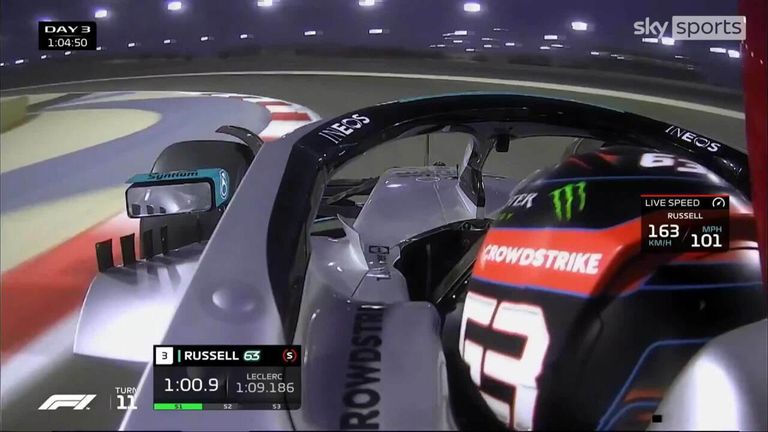 “Red Bull are looking incredibly strong, Ferrari are looking really solid… and we have some work to do”; George Russell’s verdict on Mercedes after difficult test, as David Croft says team are “in trouble”; Watch this weekend’s Bahrain GP live on Sky Sports F1

Mercedes driver George Russell has echoed Lewis Hamilton’s comments by claiming Formula 1’s world champions are a “step behind” Red Bull and Ferrari heading into the 2022 season with their new “bouncing” car.

Sky Sports F1 commentator David Croft has meanwhile suggested that the Silver Arrows are “in trouble” ahead of this weekend’s opening Bahrain GP.

Mercedes, on a record streak of eight straight constructors’ titles, so often leave their rivals trailing at the start of seasons but 2022’s huge rule and car changes appear to have thrown a spanner in the works.

While the Silver Arrows brought eye-catching upgrades to the Bahrain test and were reliable on-track, they finished a full second down on Red Bull by the end of pre-season and also well behind Ferrari, leaving Hamilton to claim Mercedes won’t be competing for wins at the start of the campaign. 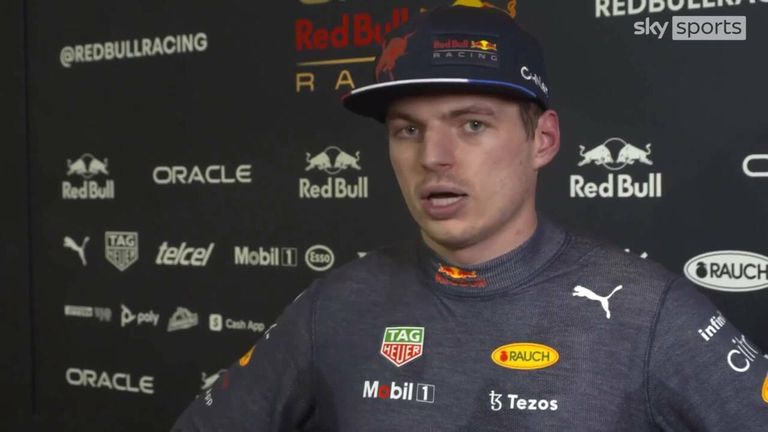 Mercedes also seem to be worst-affected by the ‘porpoising’ that has been rife during testing – with both Hamilton and Russell bouncing along the straight as a result of the new aerodynamics.

“It’s definitely bouncing a lot – it’s not the comfiest!” admitted Russell, who suggested Mercedes are indeed third in the pecking order.

“I don’t really care about comfort if performance is there but at the moment the performance isn’t there, we do seem a step behind our rivals,” the team’s new young British driver added.

“We do have a lot of work to do between now and next week to understand because in every condition, the Red Bull and the Ferrari seem a step ahead of us.”

Red Bull brought plenty of speed to the final day of testing to suggest they are favourites for Bahrain, while Ferrari were the most consistent team of pre-season and appear to have a strong car. But Russell believes Mercedes’ issues are the reason for the deficit rather than their rivals’ good work.

“I don’t think they’re exceptional, I think we’re probably not as competitive as we’d like,” said Russell.

“I think the Ferrari and the Red Bull are in natural position, their delta from the midfield and the back is probably correct, we’re just a little bit further behind than we’d like.

“As it stands Red Bull are looking incredibly strong, Ferrari are looking really solid… and we have some work to do.” 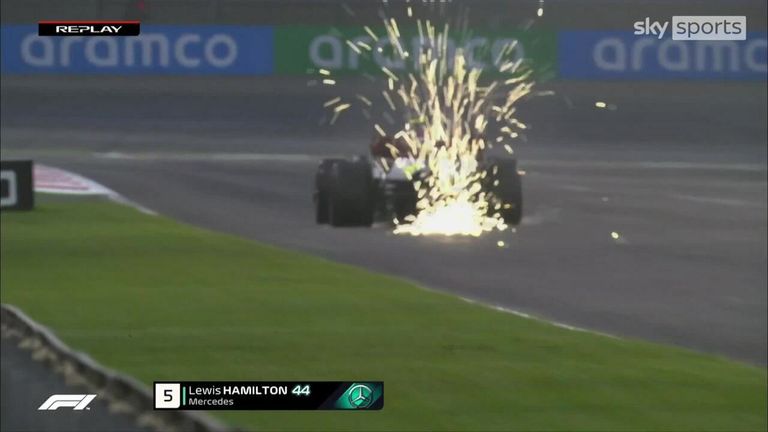 Like Hamilton, Russell is also adamant that there is race-winning potential in the new W13 car.

“I believe guys are going to get to the bottom of it,” he stated. “I think there is potential there, we just need to figure out how to unlock its performance.

“This is a long game, I do believe the performance is there somewhere… we just need to find it.”

‘Mercedes are in trouble – but they will get it right’ 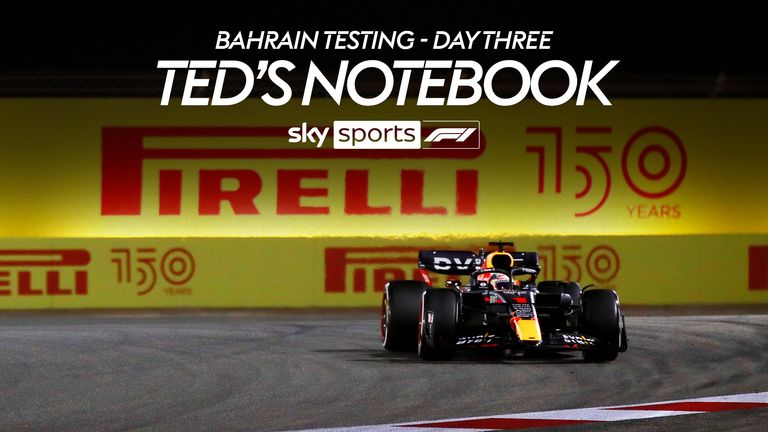 Speaking on Ted’s Testing Notebook after the final day, Crofty had his say on Mercedes and believes that while they shouldn’t be written off, they may have given Red Bull and Ferrari advantage at the start of F1’s new era.

“We don’t write them off but they are in trouble,” said the Sky Sports F1 commentator.

“It looks a horrible car to drive, George and Lewis have said this and Lewis has intimated that they are not in a position to win races from the start of this season.

“But they are eight-time consecutive constructors champions and they are not that without good reason.

“They will get it right, it’s just what advantage to give Red Bull or Ferrari whilst they get it fixed?

“If we were racing here this weekend, they wouldn’t be winning. How long until Mercedes are in that position?”

Sky Sports F1 is your home for every race this season, and it all starts with the Bahrain GP this weekend.

We will have build-up right through the week before covering all the action live from the Bahrain International Circuit, from Friday’s first practice session through to Sunday’s season-opening Grand Prix.

In a 2022 twist, the drivers’ press conference will take place on Friday morning before both practice sessions and our live F1 Show, recapping the action.

Saturday’s qualifying and Sunday’s race – both live at 3pm – will be followed by Ted’s Notebook, while there is also the added boost of the Formula 2 and Formula 3 championships kicking off in Bahrain.

As always, you can also follow the action online and on the Sky Sports app.

The Formula 1 season begins on Friday on Sky Sports F1 with the Bahrain GP. Sunday’s race starts at 3pm. Find out more & subscribe.