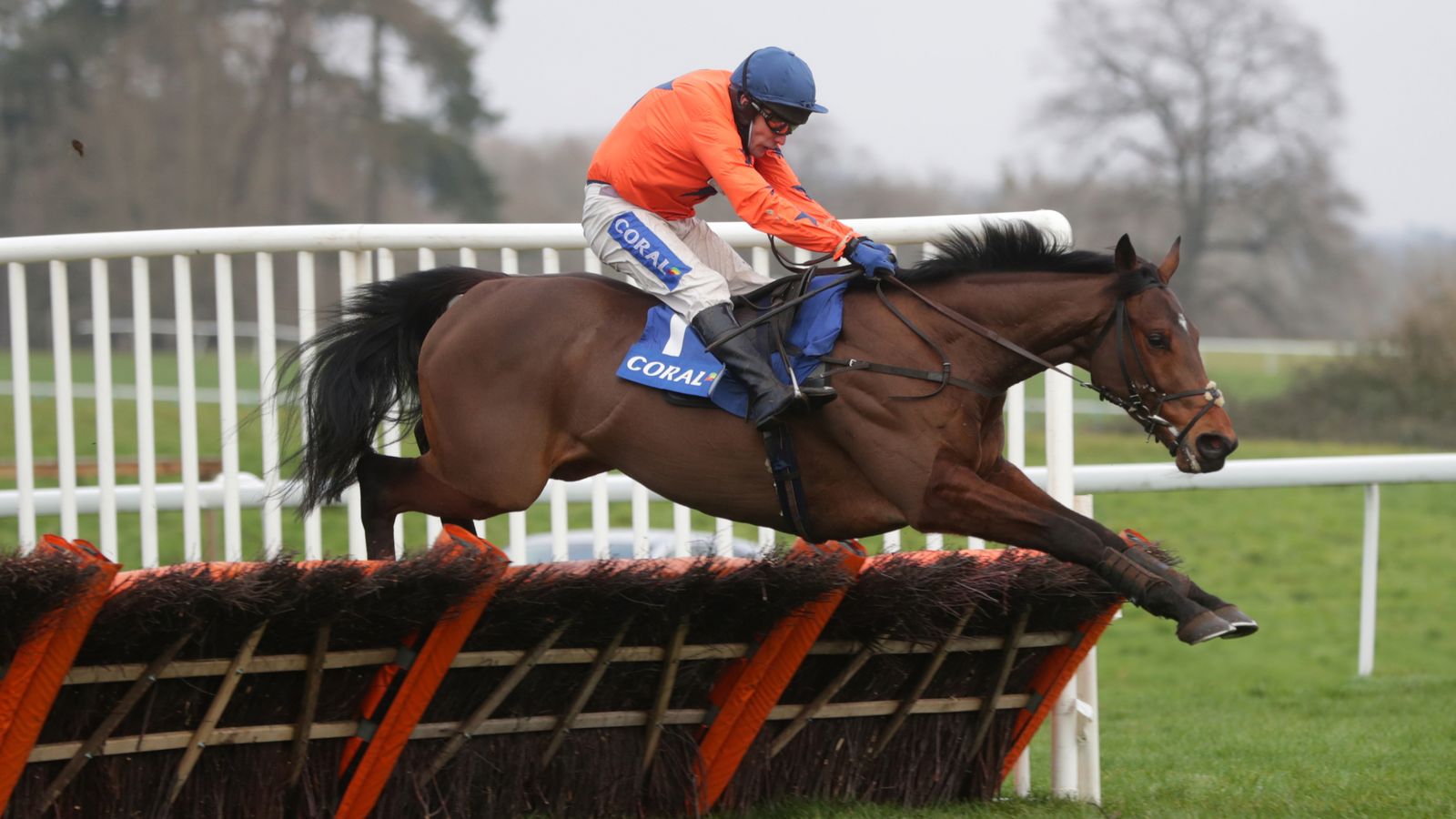 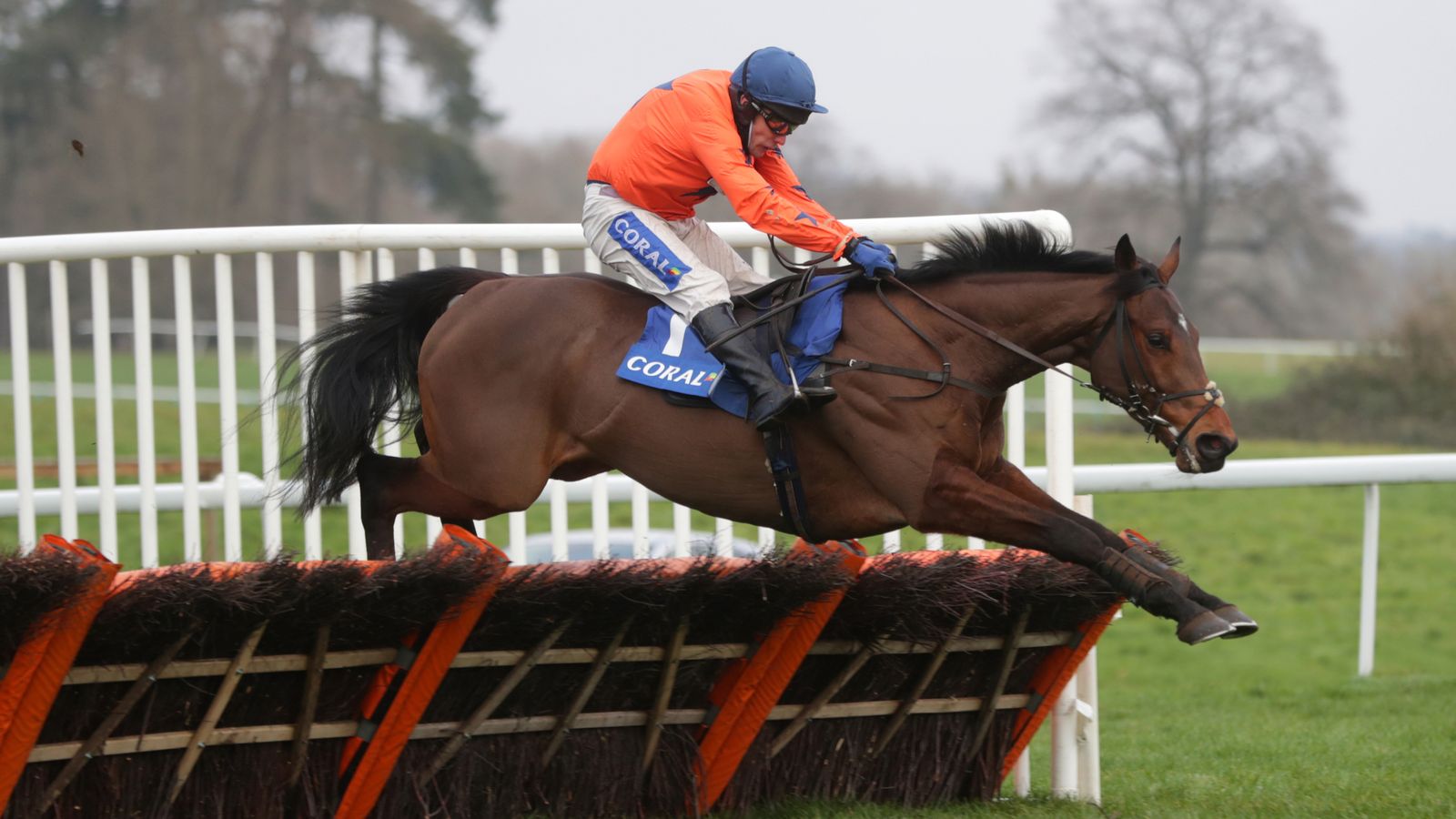 Adagio proved too strong for hot favourite Nassalam in the Coral Finale Juvenile Hurdle at Chepstow.

Having won by 59 and 49 lengths respectively on his first two starts in Britain at Fontwell, Gary Moore’s Nassalam was the even-money favourite to complete his hat-trick on his step up to Grade One level.

However, David Pipe’s Adagio also brought strong form to the table – winning two of his first three starts over obstacles, including a short-priced victory at Cheltenham last month.

With long-time lead Bannister beginning to falter from the home turn, it turned into a three-way fight between Nassalam, Adagio and the Paul Nicholls-trained French recruit Houx Gris, before the former pair turned the screw and drew clear.

It was clear on the run to the final flight that Adagio had more to give than the market leader and he galloped all the way to the line to score by two and a half lengths under Tom Scudamore.