A Case Of You booked for Platinum Jubilee 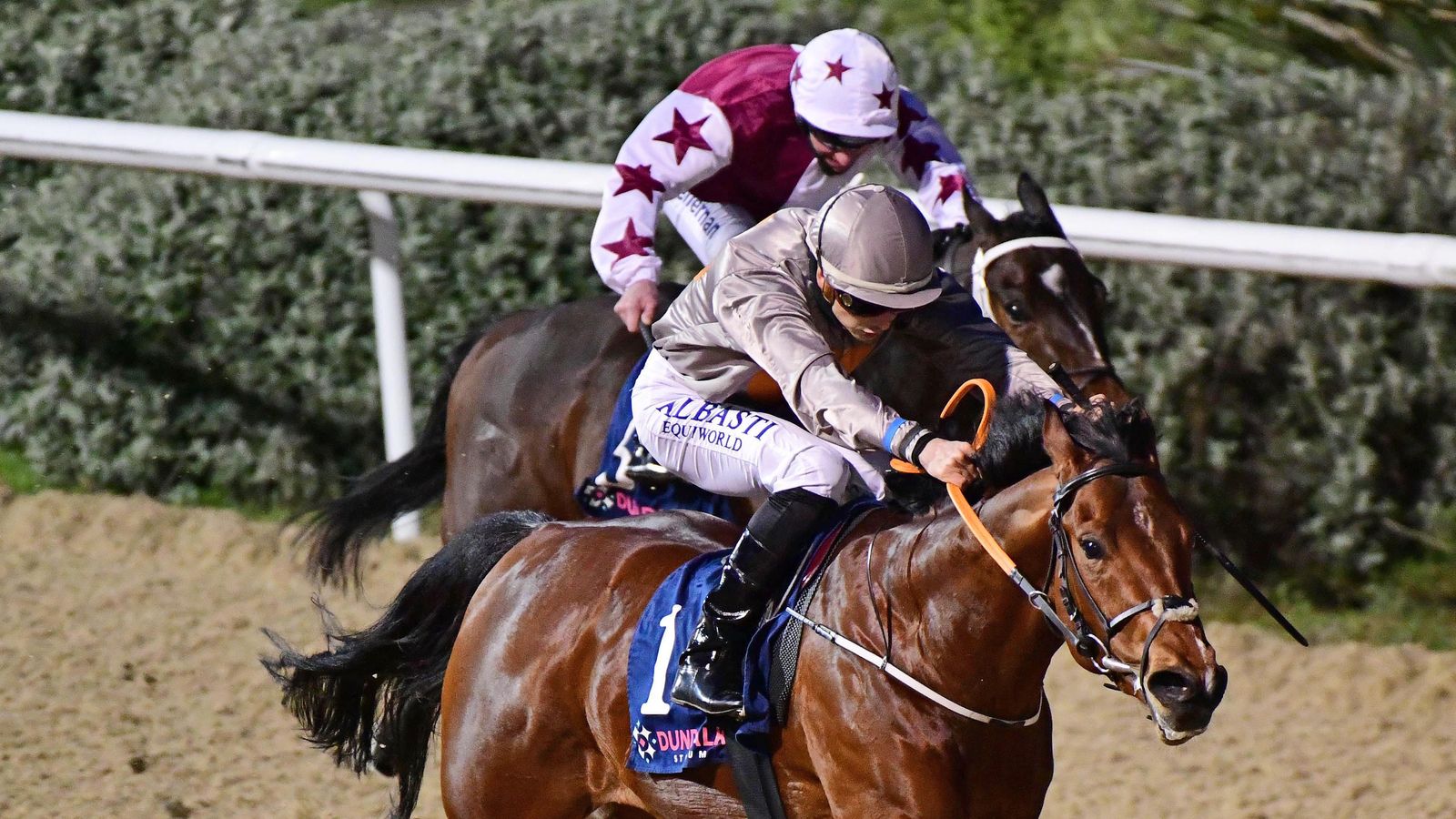 A Case Of You misses the King’s Stand Stakes at Royal Ascot on Tuesday in favour of the Platinum Jubilee later in the week over six furlongs.

Trainer Ado McGuinness feels the likelihood of decent ground and the way the race will be run will be much more in his four-year-old’s favour.

The winner of seven of his 15 races, he is a dual Group One winner, the first coming over five furlongs in the Prix de l’Abbaye on Arc weekend and more recently in the Al Quoz Sprint in Dubai over six furlongs.

On his last outing A Case Of You was third to Brad The Brief in the Greenlands Stakes, again over six furlongs, but he had been third-favourite for the King’s Stand behind Wesley Ward’s Golden Pal and Australian speedster Nature Strip.

McGuinness said: “With the ground looking decent and the way they’ll come back to him over six I just think that race will suit him more.

“The weather doesn’t look as if it is going to turn the ground soft so the five-furlong race will be very quick.